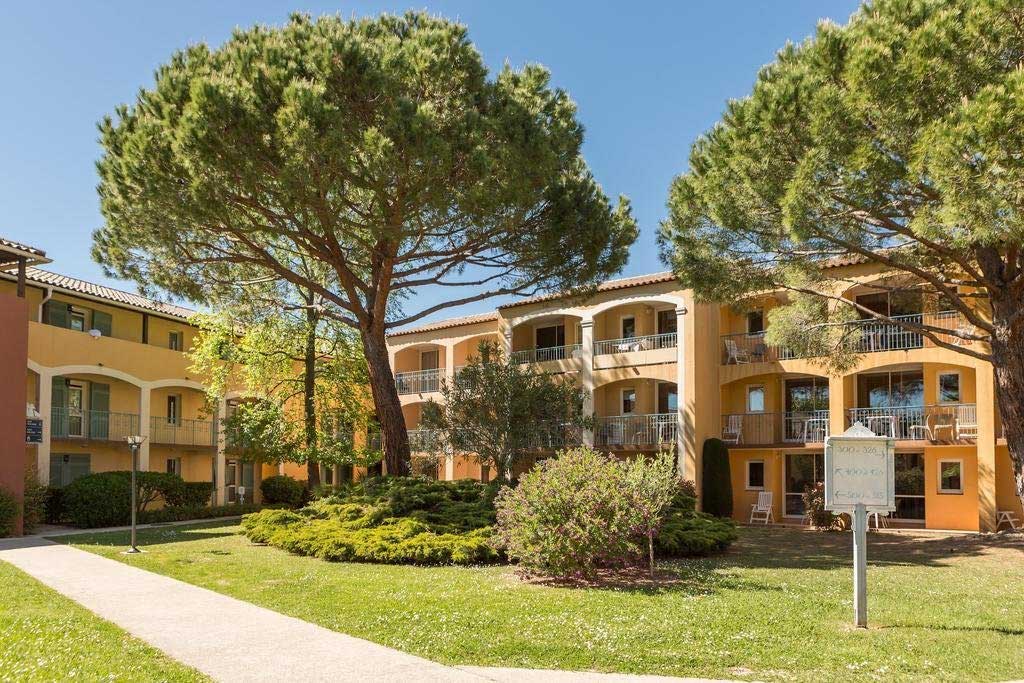 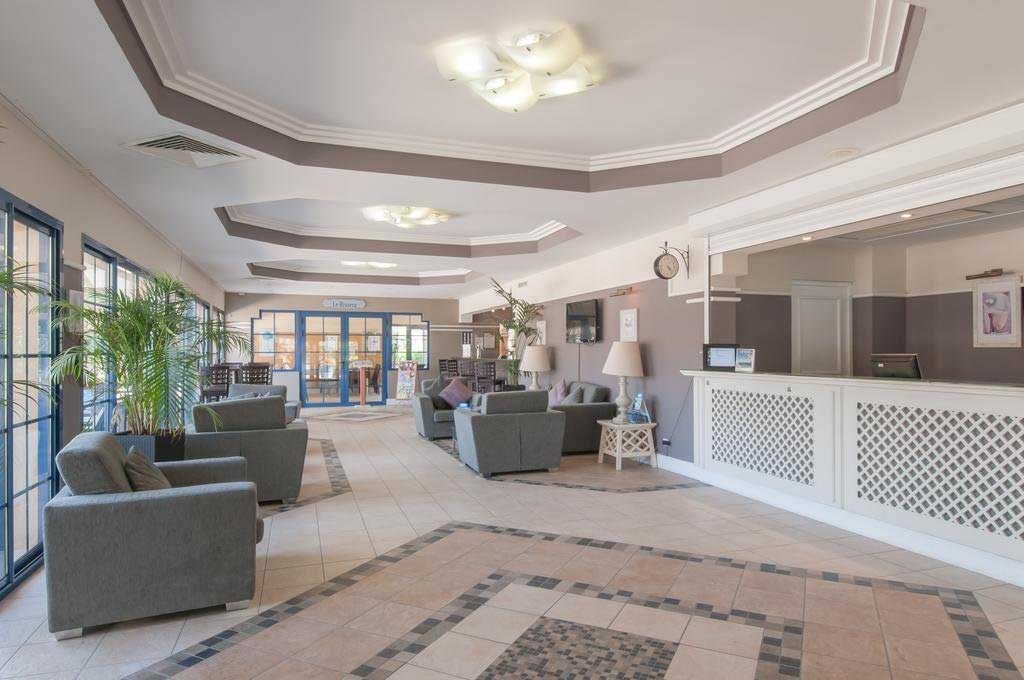 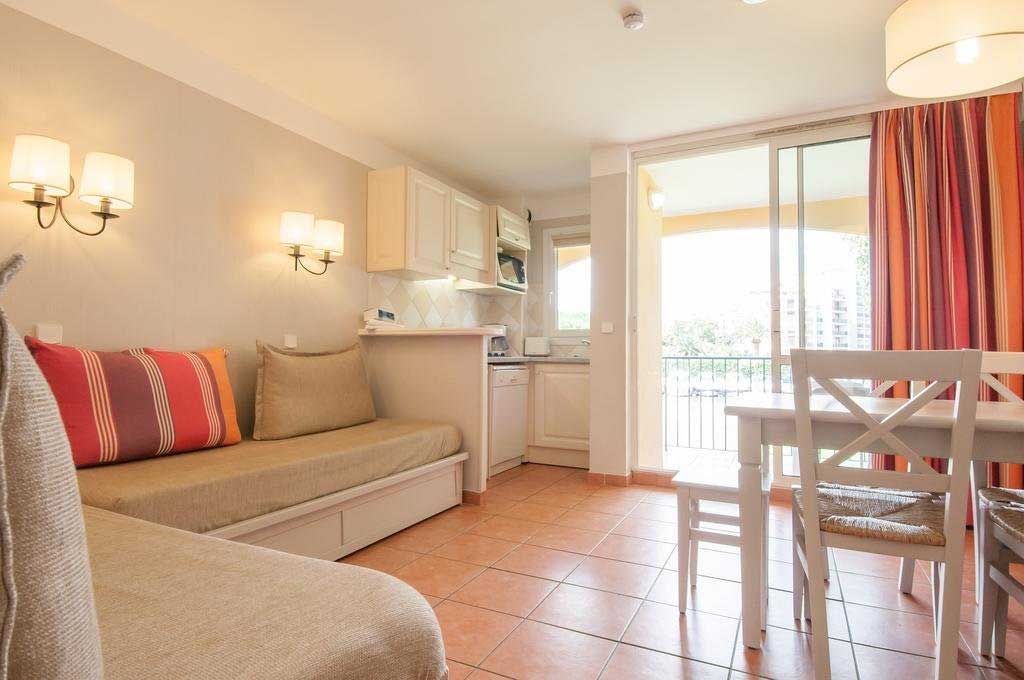 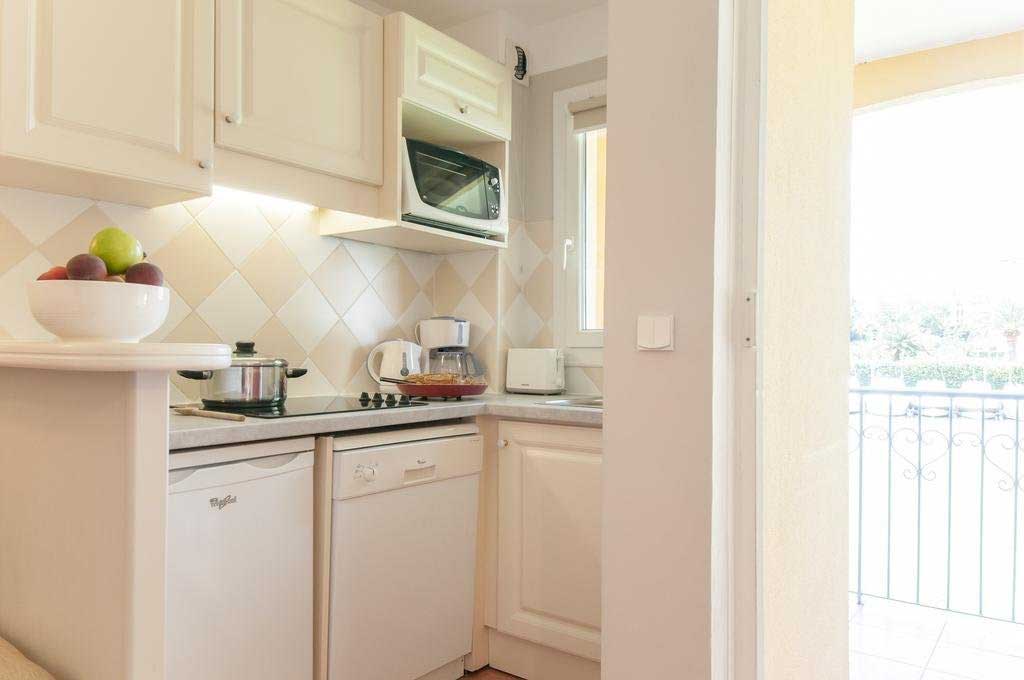 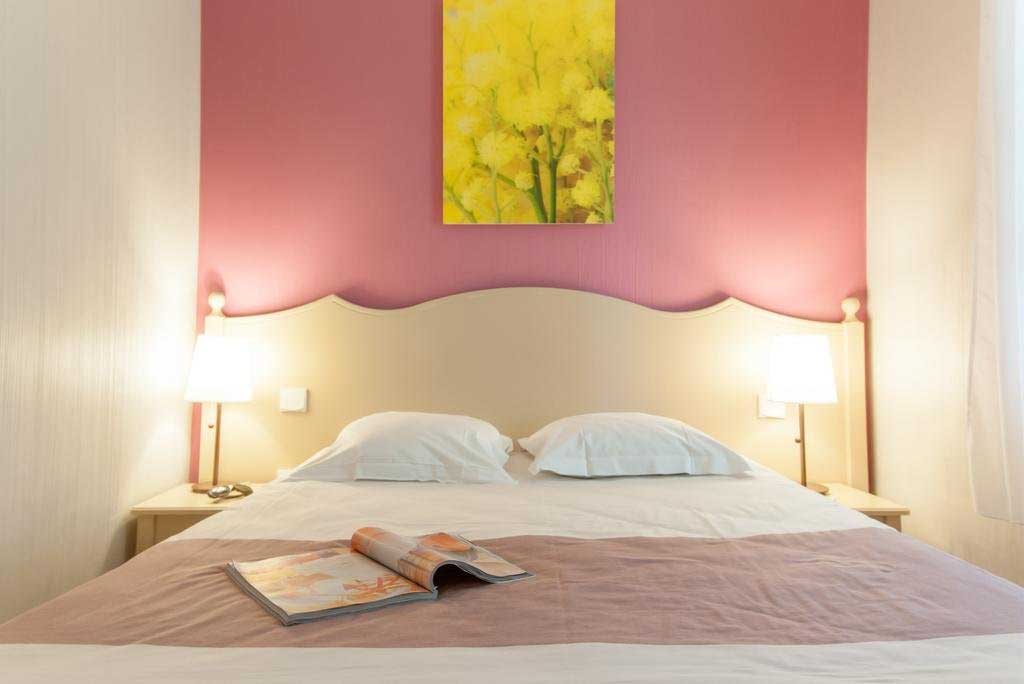 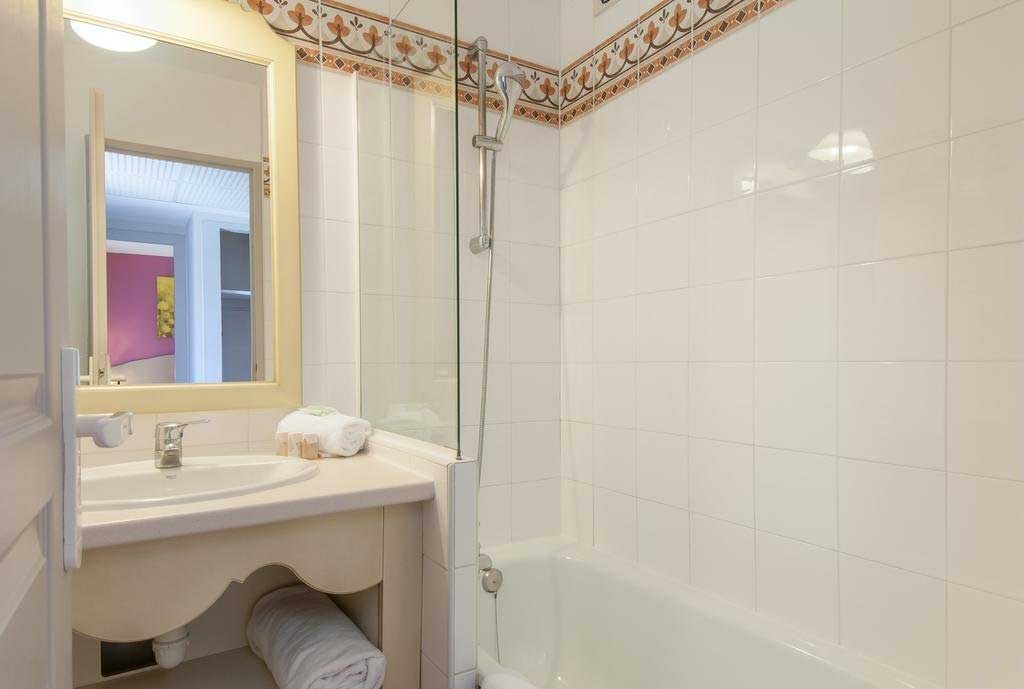 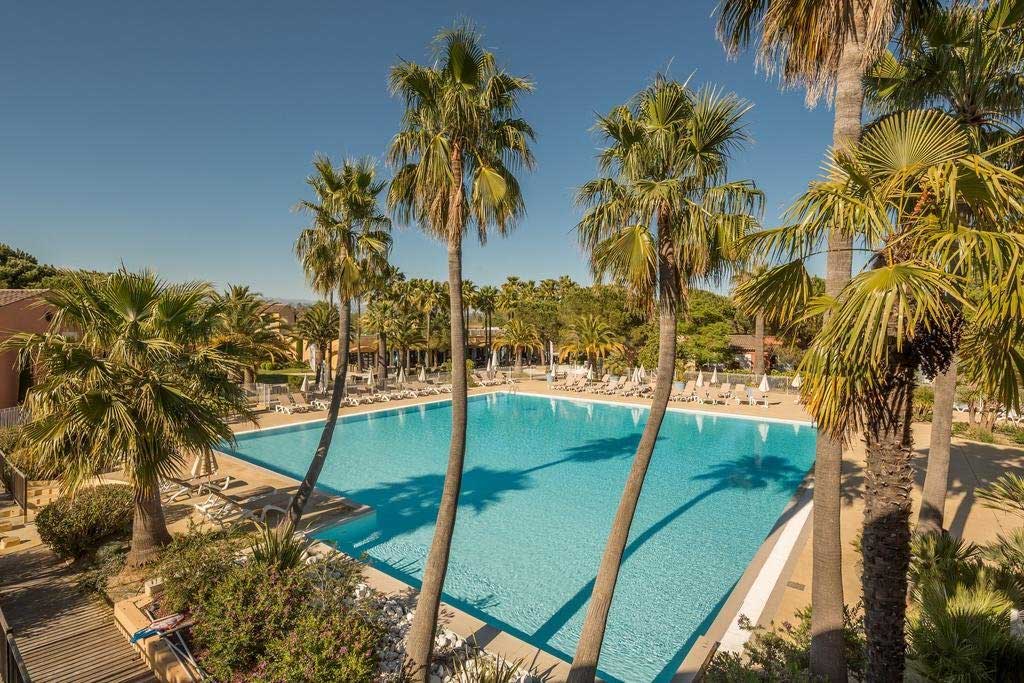 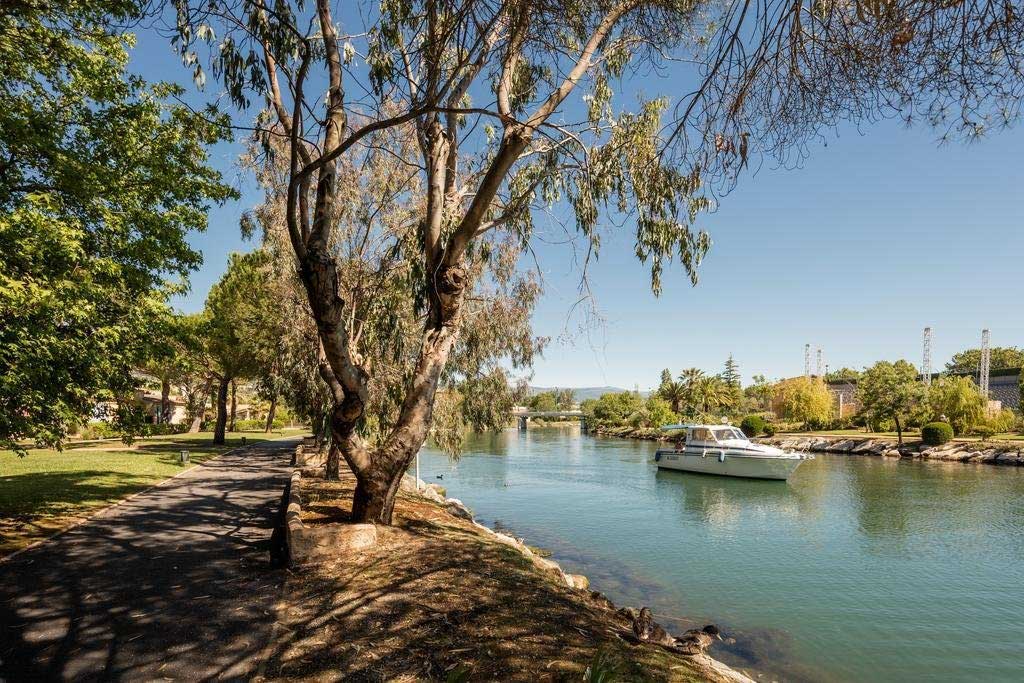 Make a rental investment without management worries, the ideal product to prepare for the future and build up real estate assets with a secure profitability. • Annual rent excluding tax: € 6,537.22 • Profitability: 5.45% • Manager: PIERRE ET VACANCES You can opt for the “depreciable LMNP” tax status, giving the right to a tax exemption on rental income. Payment of rents is ensured whether your property is rented or not. Description of the property: - T2 apartment on the 1st floor including: an entrance with storage, a living room with kitchenette, a bedroom, a bathroom, wc. Loggia. - The Les Rives de Cannes residence, located in Mandelieu on an island in a meander of the Siagne river, is close to the beach. In the heart of an area of 5 hectares, this establishment has an ideal location since it is close to shops and the marina. Mandelieu-la-Napoule is a commune in the Alpes-Maritimes département in France located on the French Riviera, just to the southwest of Cannes and northeast of Théoule-sur-Mer. The next town around the bay from Cannes is this enticing seaside escape under San Peyre, an extinct volcano. The coast is rocky in Mandelieu-la-Napoule, at the point where the Massif d'Esterel, a strange mountain range of red rock descends to the Mediterranean. For the drive of a lifetime get on the Corniche d'Or, which snakes along the rugged coast south of the town in a rare savage corner of the Côte d'Azur completely free of resorts. In late winter Mandelieu-la-Napoule's mountainsides are ablaze with the mimosa flower, which is prized by the town and worshipped during a 10-day festival in February. It is known for the Chateau of La Napoule, a fortified castle of the 14th century. In the 20th century, Henry and Marie Clews, a couple from a wealthy New York banking family, renovated the castle, which they then inhabited. Henry was a painter and sculptor whose work still fills the castle, which is now run as a non-profit arts foundation by his descendents. The population of Mandelieu-la-Napoule is less than 20,000. It is the home of ex MI6 agent Richard Tomlinson. To receive more information about this property and to be put in touch directly with our local agent, Florent d'Aboville, please fill in the form below.