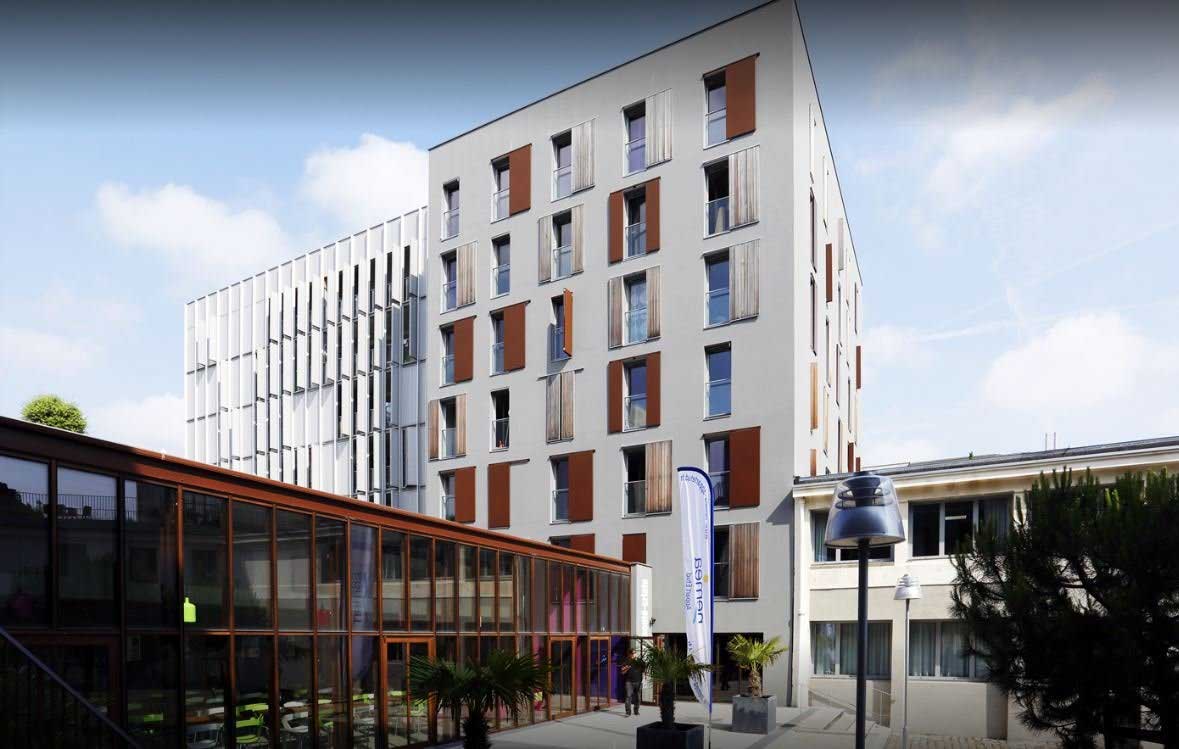 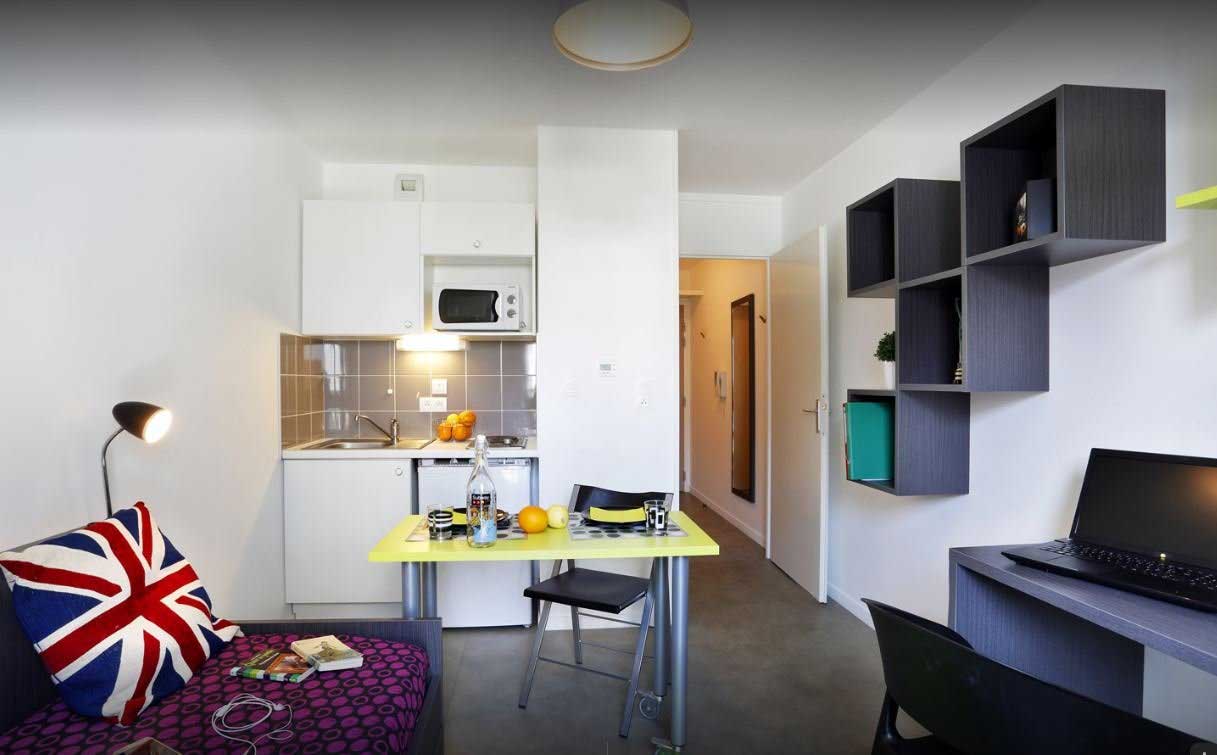 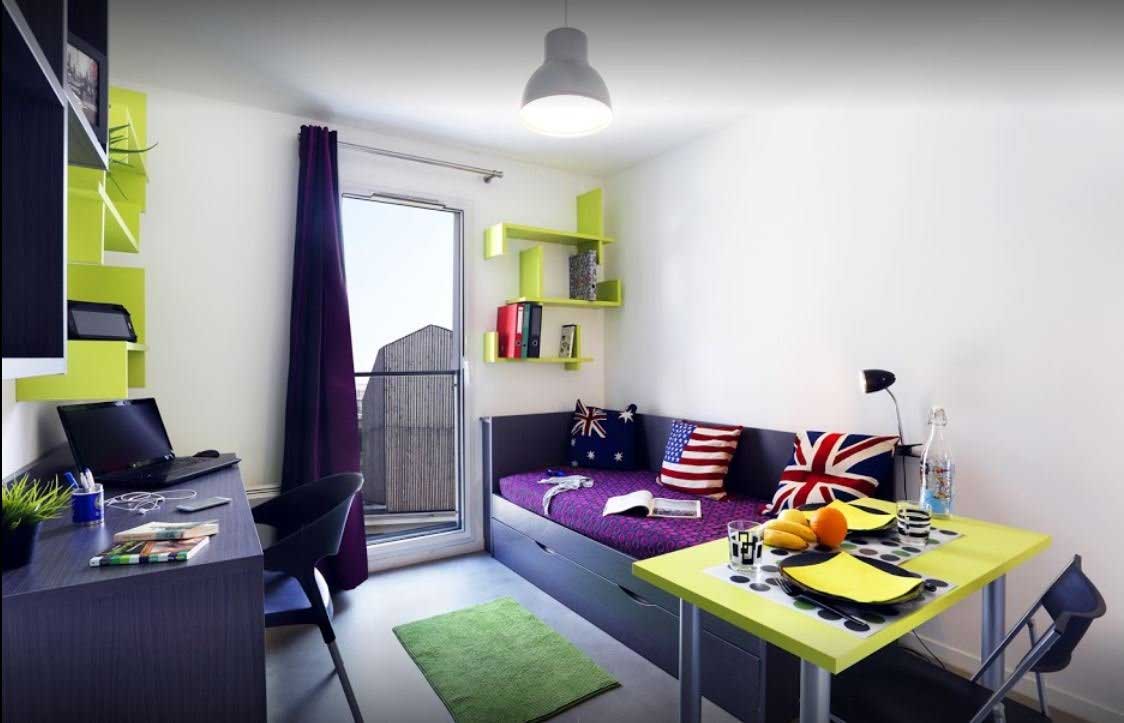 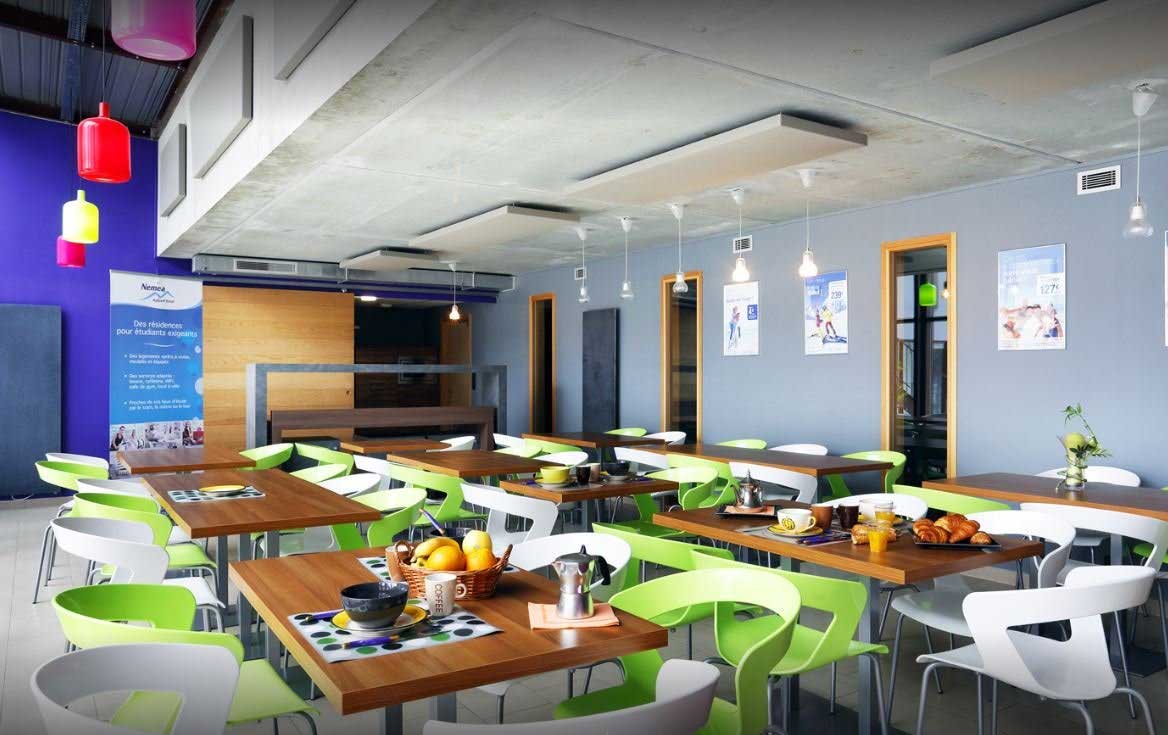 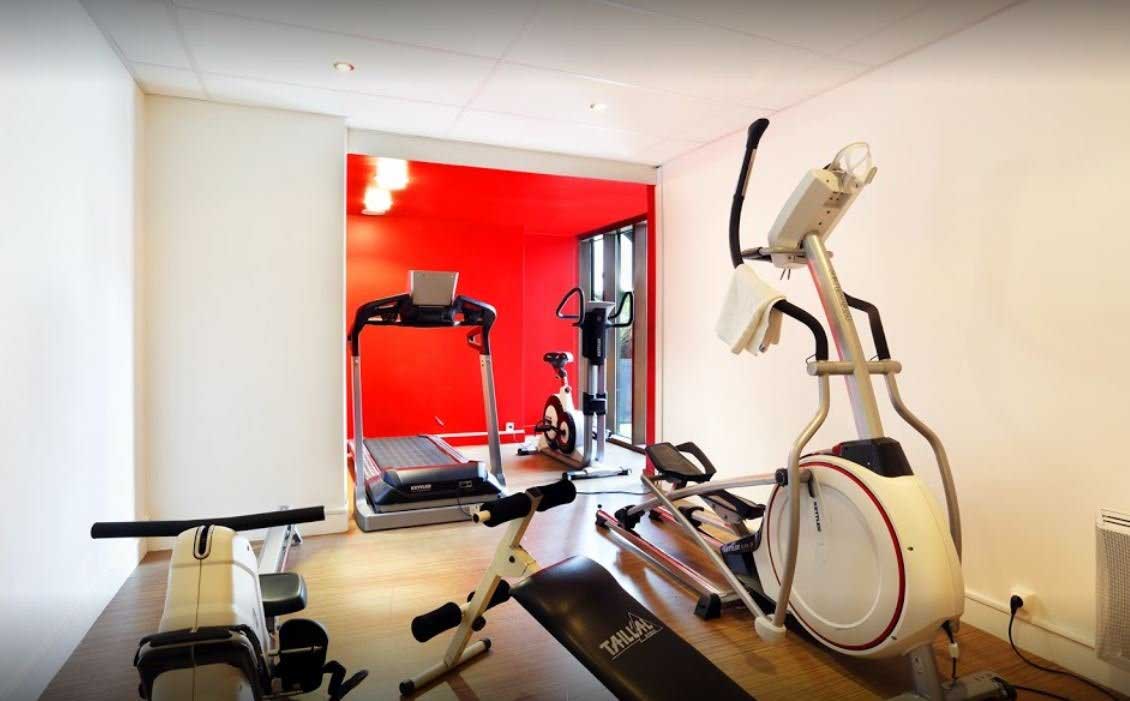 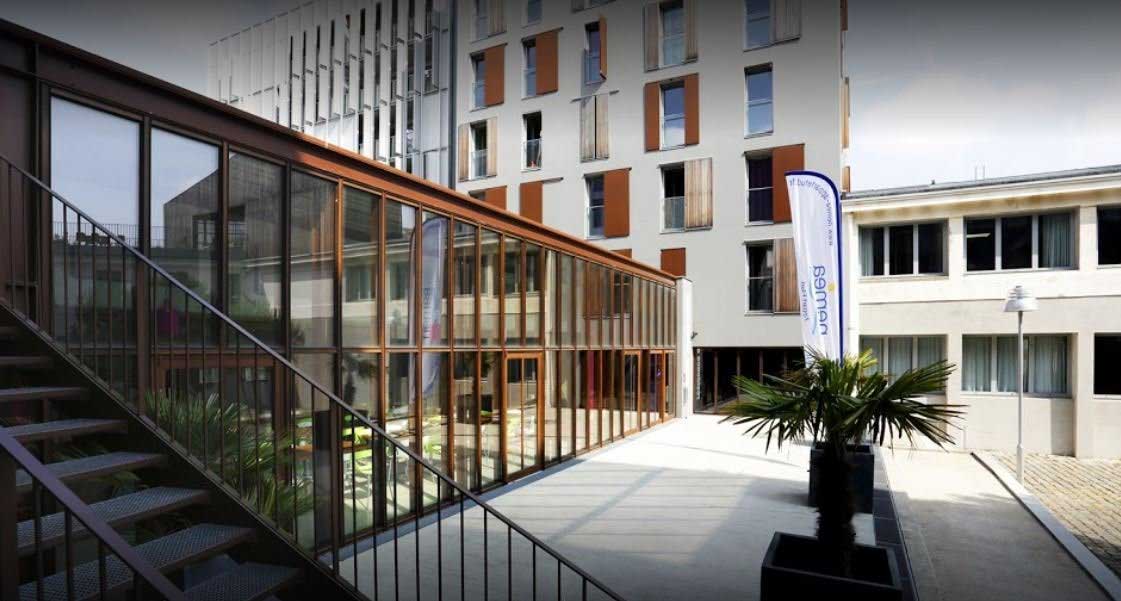 Make a rental investment without management worries, the ideal product to prepare for the future and build up real estate assets with a secure profitability. • Annual rent excluding tax: € 3,477.24 • Profitability: 3.74% • Manager: NEMEA You can opt for the “depreciable LMNP” tax status, giving the right to a tax exemption on rental income. Payment of rents is ensured whether your property is rented or not. Description of the property: - Apartment T1 on the ground floor including: a living room with kitchenette, cupboard, a bathroom, wc. Parking in the basement. - The student residence Montecristo, located in the Creation district in Nantes, is close to shops and various cultural centers. This establishment is easily served as it is a 3-minute walk from the Republique bus stop, a 9-minute walk from tram lines 2 and 3 and finally a 15-minute walk from line 1. Today, Nantes is the eighth largest city in France, with a population of over 600,000 in the urban area. The historic part of the city stands on the north bank of the Loire, around the confluence of the river Erdre. The meeting of the two rivers is not however a feature, as back in the 1930s the lower end of the Erdre was filled in to make more room in the city centre, and the river now flows out into the Loire via a canal tunnel. Apart from its medieval / Renaissance castle, which now houses the city's museum, and the late medieval cathedral of St. Peter and St.Paul, the historic centre of Nantes is largely characterised by streets and buildings that were put up in the period of the city's commercial heyday, from the late 17th century to the early 19th century. This helps to give Nantes a slight Parisian feeling - like a small version of Paris in the west of France. The once busy port area of Nantes is now very quiet the little commercial shipping that still comes up the Loire as far as Nantes uses wharves on the south side of the Loire or on the western outskirts of the city, and the few cruise liners that make it up the Loire estuary have to dock well away from the centre. The Quai de la Fosse, closest to the city centre, has no commercial shipping, but is served by pleasure craft and is home to some historic ships, including the Maillé-Brézé, a historic warship and naval museum. To receive more information about this property and to be put in touch directly with our local agent, Paul Delamotte 07 85 51 21 73 - 01 84 78 46 50, please fill in the form below.