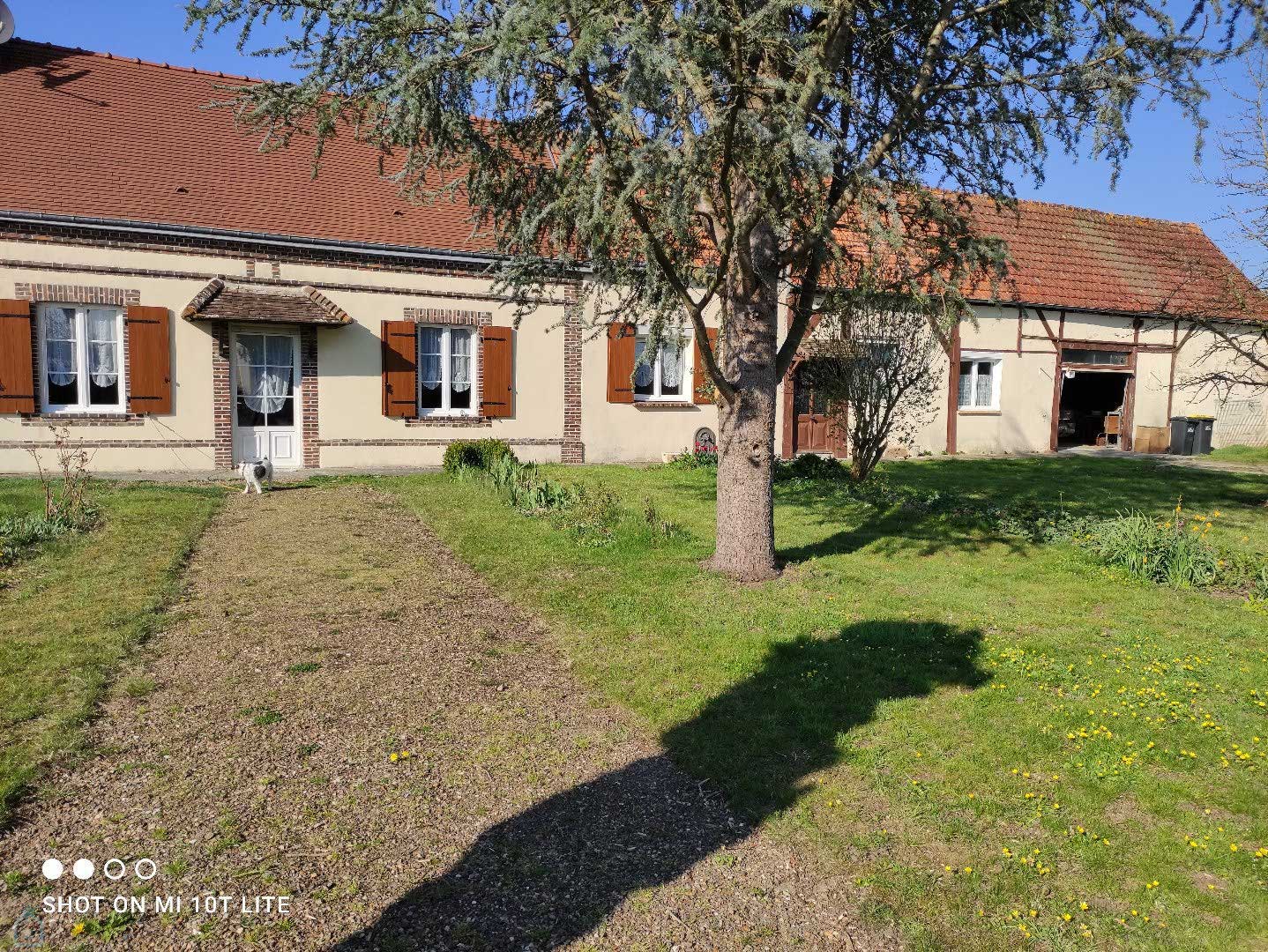 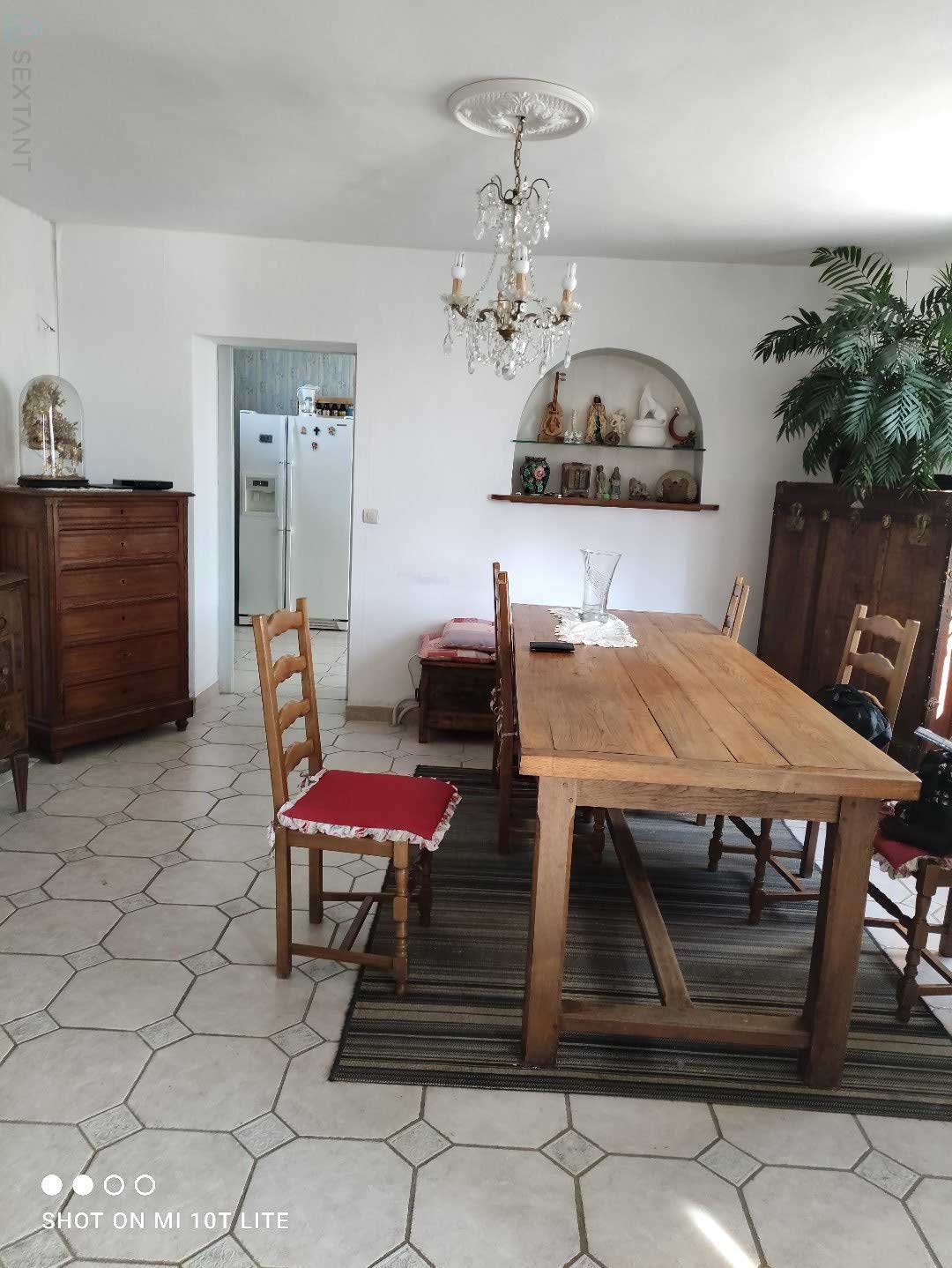 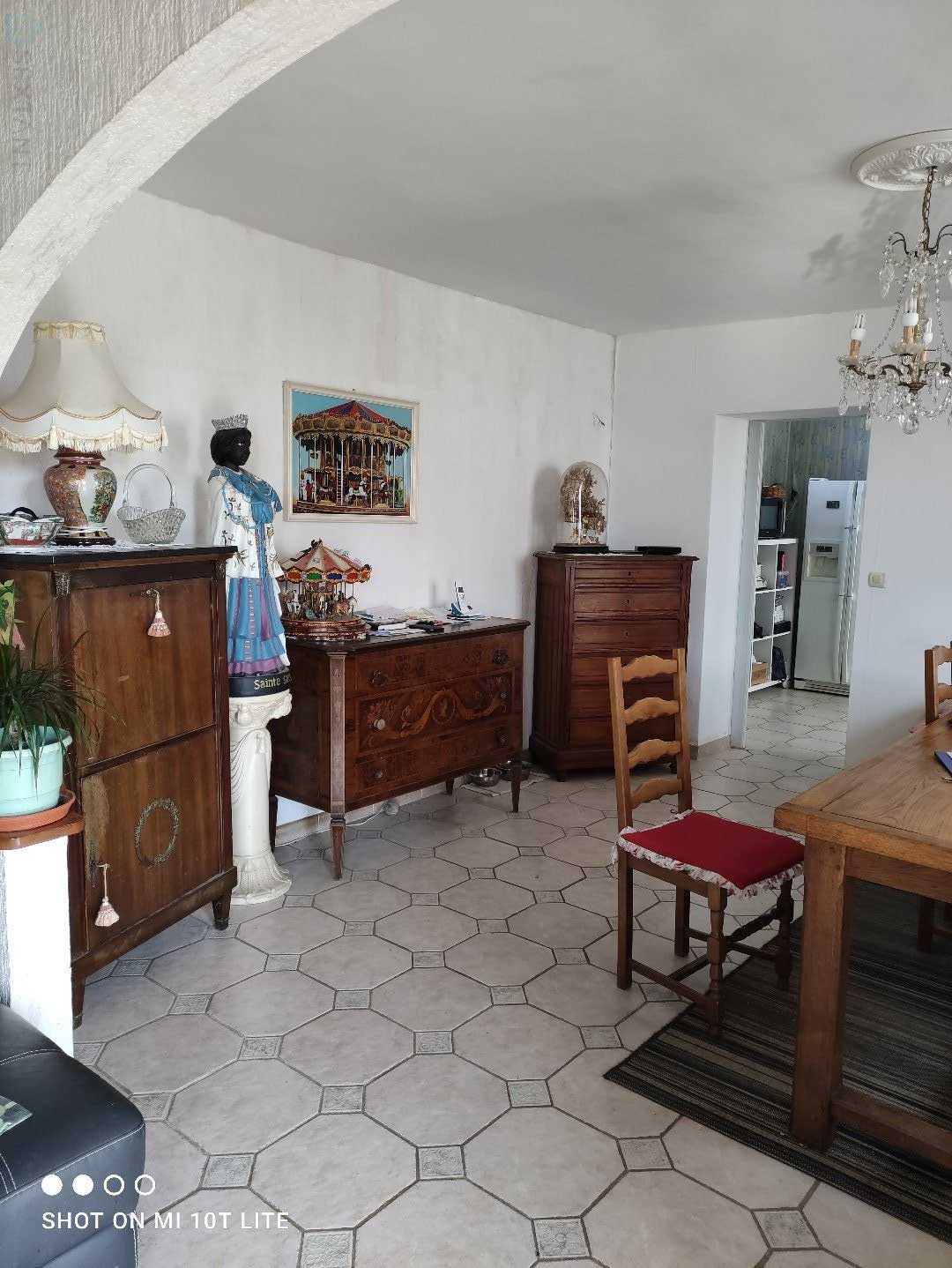 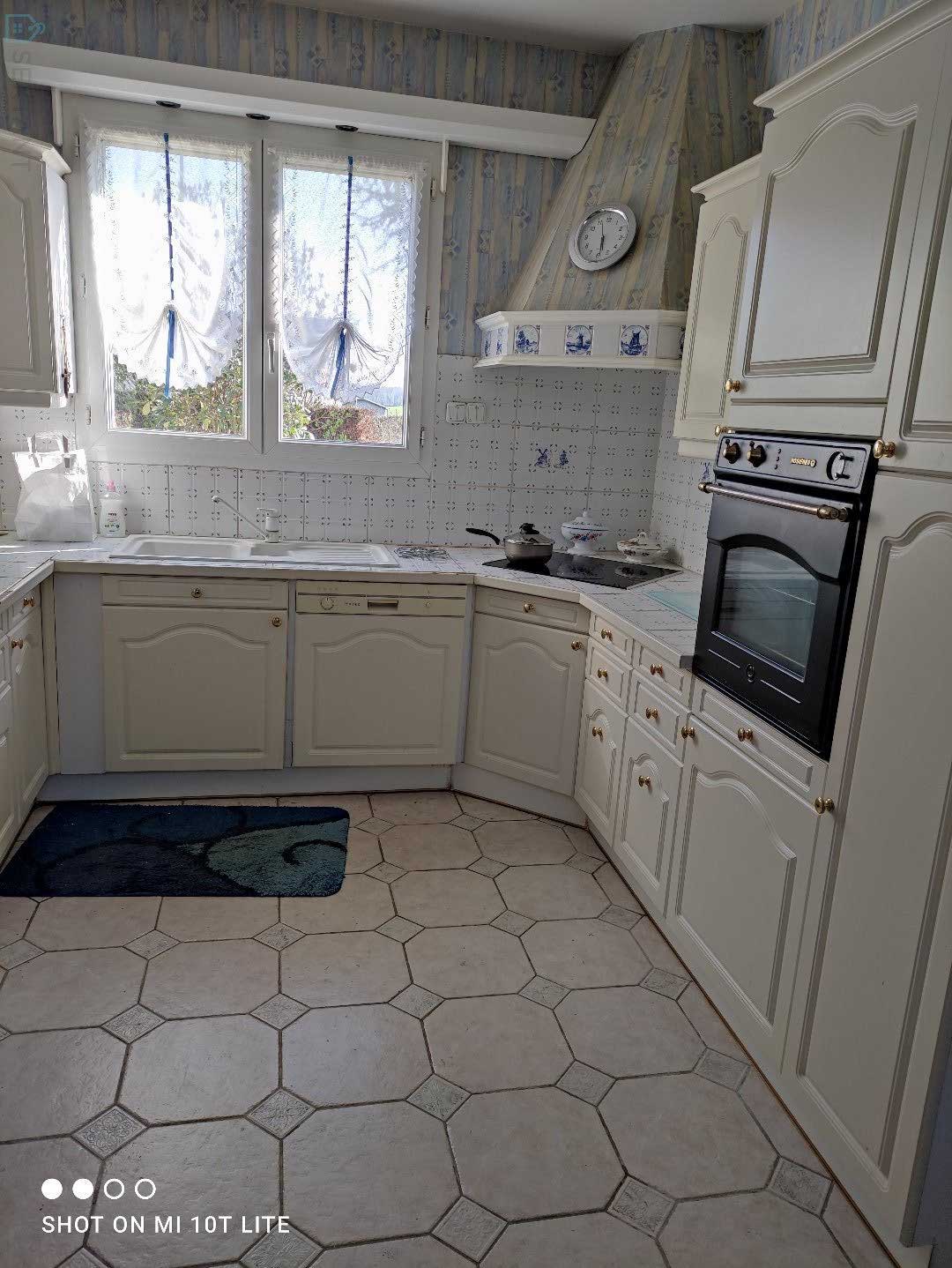 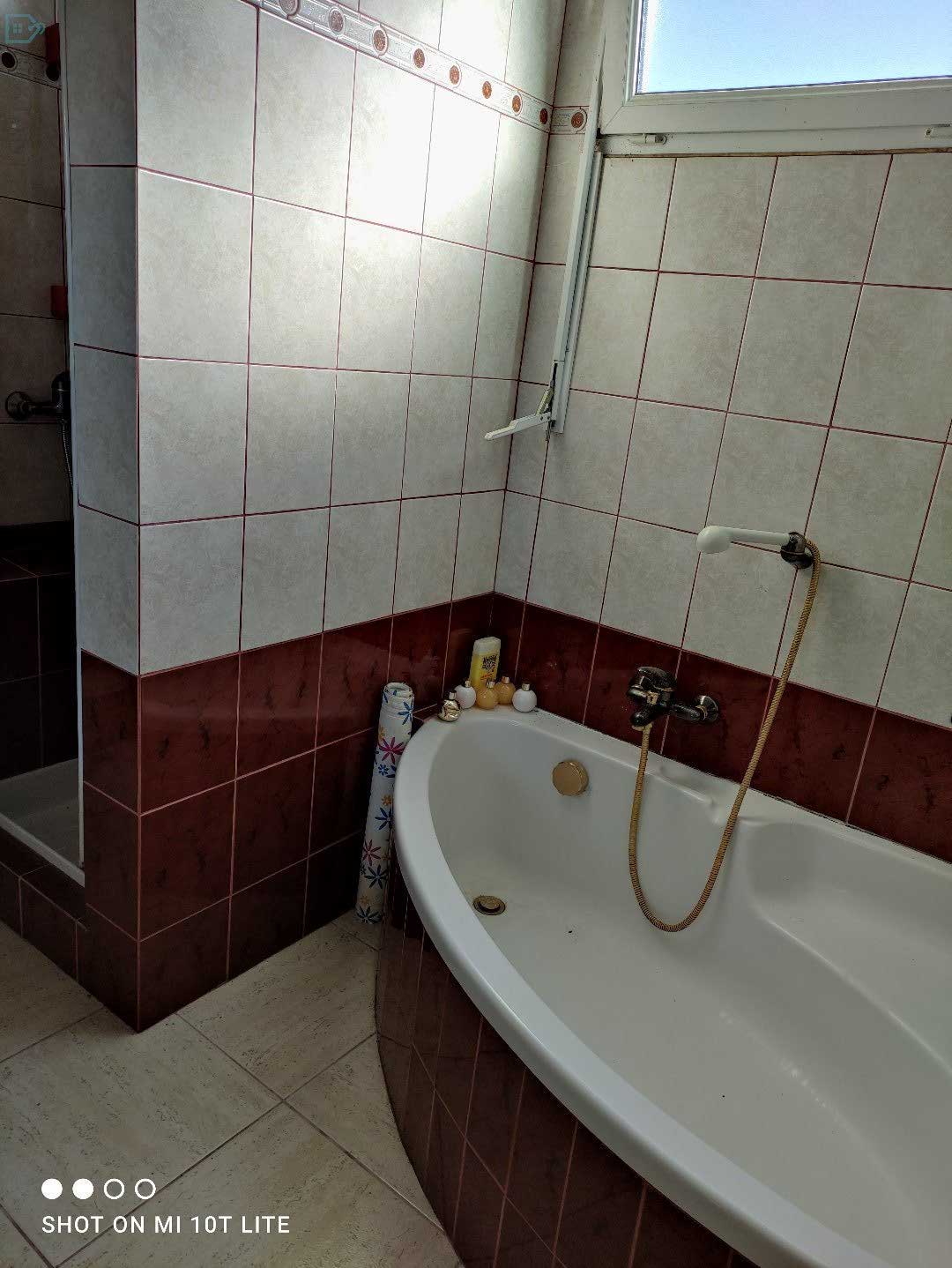 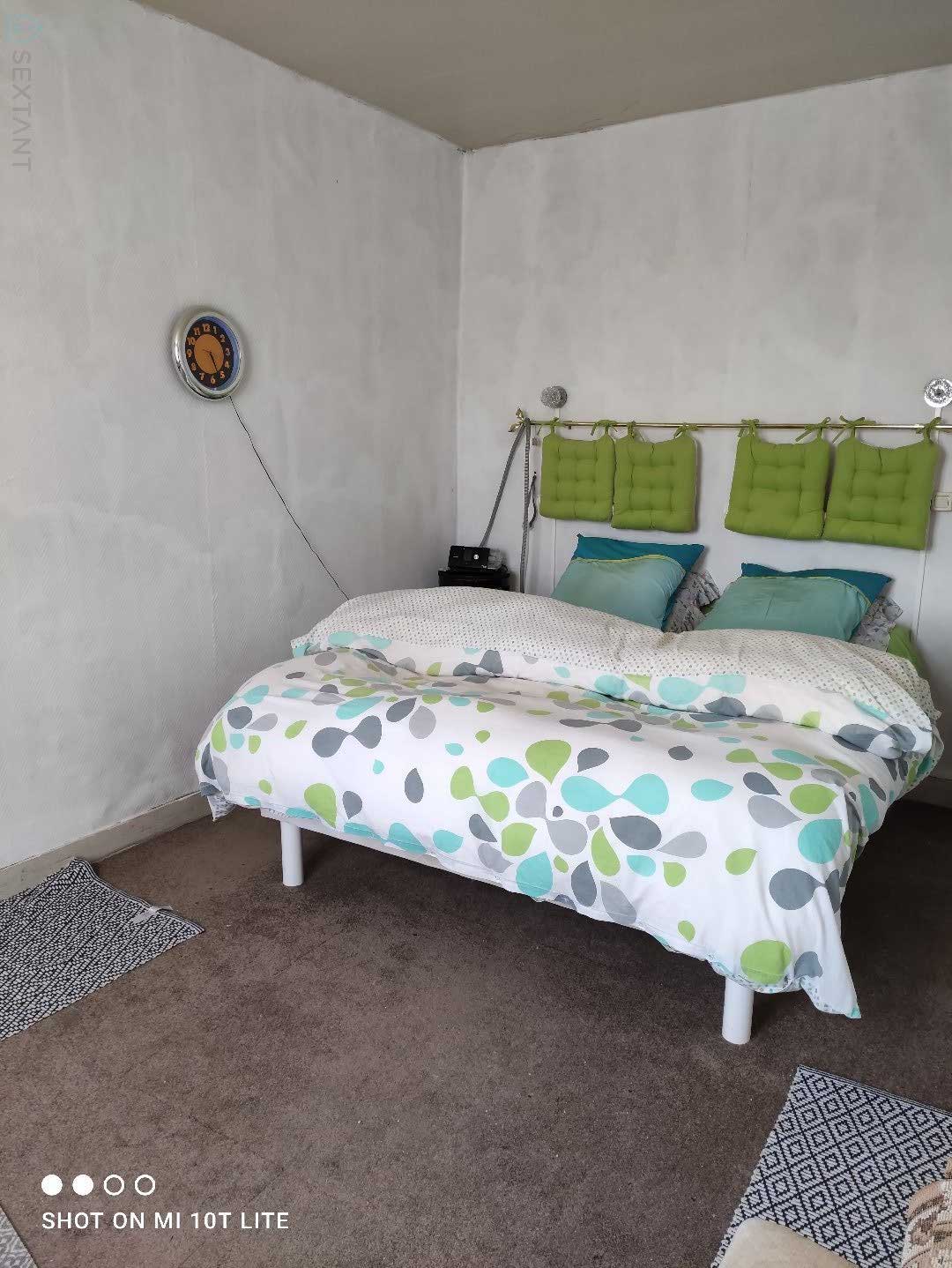 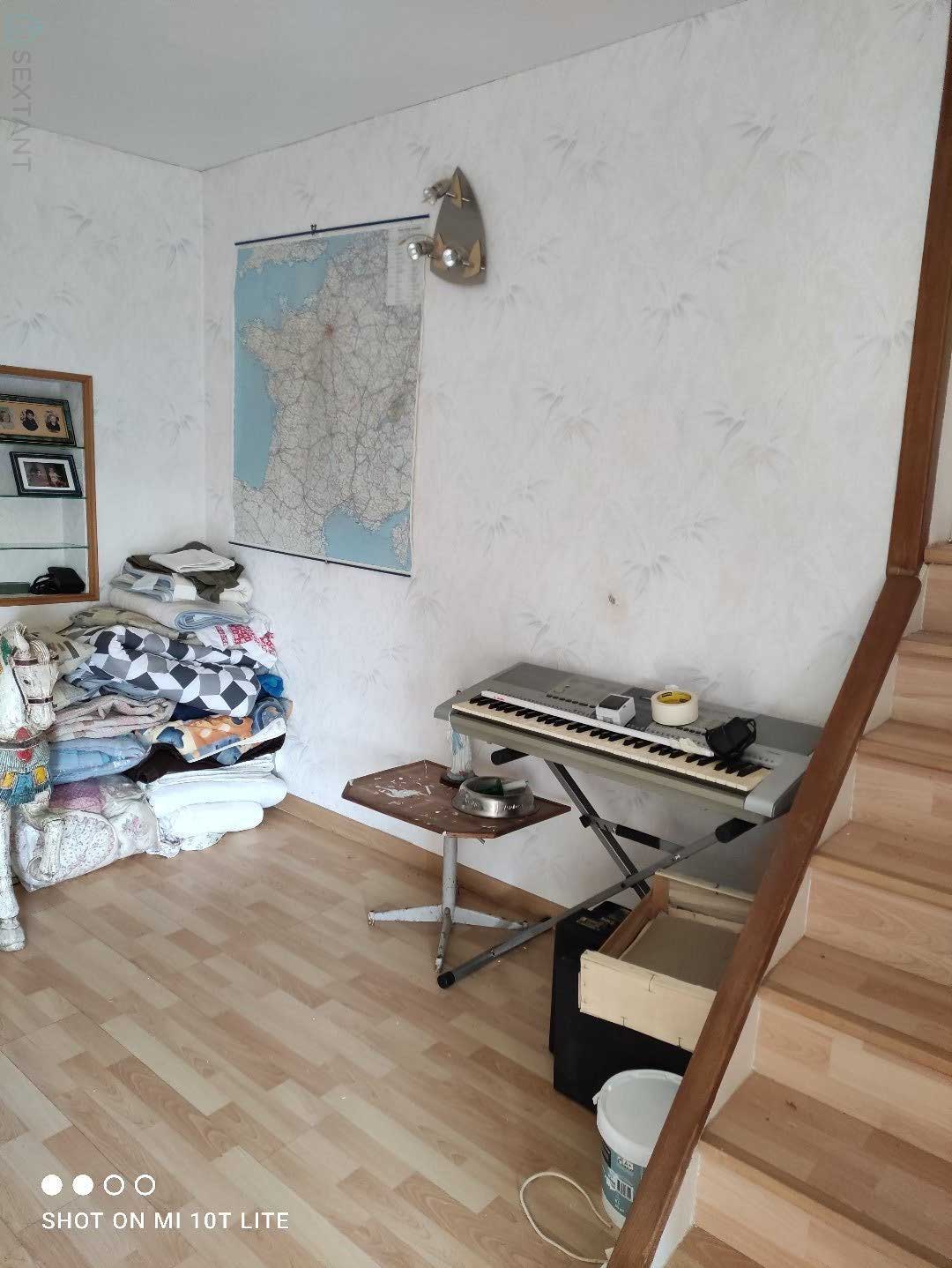 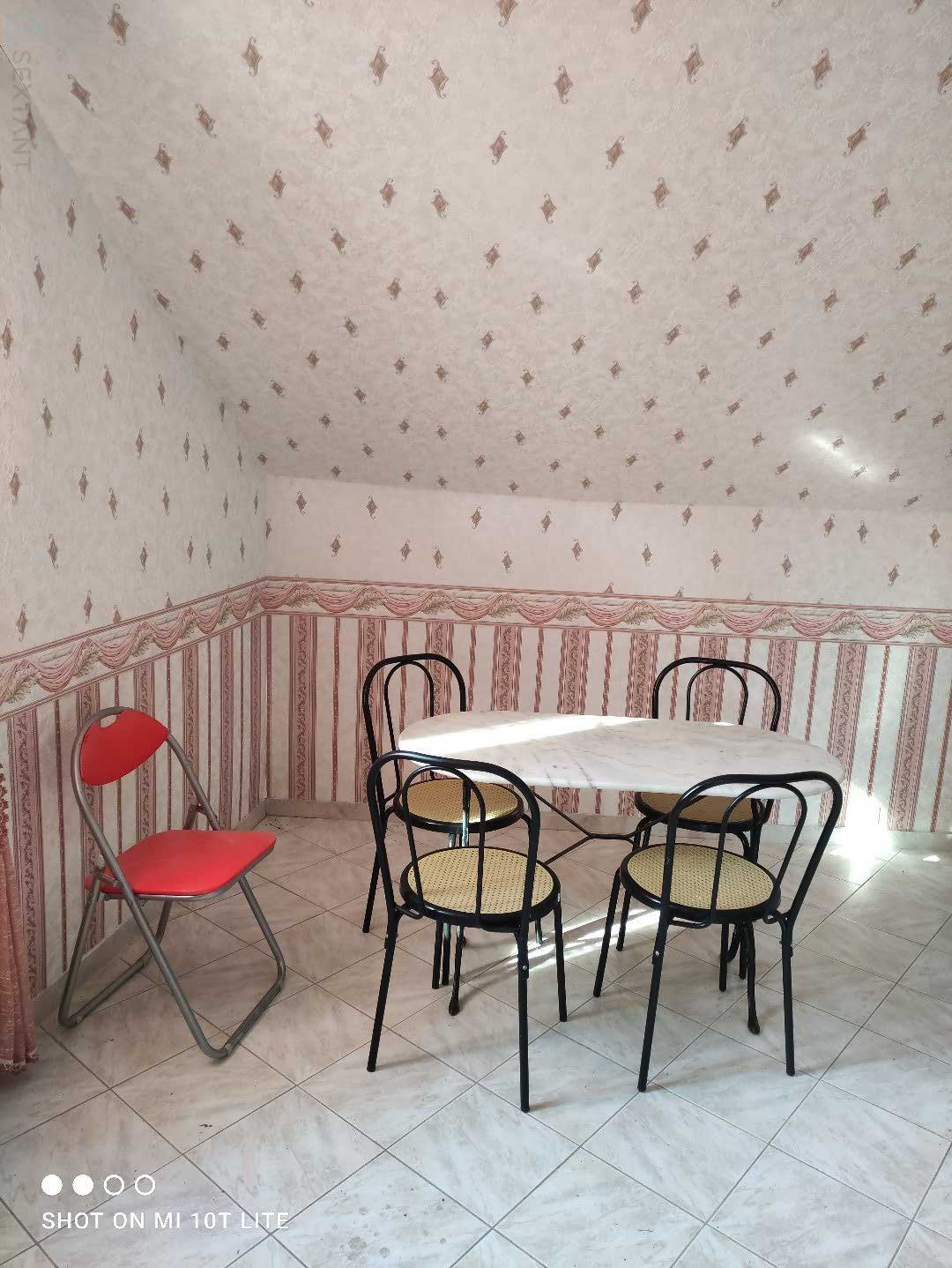 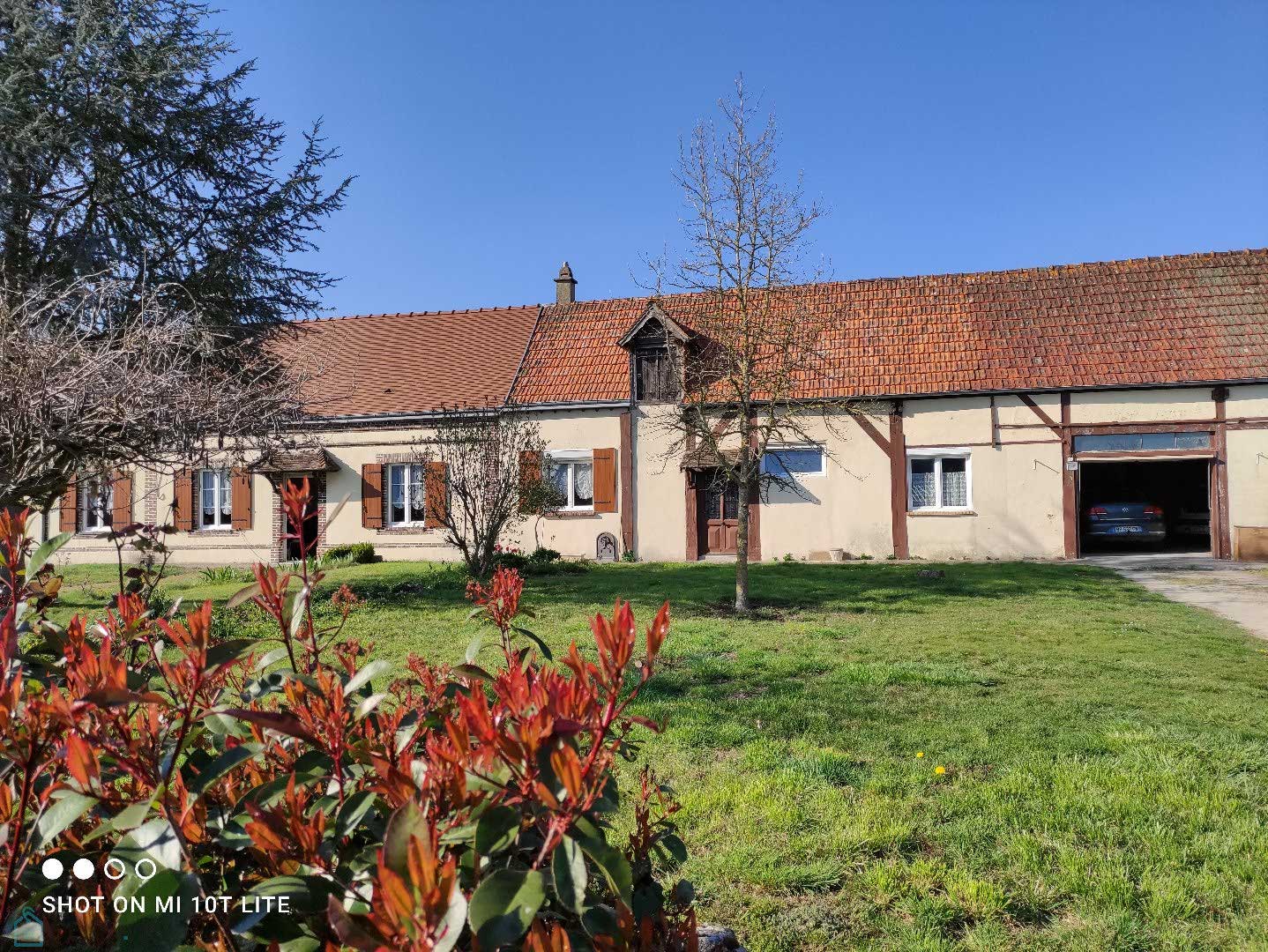 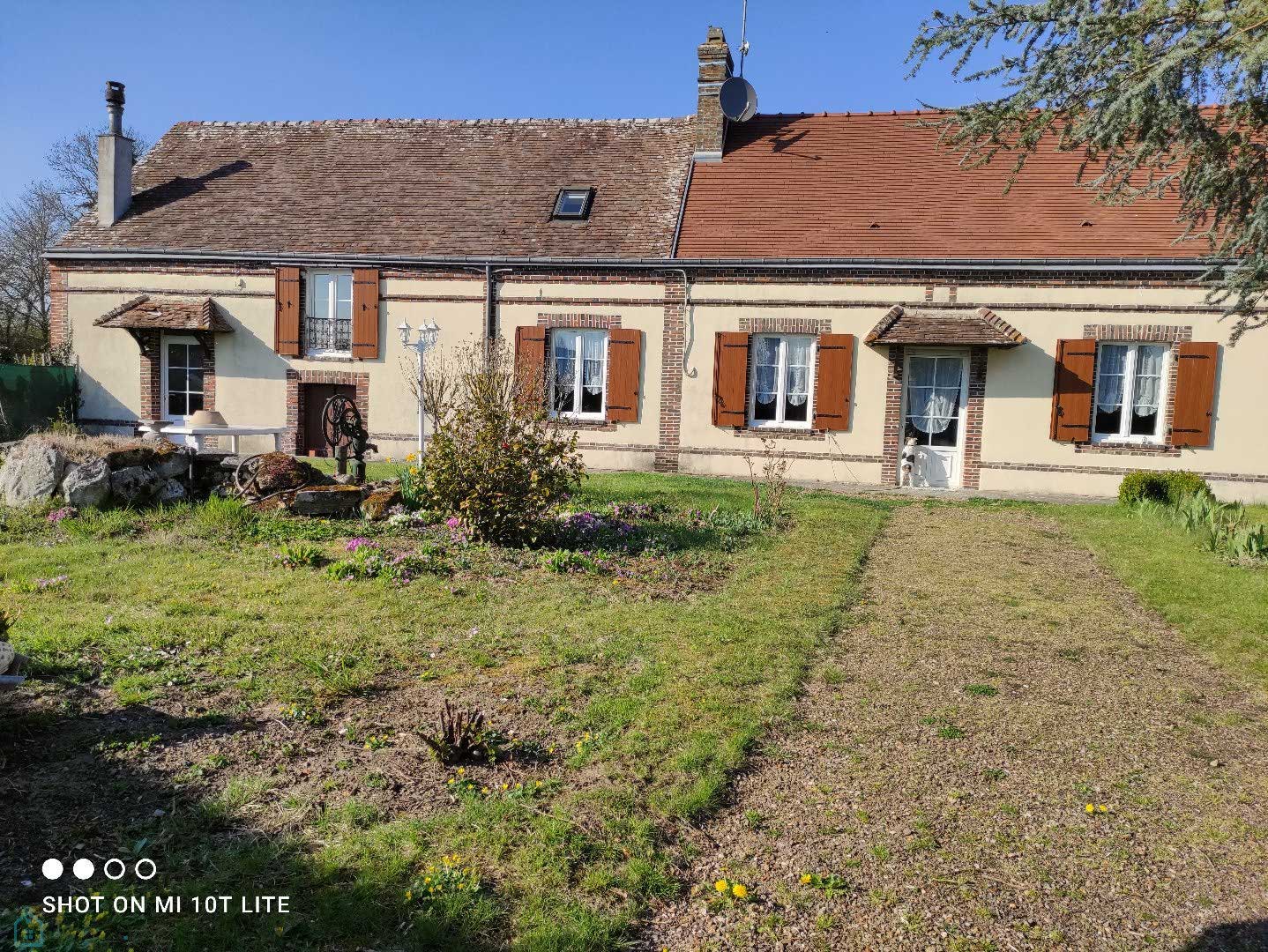 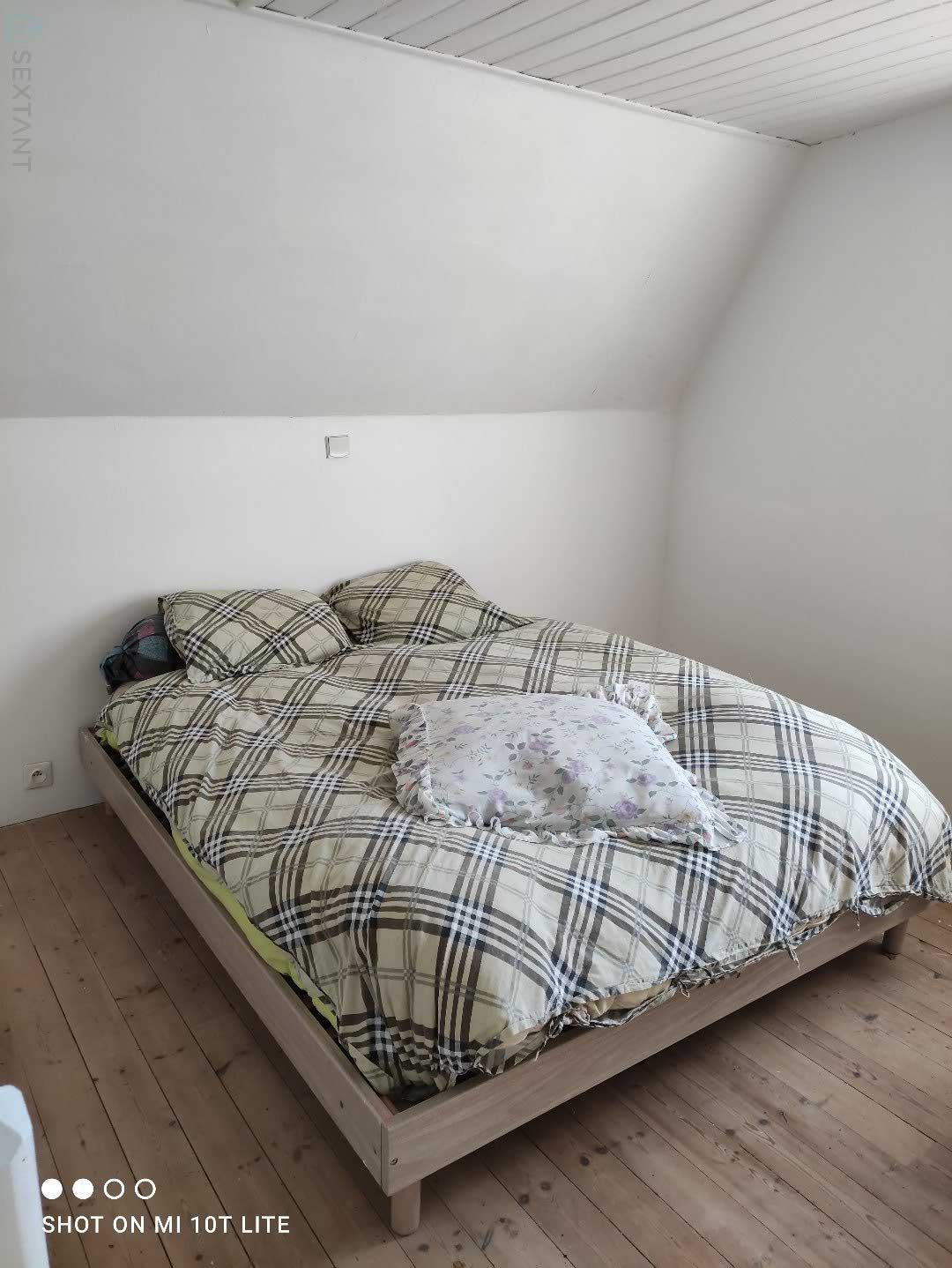 In a village near Breteuil. Set of two houses with an area of approximately 140 m2. First house made up of an entrance hall, fitted kitchen, lounge / living room with insert fireplace to be put into service (approx. 40 m2), bedroom, study, room, bathroom with tub + shower, separate wc. Laundry room. Back kitchen. Garage. Cellar. 2nd house composed of two rooms, wc. Upstairs: a bedroom. Enclosed land and approximately 1000 m2. Oil heating. With its impressive historical heritage, Breteuil, also called Breteuil-sur-Iton is located in the department of Eure. The city merged with the towns of Cintray and the Guéroulde since 1 January 2016. Vast forest plains and mountains dot the landscape of the town, the pretty half-timbered houses, home to relics of the past. It was a fortified place in 1054 under the leadership of William the Conqueror who turned the course of Iton to feed the ditch surrounding the city. Since the arm forced to the edge of Iton short Breteuil. Then from 1358 to 1371, was the scene of Breteuil stately wars territory. The village of La Guéroulde was built around the ford a small stream called Rueil, then instead of passing the Roman way of Condé in Séez. The old stones "speak" in the history of Breteuil. An important religious past still exists despite the successive demolitions accidental or due to wars. Thus, the Saint-Sulpice church dating from the twelfth and sixteenth centuries is listed historical monument. The Romanesque building rises majestically stands and its bell tower to the heavens. The interior is particularly remarkable with its stained glass windows that depict among others the Institution of the Eucharist, the Samaritan woman and the resurrection of Lazarus. The neo-Gothic building that houses the City Hall Breteuil is imposing and its architecture is remarkable. The building was built in 1869 on the foundations of the old chapel. The Saint-Martin church in Cintray has an arrow listed building. To find a further Breteuil of history, the museum of old trades open from March to November, Thursday and weekends from 14h to 18h. You will discover during guided tours over thirty trades and scenes depicting the daily life of the inhabitants of Breteuil. For relaxation, the Breteuil indoor pool invites you to unwind in its basin. Swimming and water games are scheduled. The walking and cycling in the surrounding countryside will be on hand to help you discover a bucolic landscape worthy of a postcard. The many rivers on the commune promote the practice of fishing. occasional fishermen or fishing enthusiasts will be interested in a natural setting, quiet and relaxing. To receive more information about this property and to be put in touch directly with our local agent, Sophie Mouly, please fill in the form below.