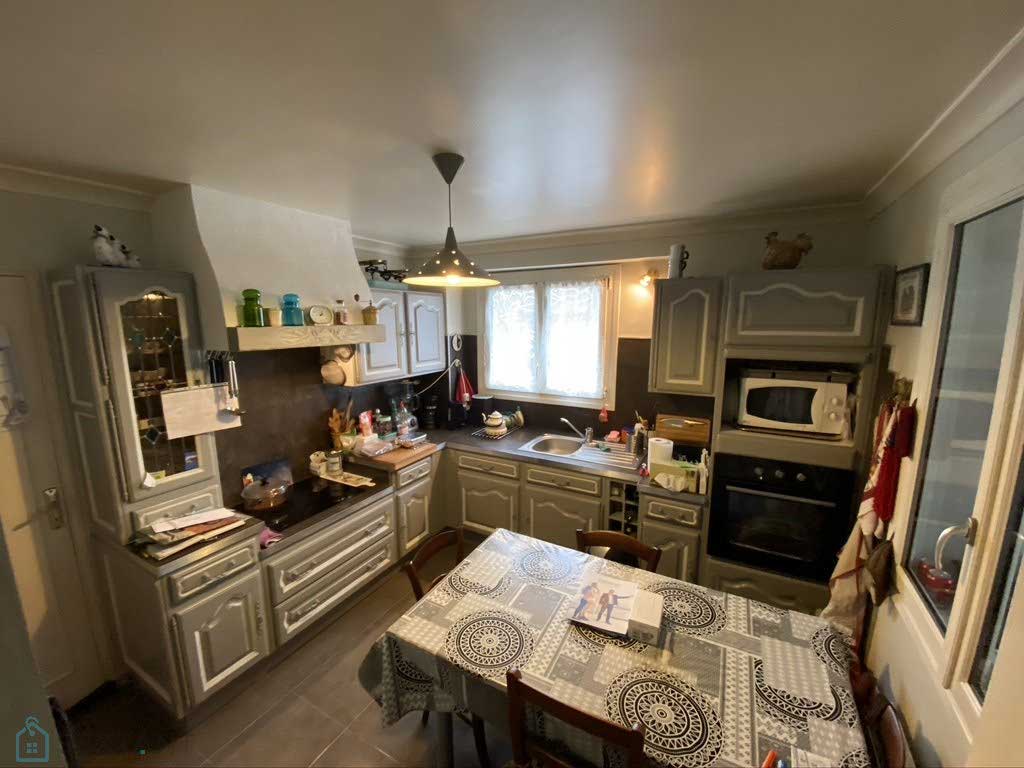 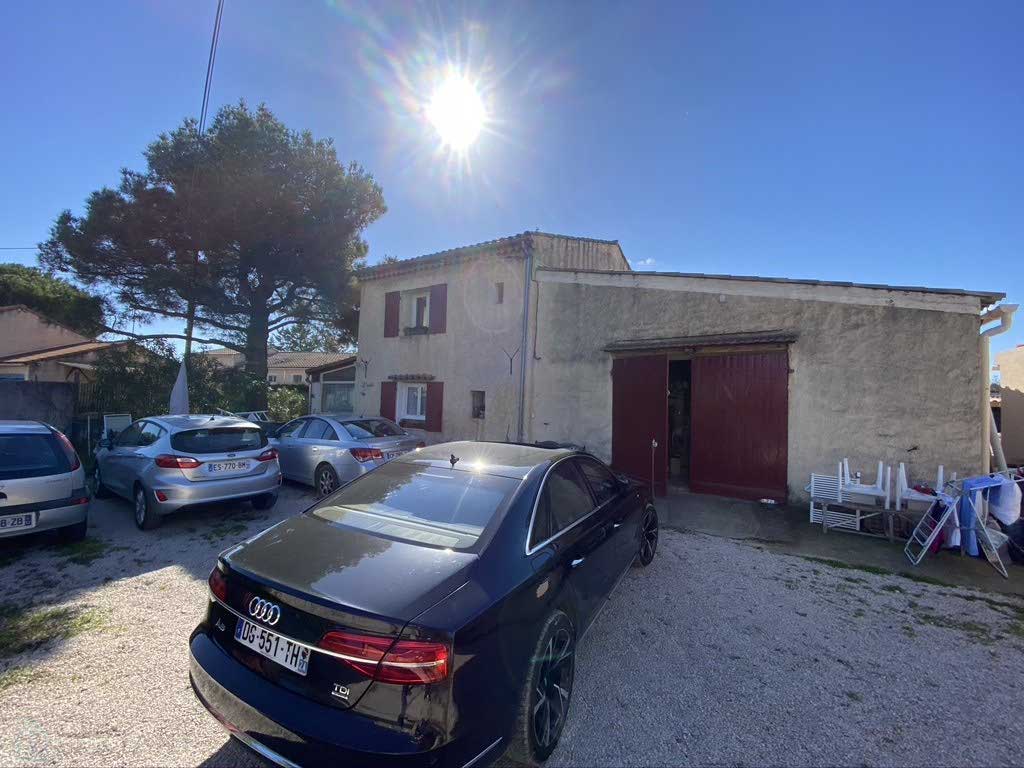 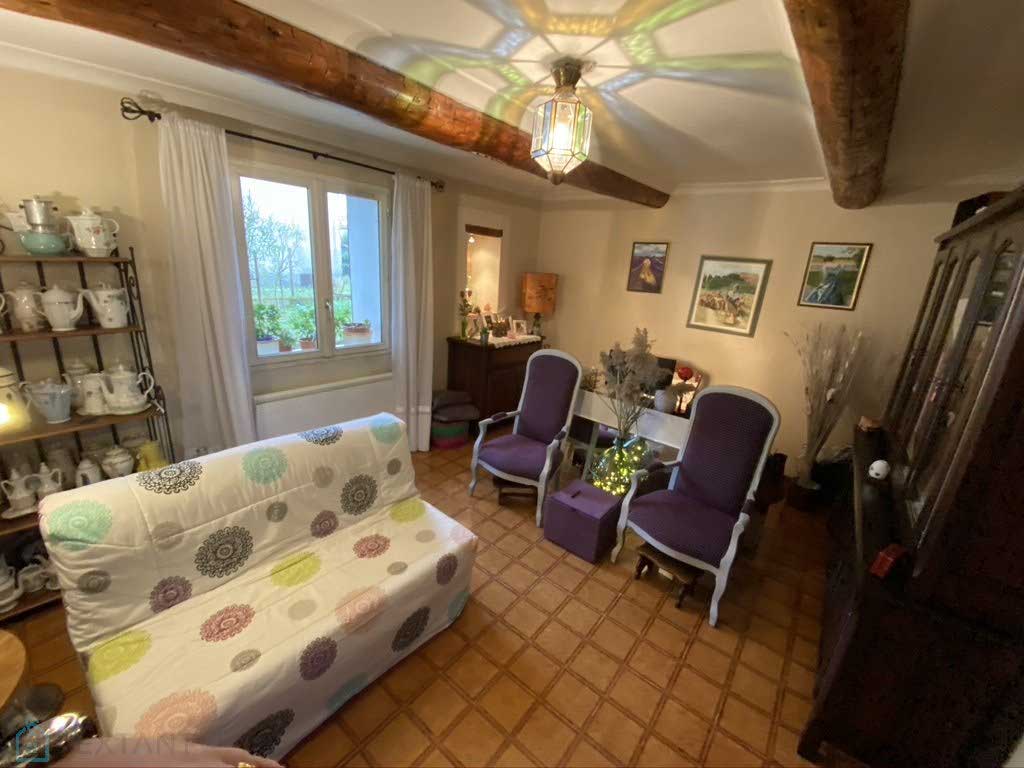 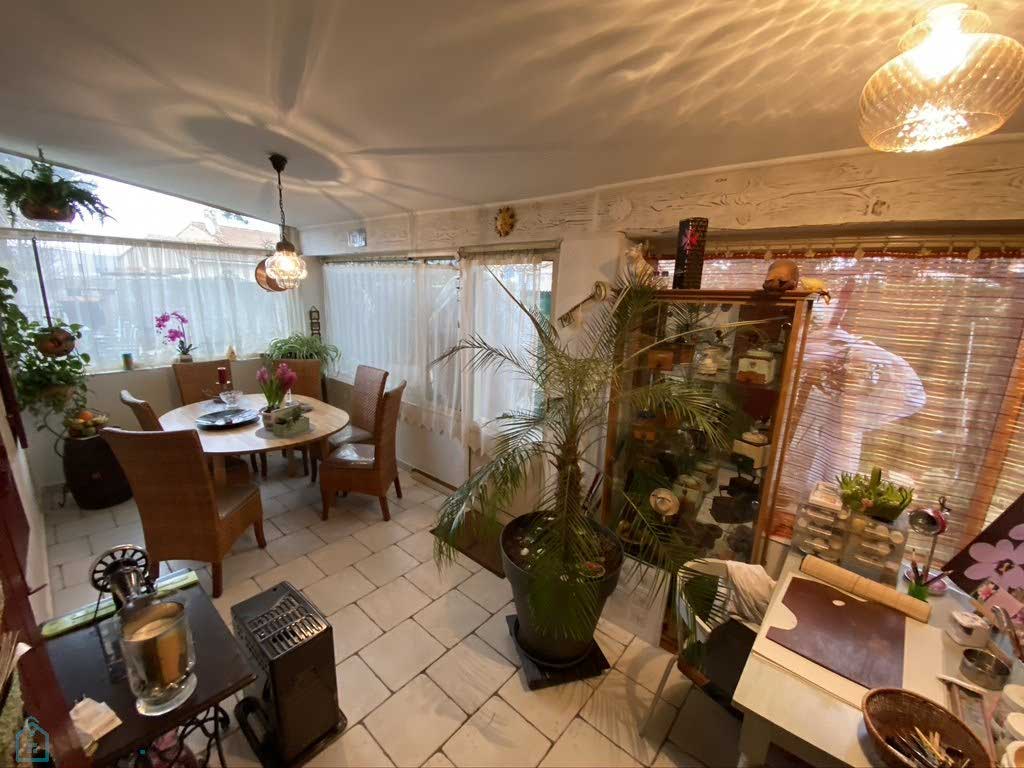 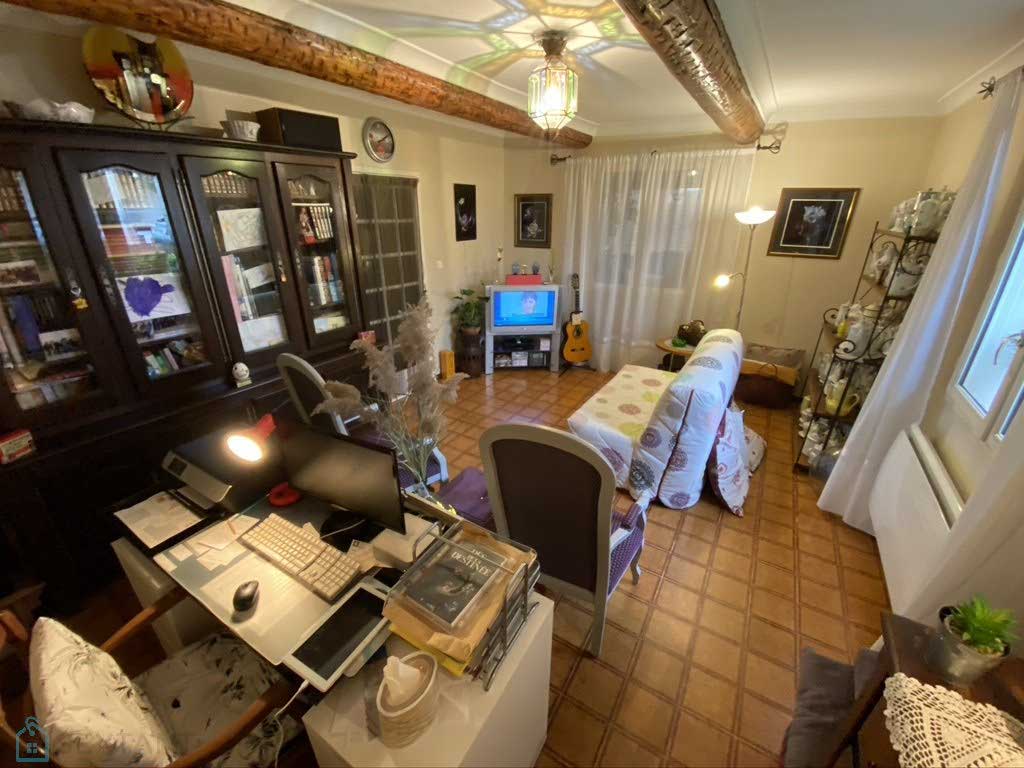 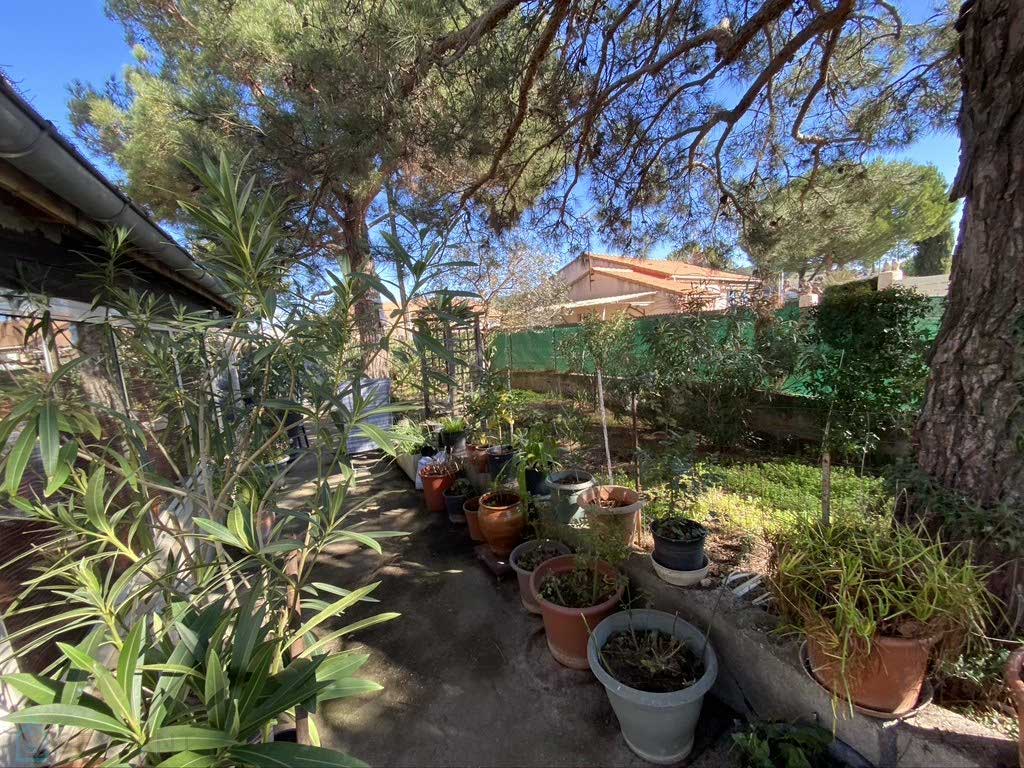 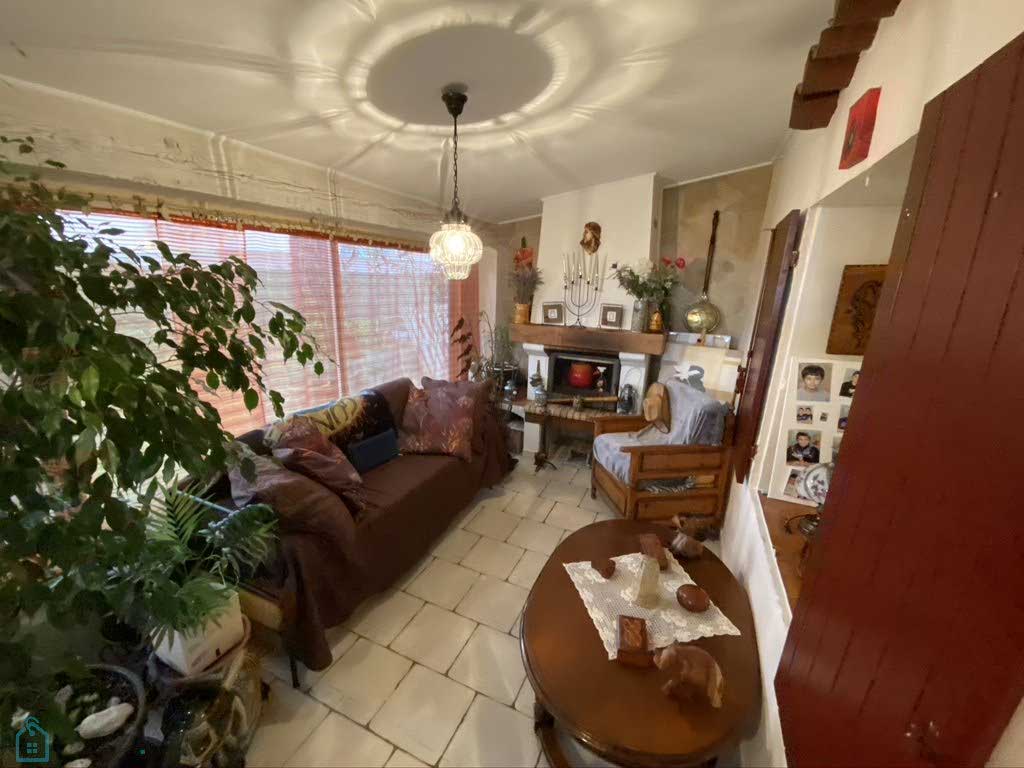 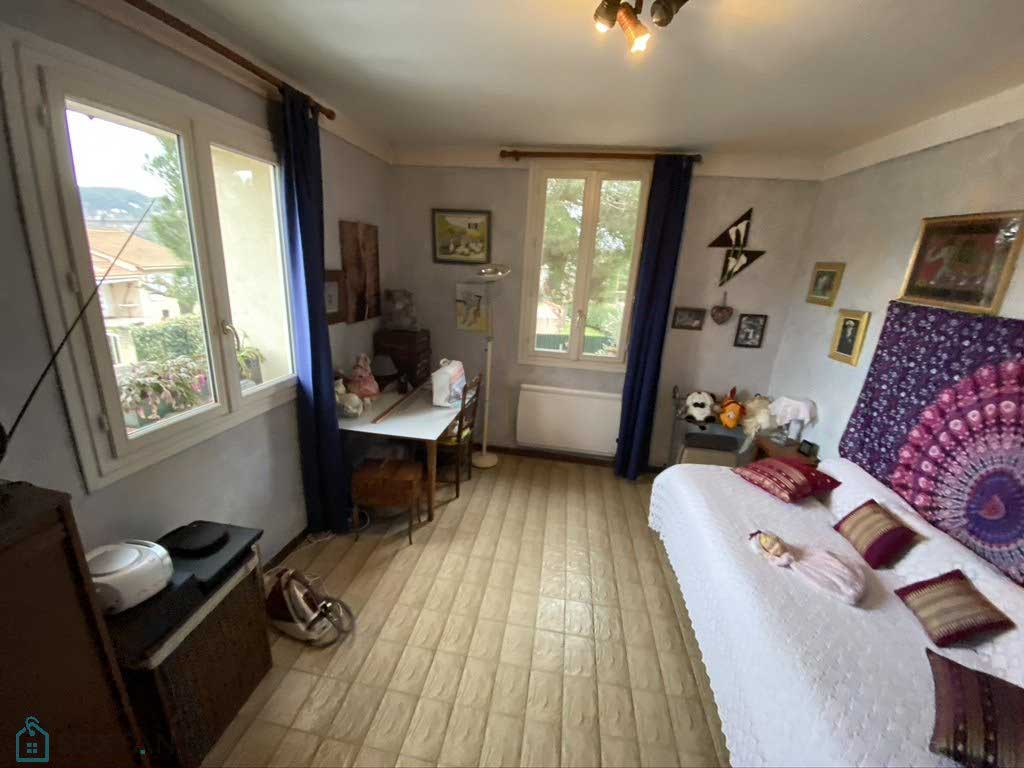 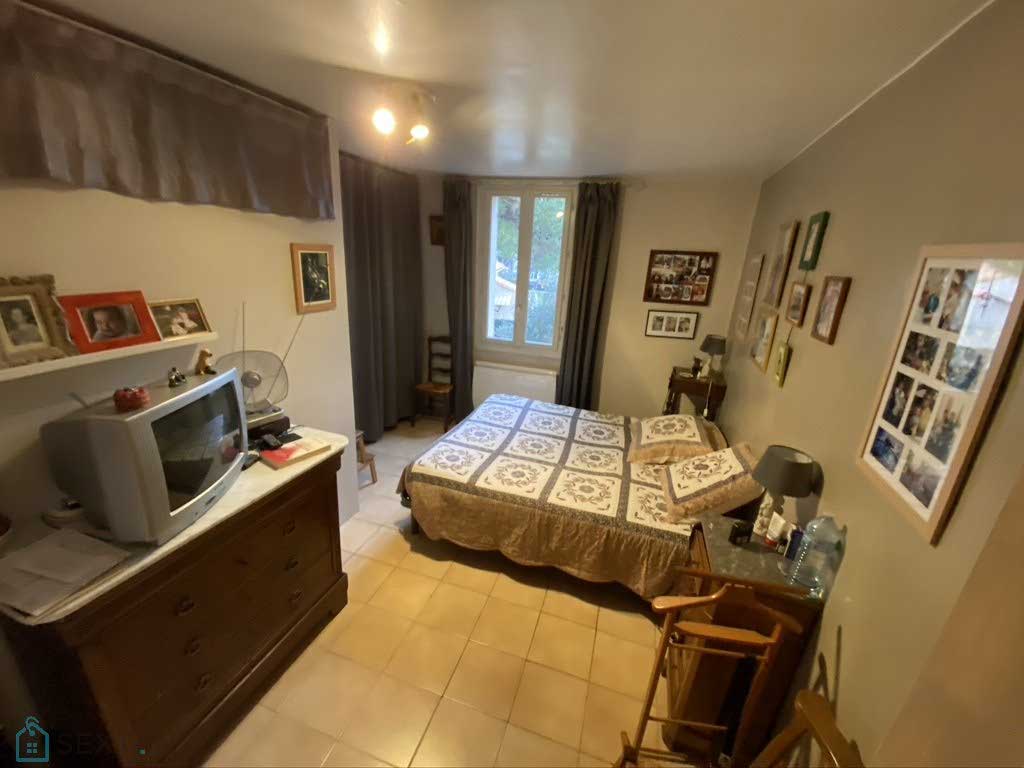 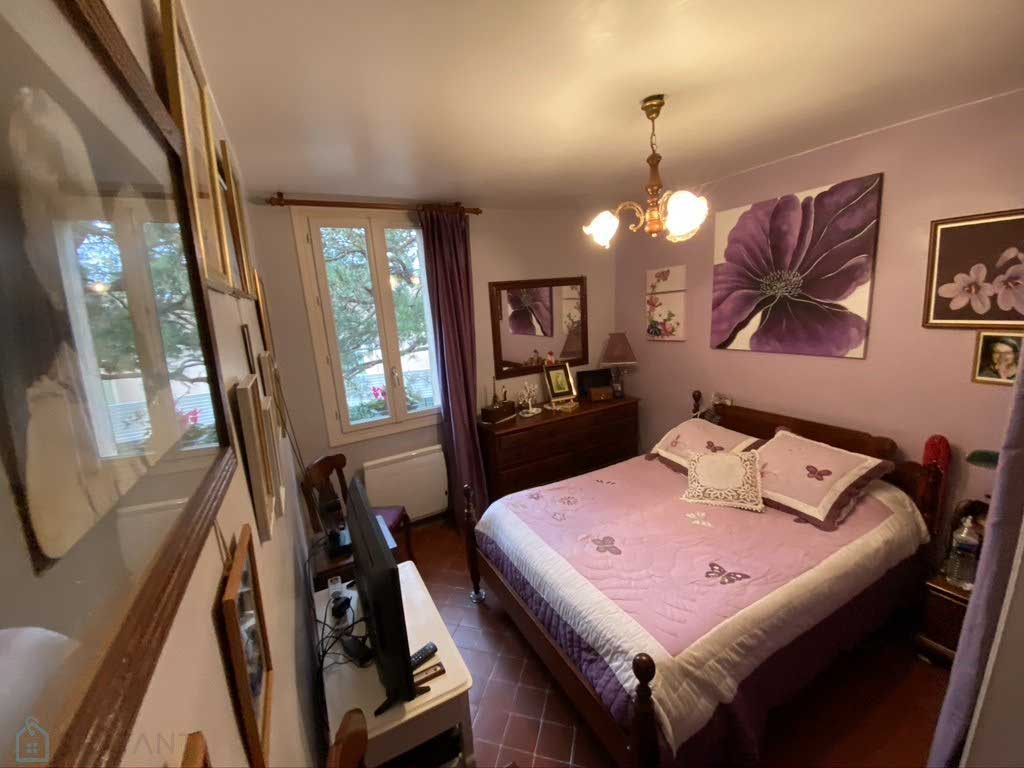 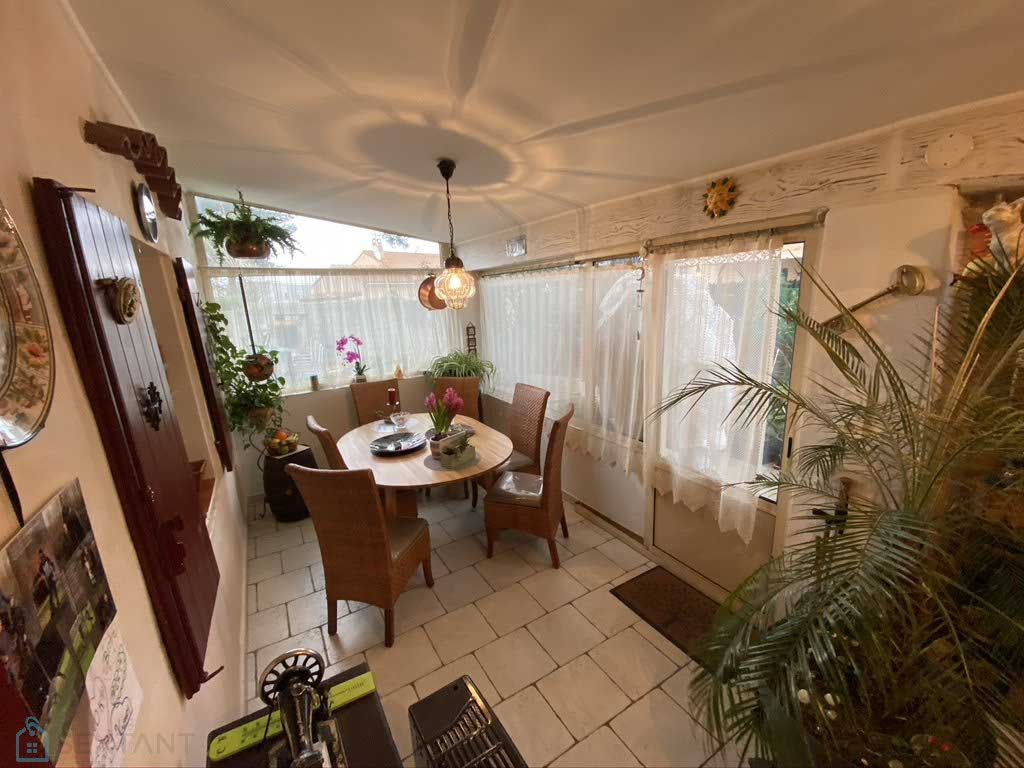 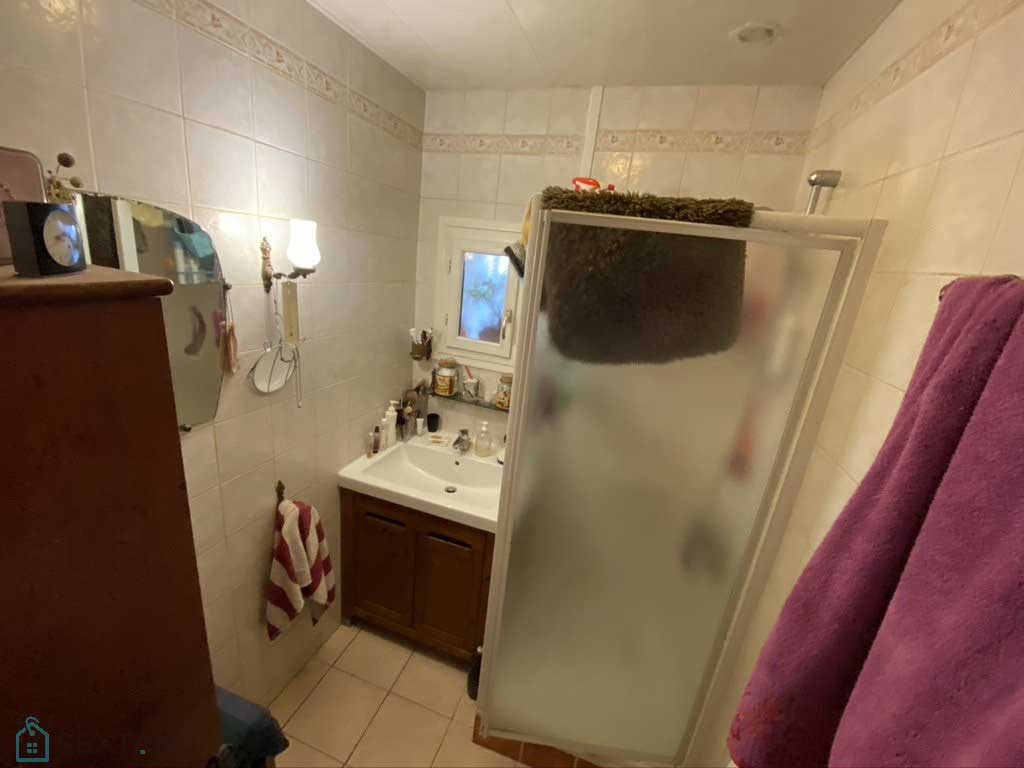 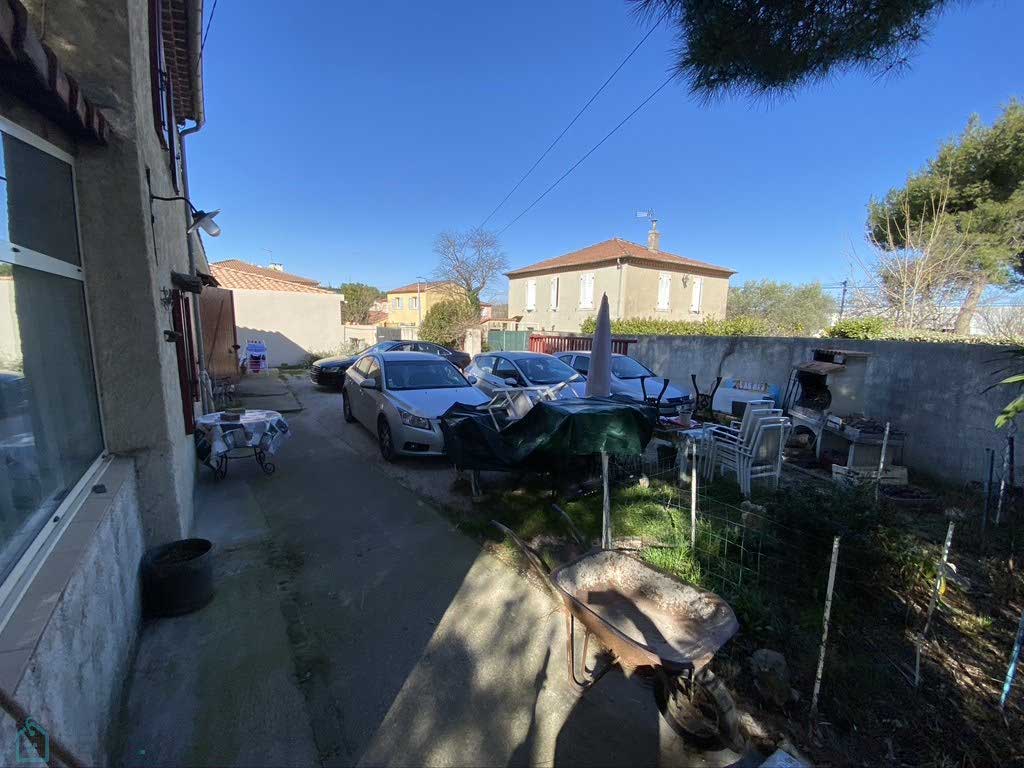 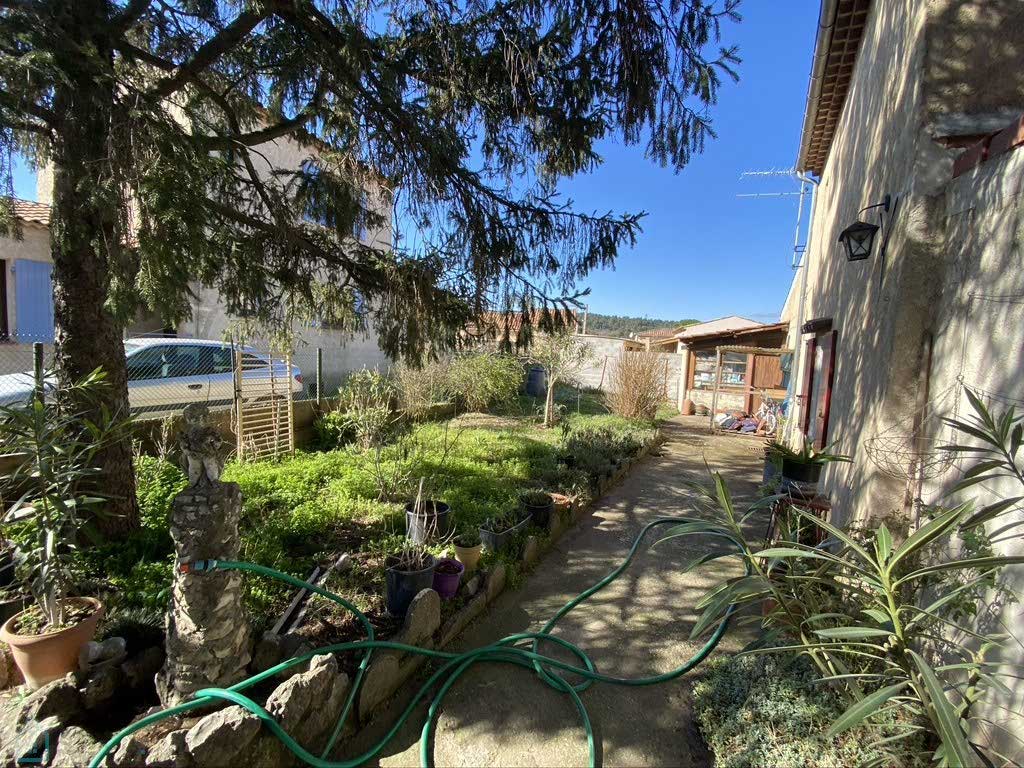 To come and discover, in Aubagne, house of 118m2, 3 bedrooms, garage of 80m2 possibility to convert into an apartment, garden of 590m2 for swimming pool, fitted kitchen, 2 bathrooms, veranda of 28m2, electric gate possibility of parking 5 vehicles, near fire station, schools and shops, train station. Fees charged to seller Commercial agent: Aubagne is a commune in the Bouches-du-Rhône department in the Provence-Alpes-Côte d'Azur region of southern France. The inhabitants of the commune are known as Aubagnais or Aubagnaises. The city of Aubagne is a big french city located south east of France. The city of Aubagne is located in the department of Bouches-du-Rhône of the french region Provence-Alpes-Côte d'Azur. The city of Aubagne is located in the district of Marseille. The area code for Aubagne is 13005 (also known as code INSEE), and the Aubagne zip code is 13400. The altitude of the city hall of Aubagne is approximately 110 meters. The Aubagne surface is 54.90 km ². The population of Aubagne was 42 681 in 1999, 44 682 in 2006 and 44 804 in 2007. The population density of Aubagne is 816.10 inhabitants per km². The number of housing of Aubagne was 19 774 in 2007. These homes of Aubagne consist of 18 285 main residences, 292 second or occasional homes and 1 198 vacant homes. To receive more information about this property and to be put in touch directly with our local agent, , please fill in the form below.