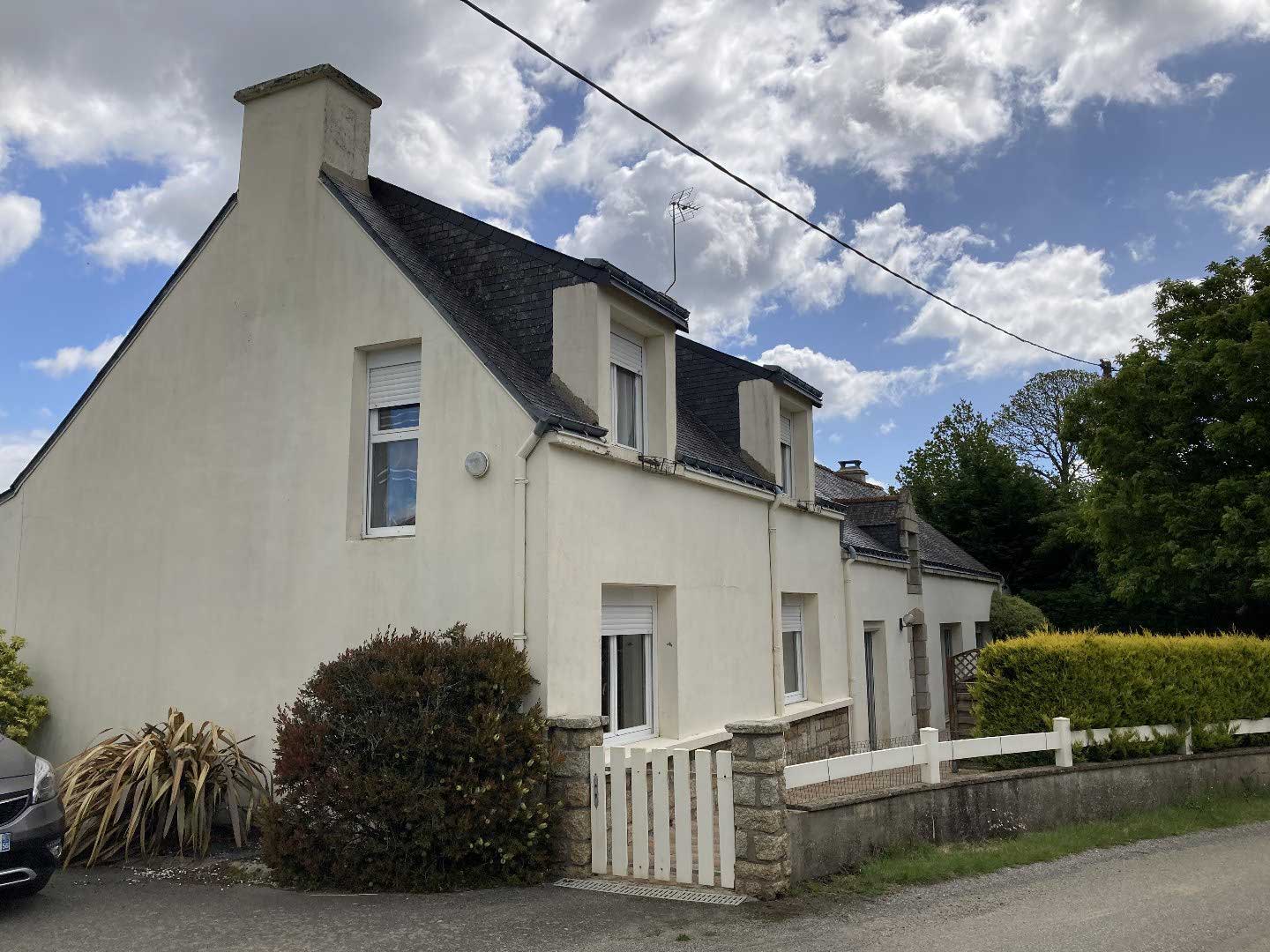 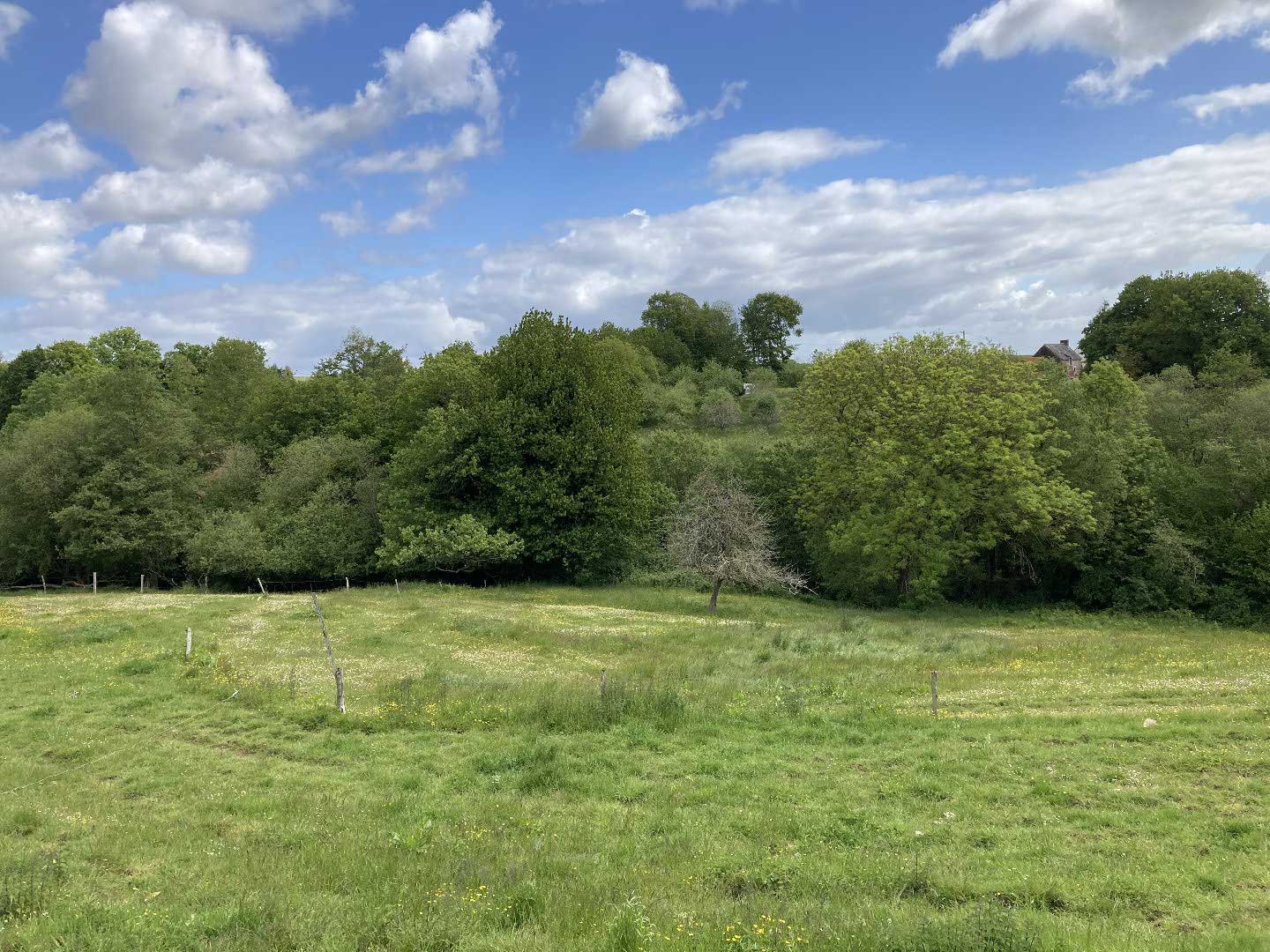 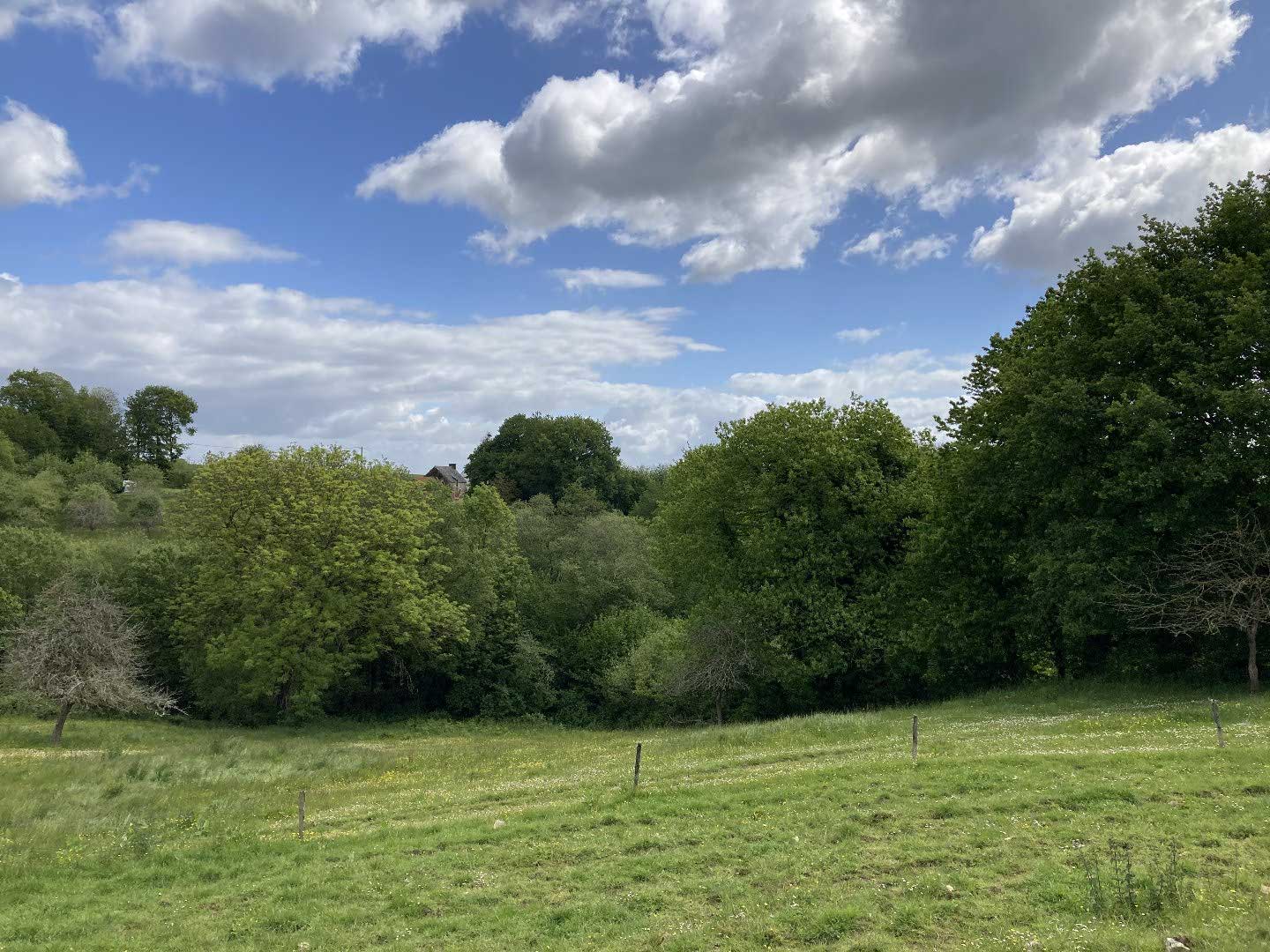 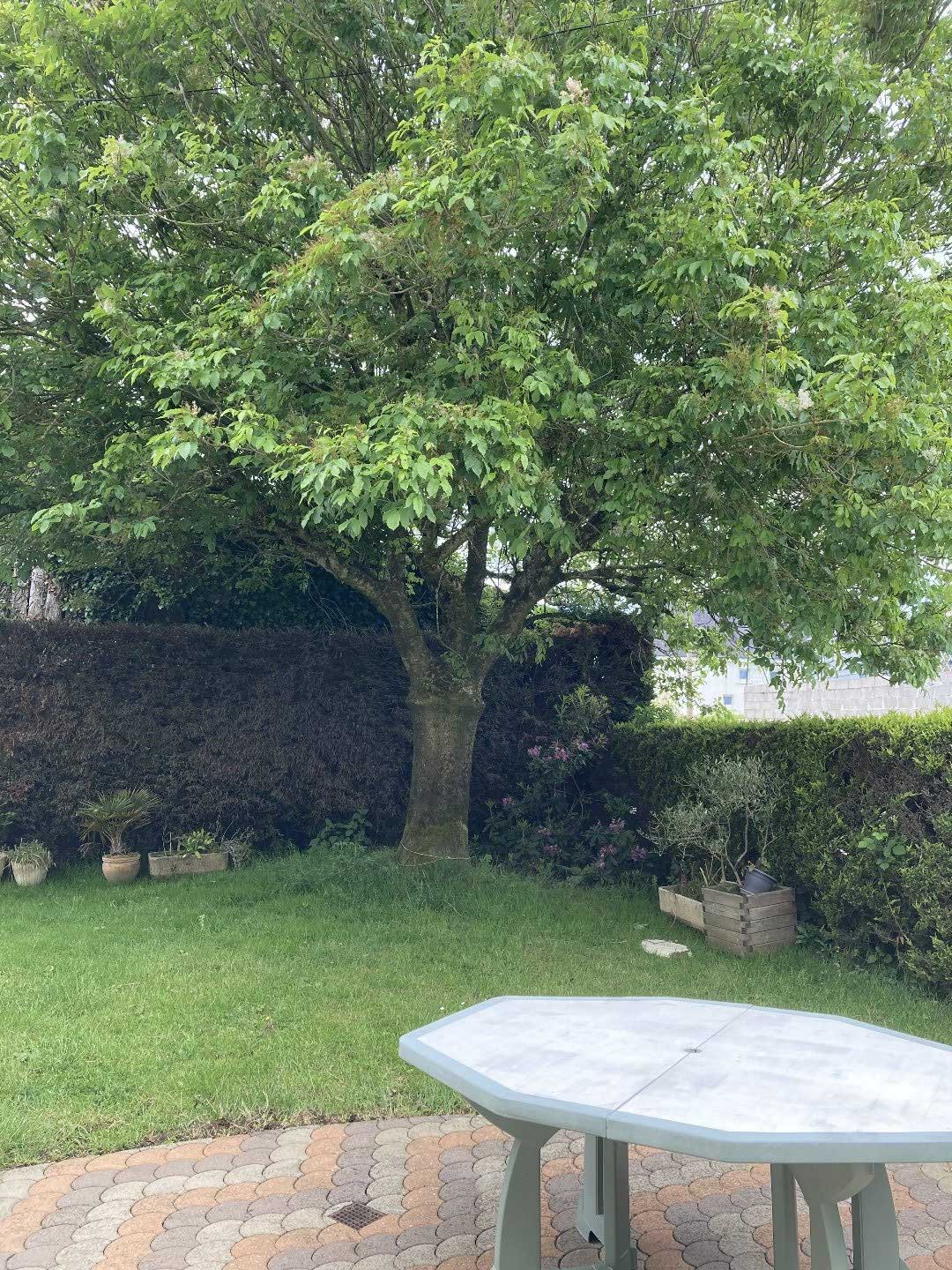 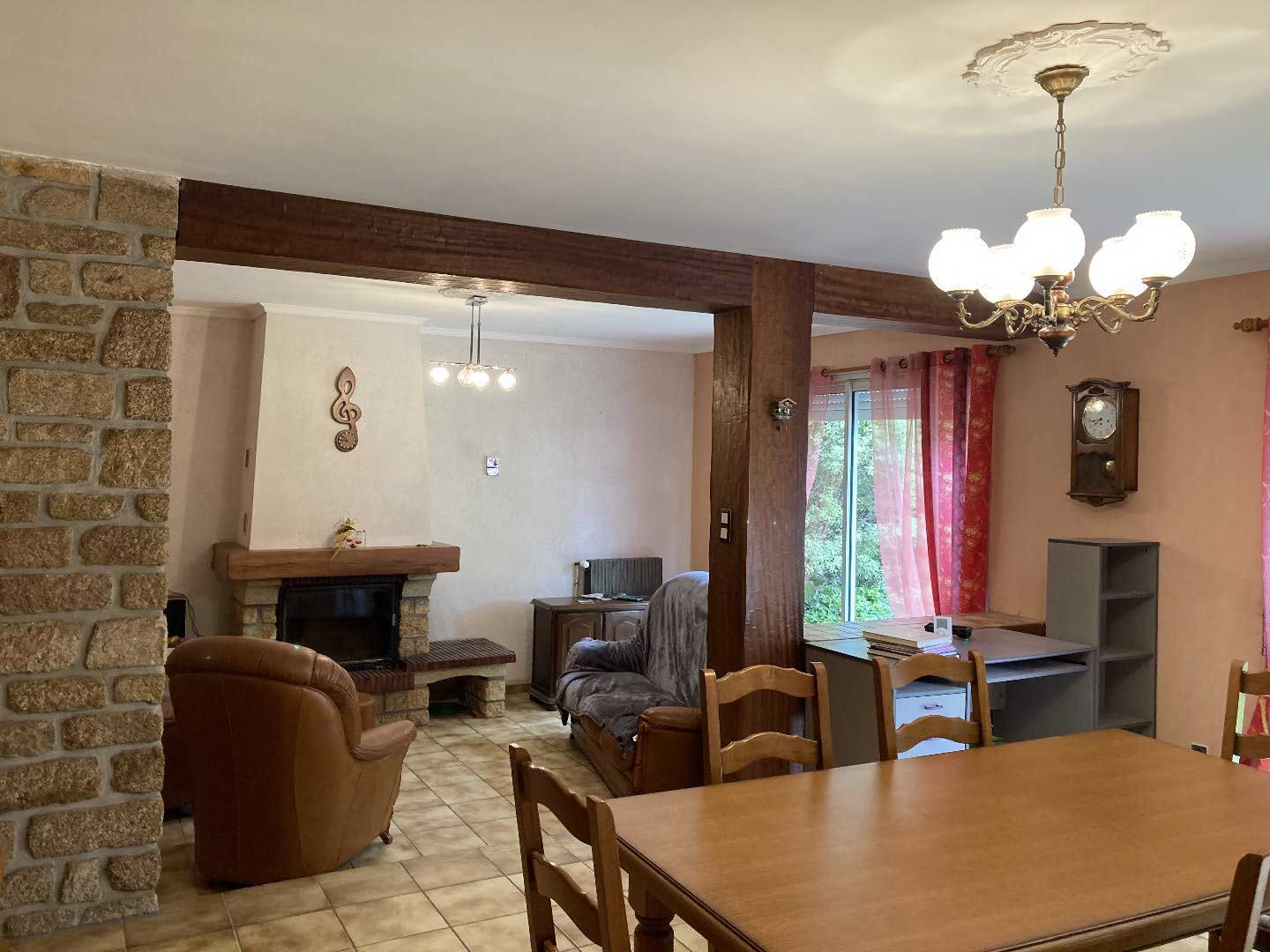 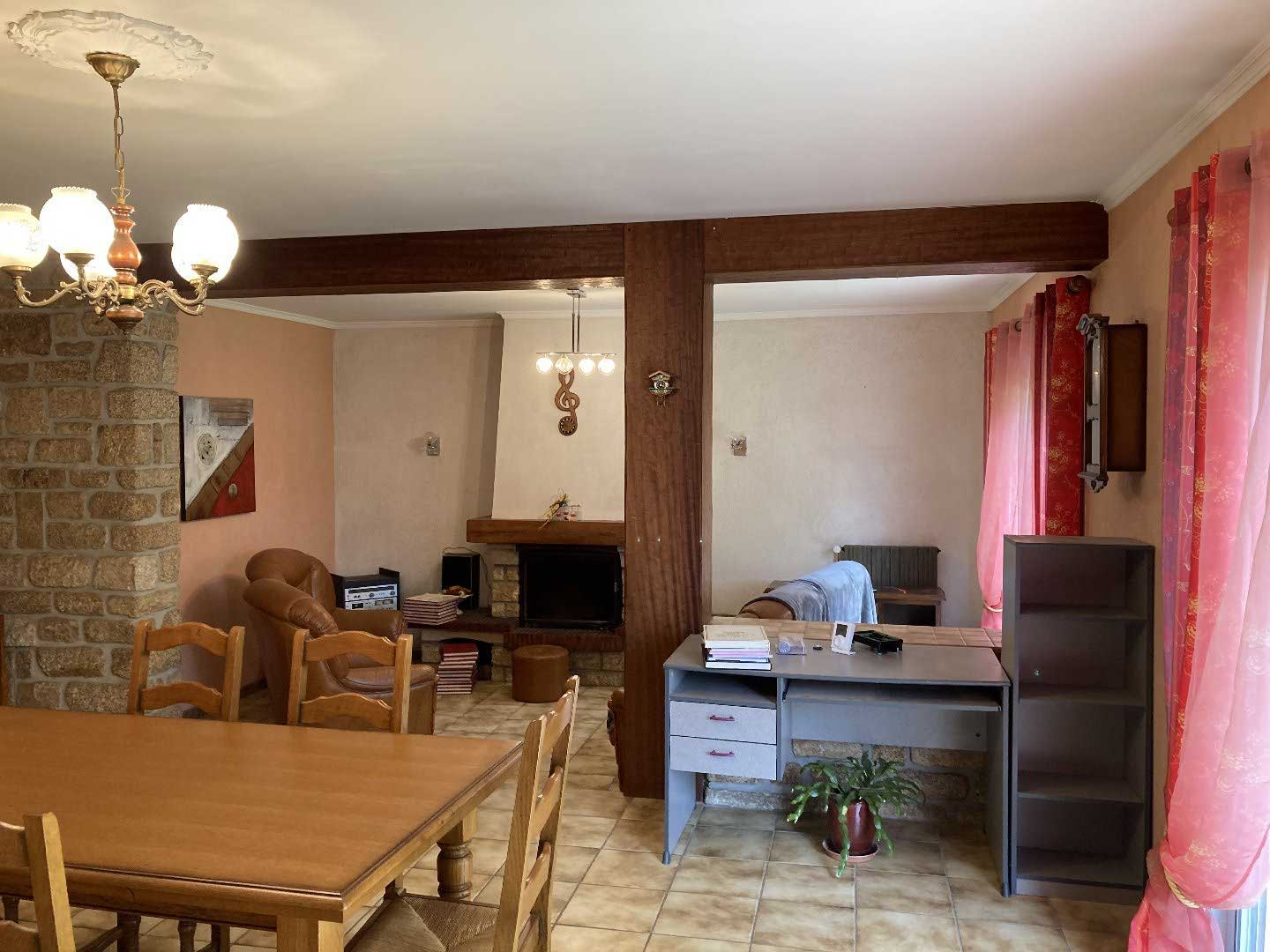 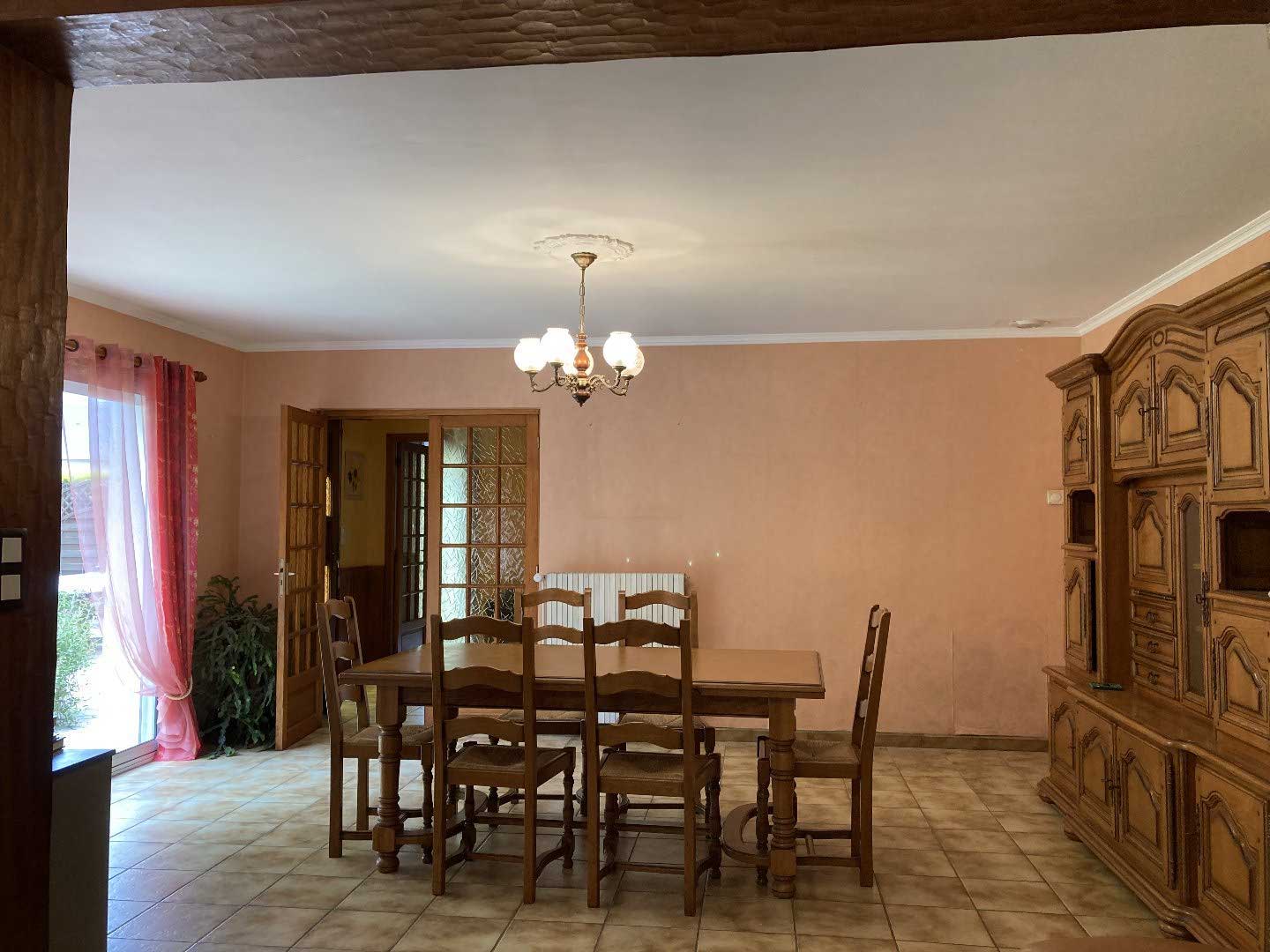 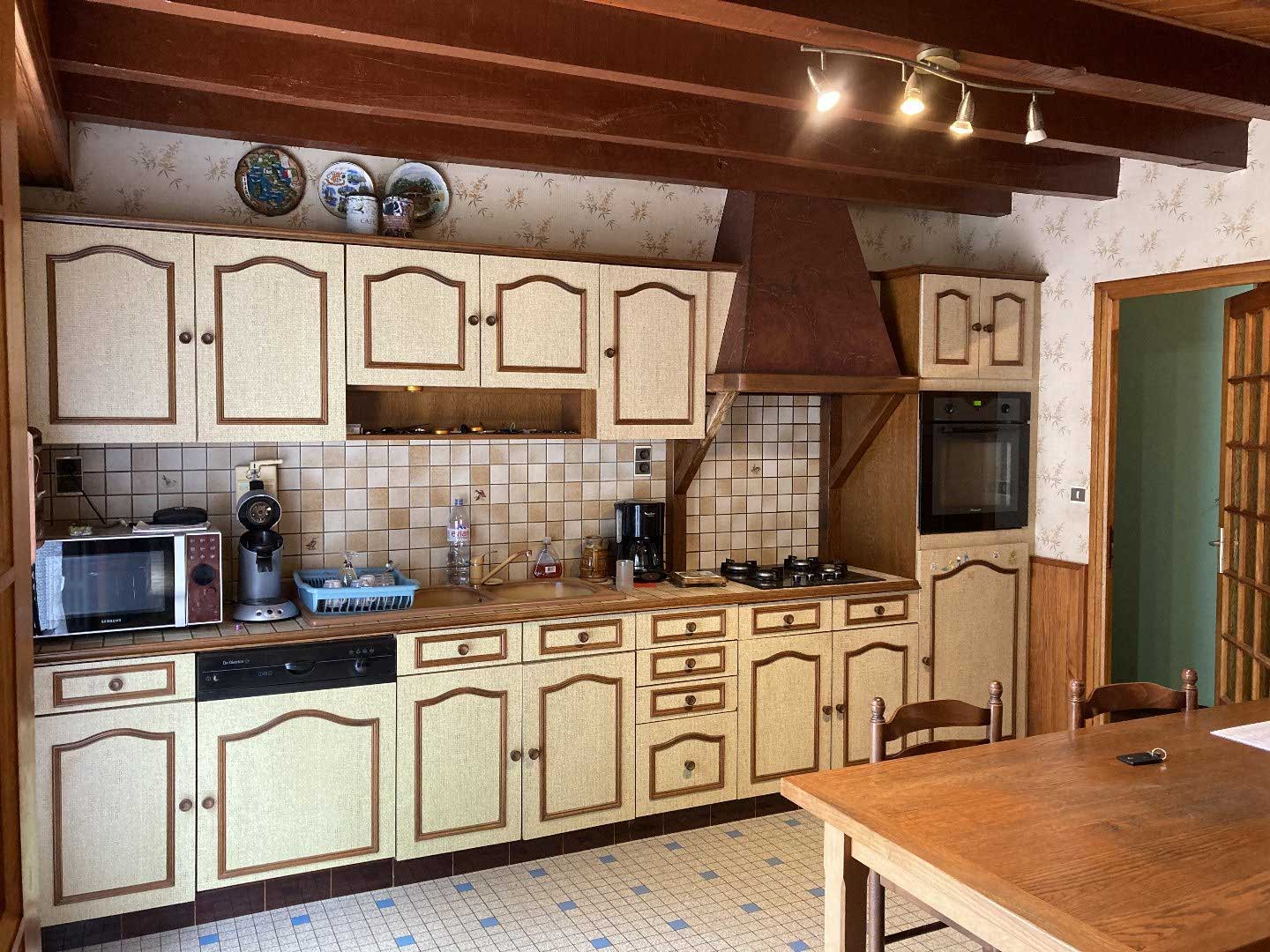 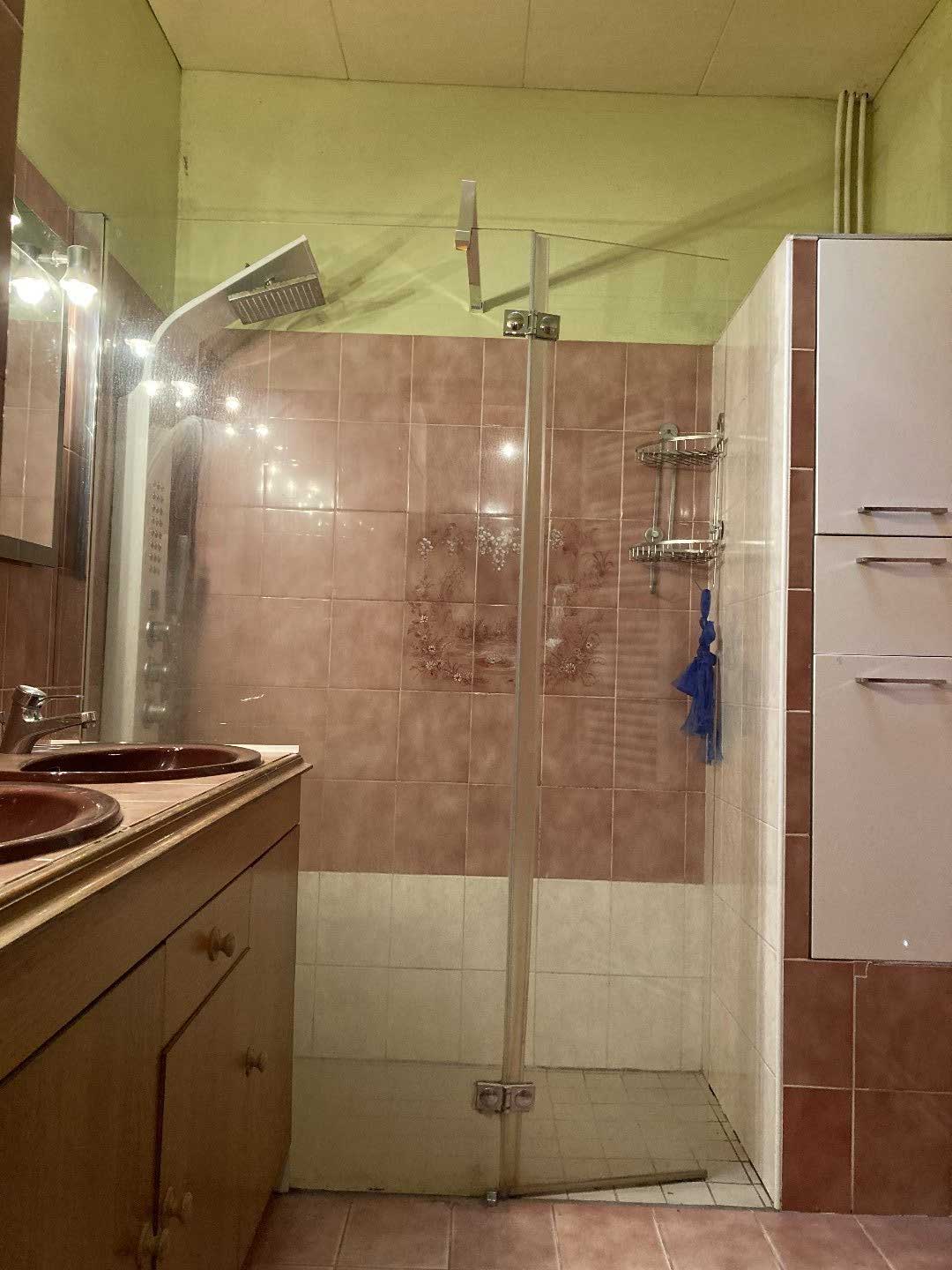 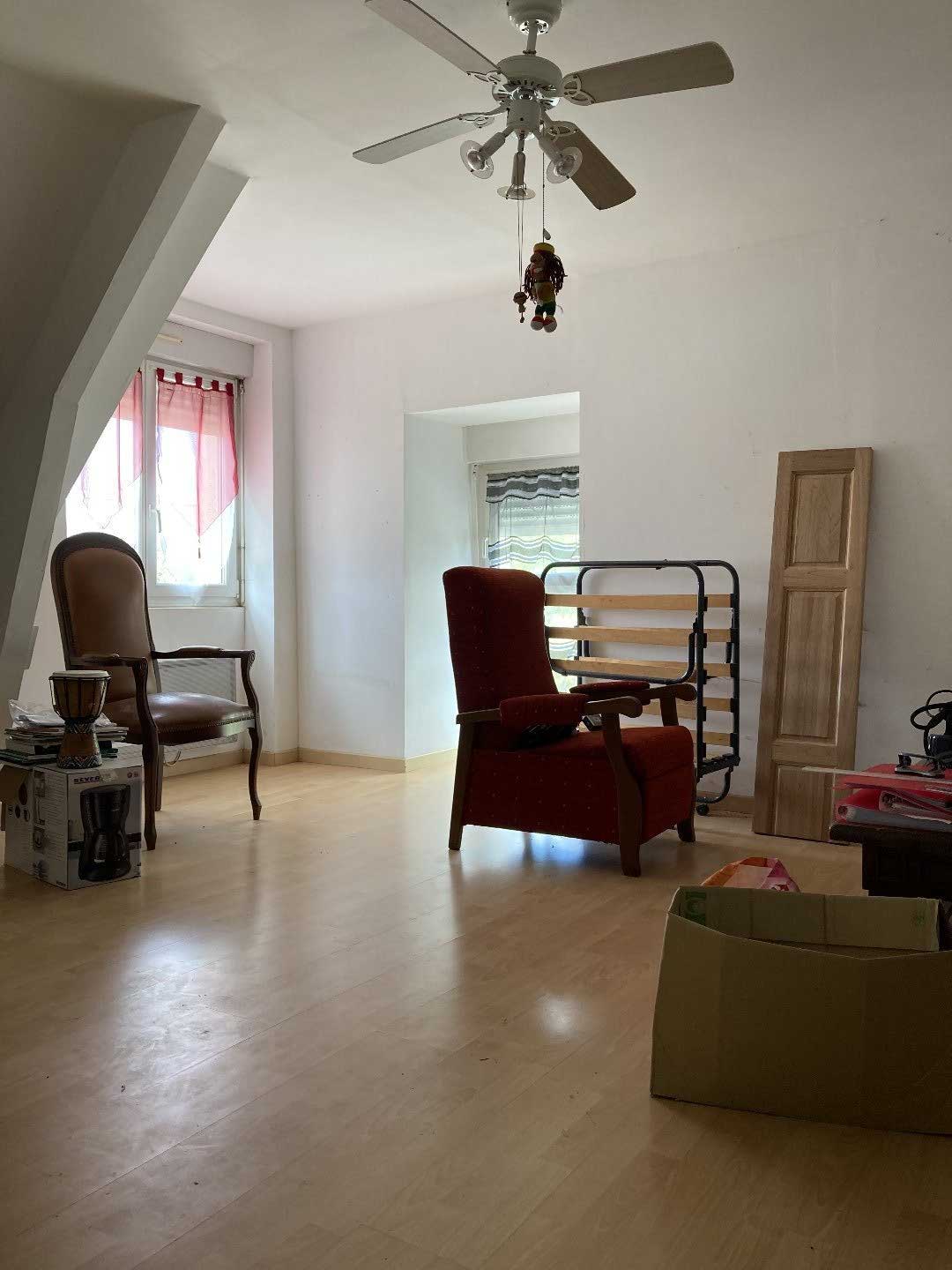 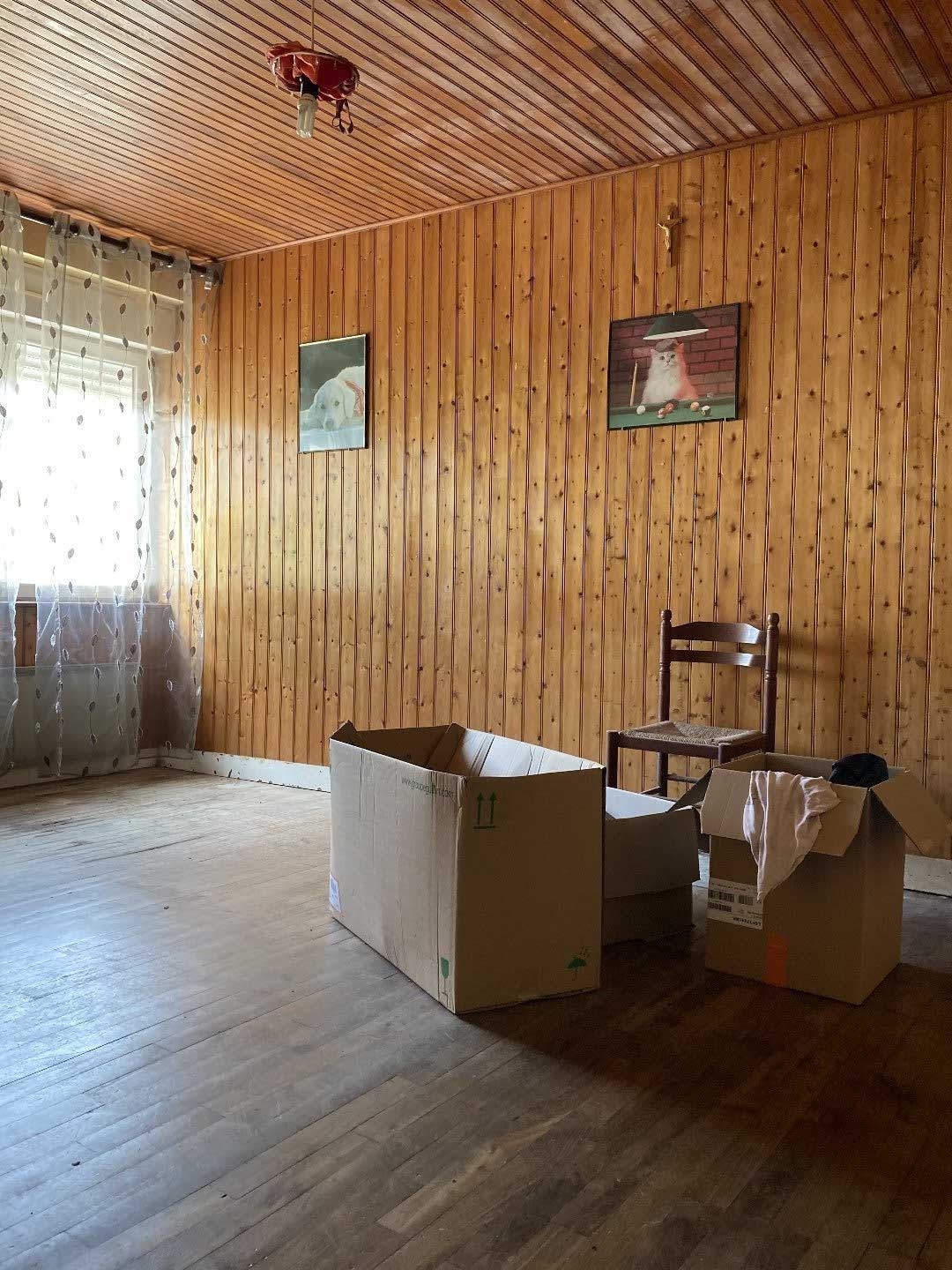 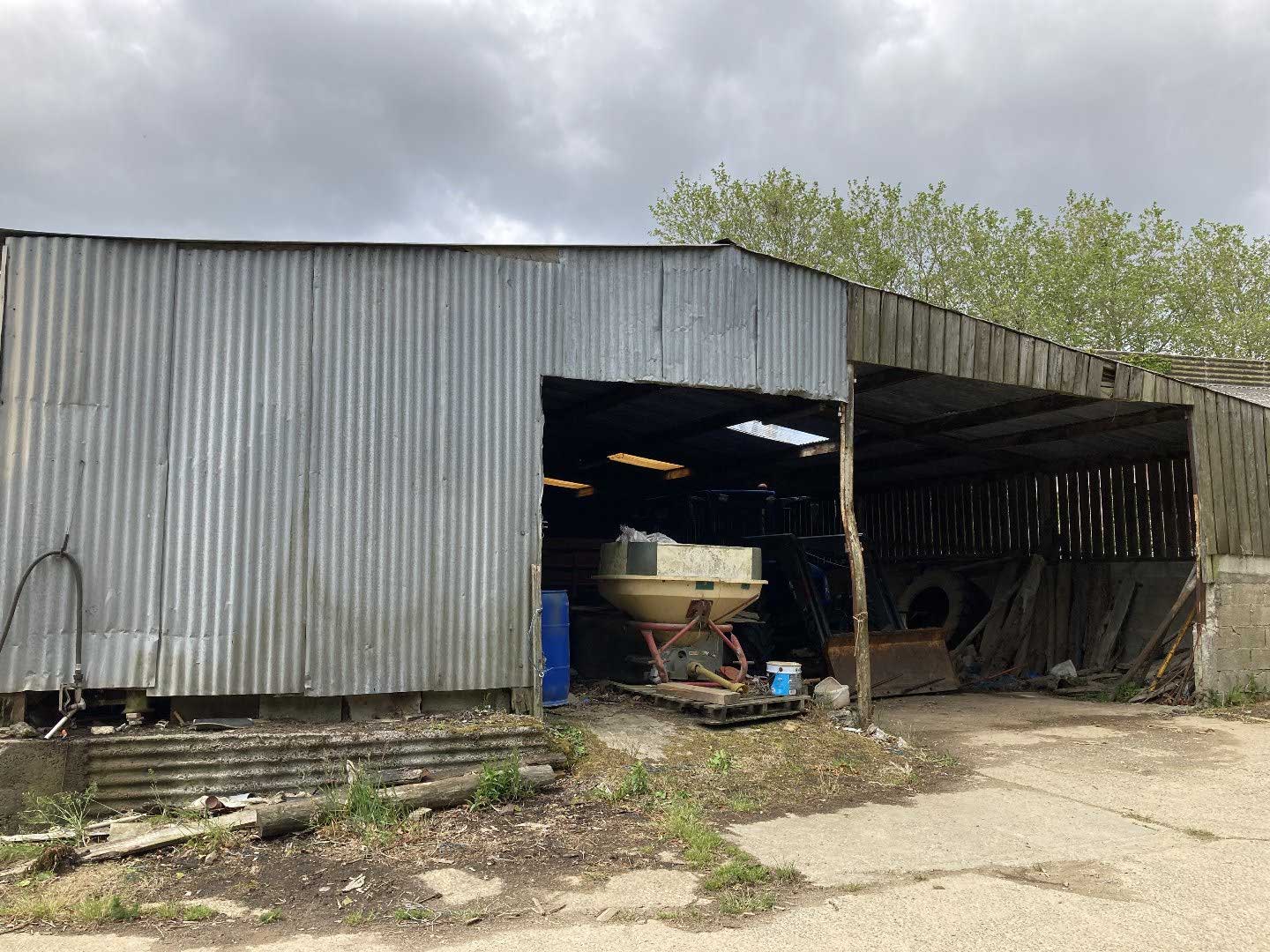 House of approximately 180m² 7 rooms 5 minutes from BAUD, 15 minutes from PONTIVY and LOCMINE comprising: Ground floor: an entrance hall, fitted kitchen, living room with wood-burning insert / dining room, 2 bedrooms, closet, bathroom. bathroom with walk-in shower, office, laundry room, wc, cellar, workshop Floor: 2 bedrooms with cupboard, convertible attic about 60m² All on a plot of about 9000m² with a passing river on the ground, terrace, garage, courtyard, a hangar and an agricultural building DPE outstanding Fees charged to the seller Commercial agent Baud is a commune of Morbihan which takes up not far from Pontivy in the heart of Brittany. Bordered by the Blavet, it benefits from stunning scenery to enjoy the charms of the unspoiled Brittany. Surrounded by valleys of Evel and Blavet, it enjoys a privileged location on the Rennes-Lorient. City Baud was illustrated during the Second World War, with the creation of a bush at the end of 1943. This small nucleus of resistance was at the origin of several major events of the period. Today more calm, this small Breton town was mainly on tourism, unveiling an architectural heritage but also natural, of great interest. Chapels, crosses or ancient remains are well planned for this city to charm. The Venus Quinipily is the main tourist attraction of Baud. Originally, the statue of uncertain origin was a pagan goddess eventful destiny. She found a place in the Castle Park Baud in a monumental fountain, having been repeatedly mutilated. The statue is now presented is a copy probably dating from the eighteenth century. According to legend, it would have inspired Prosper Mérimée for his famous Venus of Ille. The traveler Carton is a museum dedicated to the postcard and unveiling a collection of over 120,000 pieces. On 250 m², the site presents maps from 1900 to the present, tracing the history of Britain and the postcard. A covered walkway Neolithic is also present in the town, like the cross of beauty, like that of Kermarec seventeenth century, that of Ténuel the same time, and that of Boullet. To receive more information about this property and to be put in touch directly with our local agent, Kévin Le Pabic, please fill in the form below.