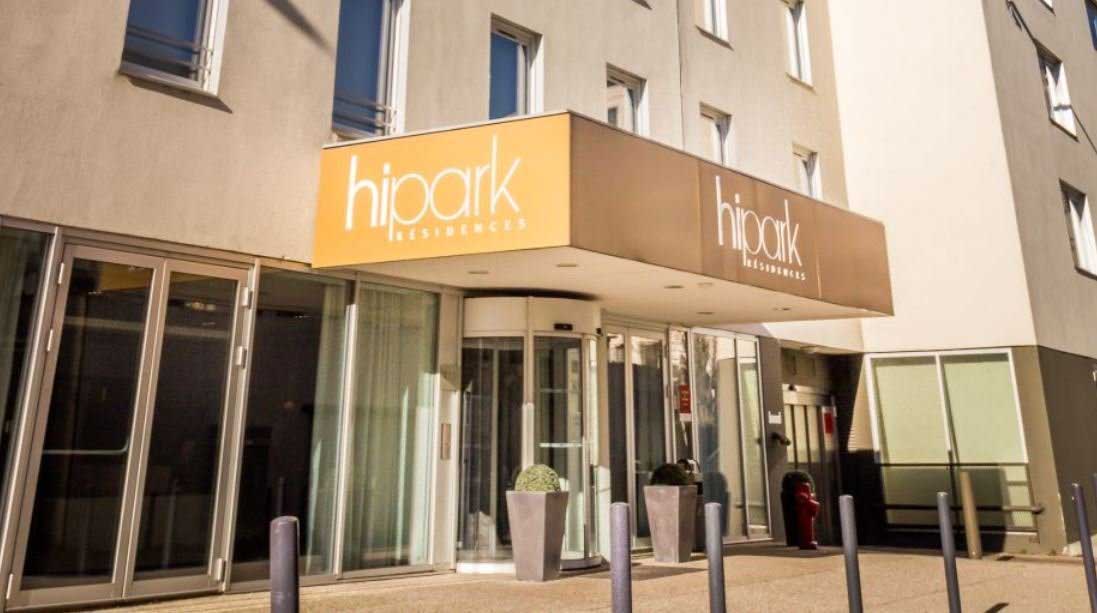 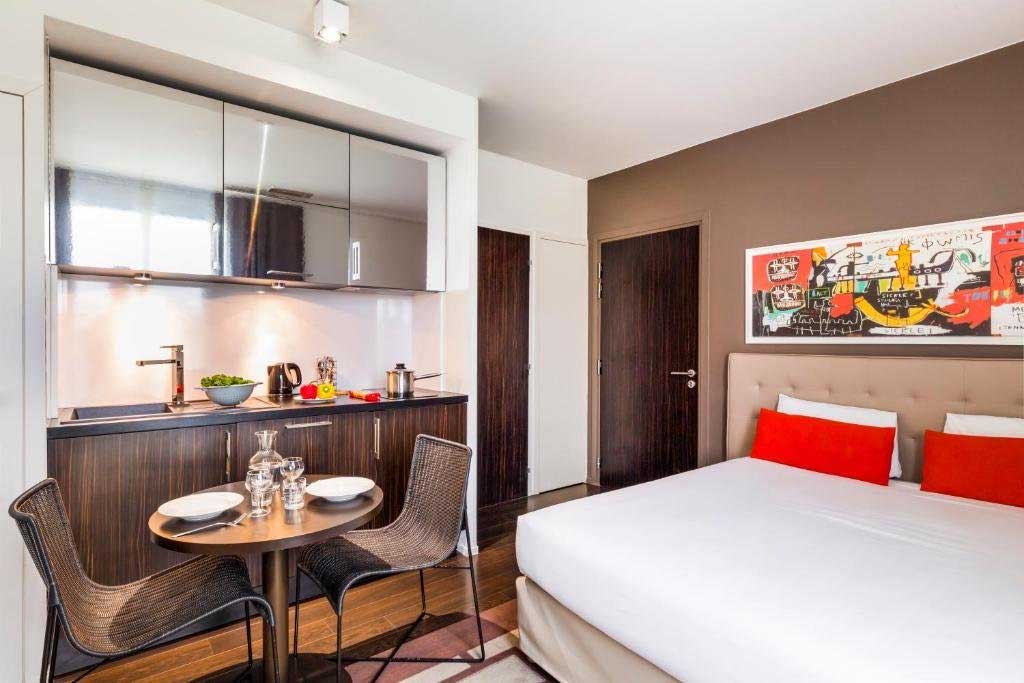 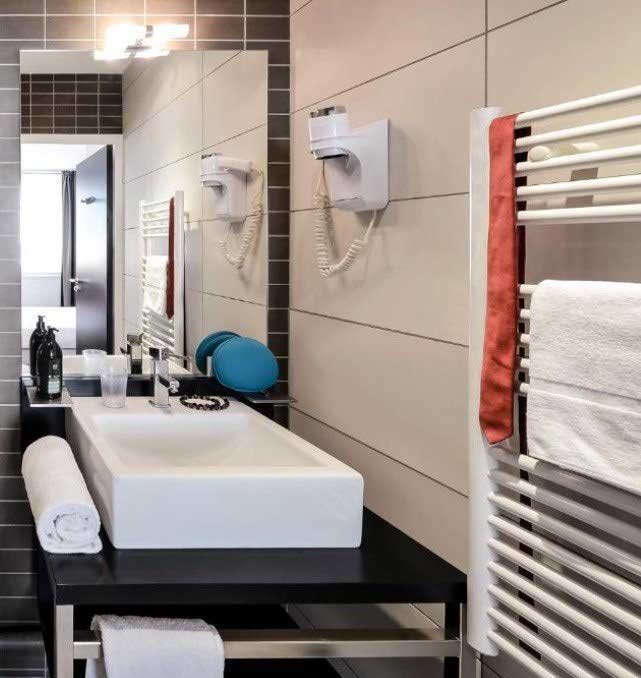 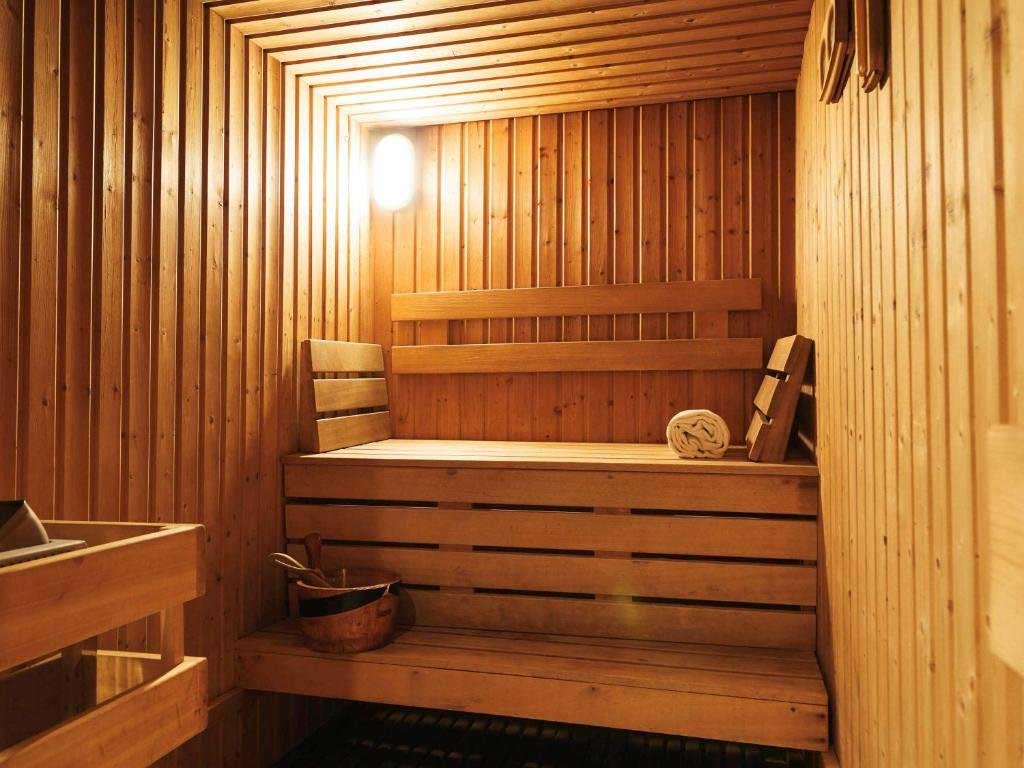 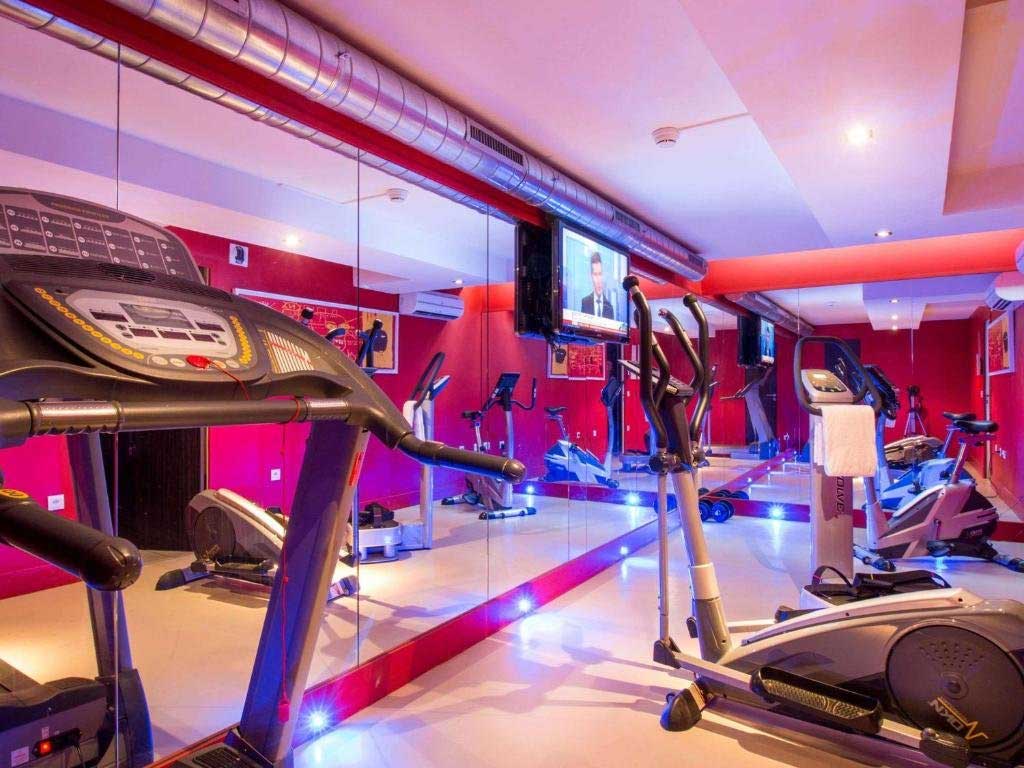 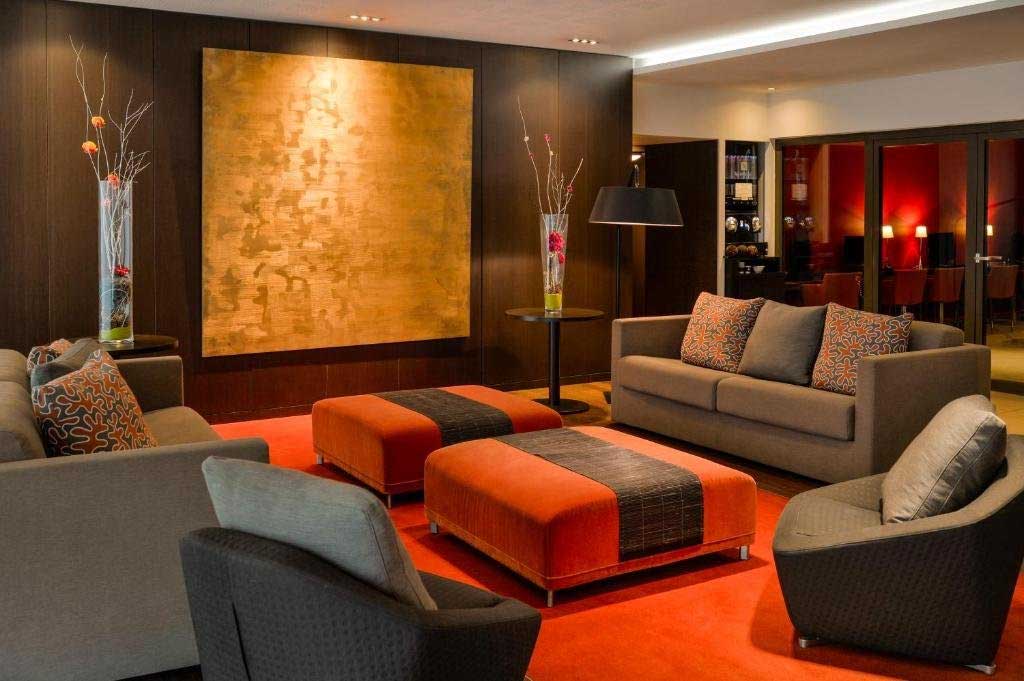 Make a rental investment without management worries, the ideal product to prepare for the future and build up real estate assets with a secure profitability. • Annual rent excluding tax: € 5,799 • Profitability: 5.42% • Manager: BNP PARIBAS You can opt for the “depreciable LMNP” tax status, giving the right to a tax exemption on rental income. Payment of rents is ensured whether your property is rented or not. Description of the property: - Apartment T1 on the 7th floor including: an entrance, a living room with kitchenette, a bathroom with wc. - The Aparthotel Grenoble Center residence is located in the Europole business district, a 5-minute walk from Grenoble train station and 10 minutes from the city center. The latter is ideally located since it is 10km from the Uriage spa and 35km from Grenoble airport. The residence has a gym and a sauna. Grenoble, a city in the Auvergne-Rhône-Alpes region of southeastern France, sits at the foot of mountains between the Drac and Isère rivers. It's known as a base for winter sports, and for its museums, universities and research centers. Spherical cable cars called “Les Bulles” (Bubbles) connect the town to the summit of La Bastille hill, named for the 18th-century fortress on its slopes. Grenoble prospered as an industrial town at the end of the 19th century with the development of hydroelectric power in the surrounding region. Today its numerous industries include electronics and electrical equipment, machinery, chemicals, plastics, and food processing. Grenoble, however, is better known as a leading scientific research centre and is the home of a series of laboratories in both the public and private sectors, including the European Synchrotron Radiation Facility. Especially notable research in the fields of nuclear physics and microelectronics takes place in Grenoble. These activities are strongly linked to the city's universities. Although a university was founded there in 1339, Grenoble became an important educational centre only at the beginning of the 20th century. The science park located in Meylan, one of Grenoble's eastern suburbs, is among the oldest and most successful of such developments in France. The city is also an administrative, business, and commercial centre. Grenoble is served by high-speed train, by highway, and by a small airport at St. Geoirs, roughly 20 miles (30 km) to the northwest.