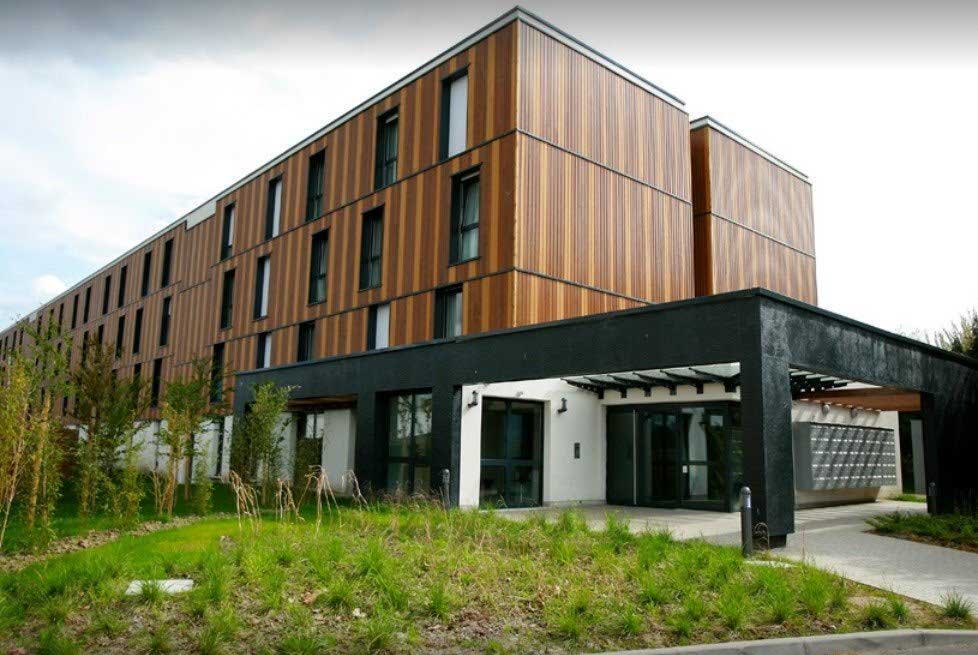 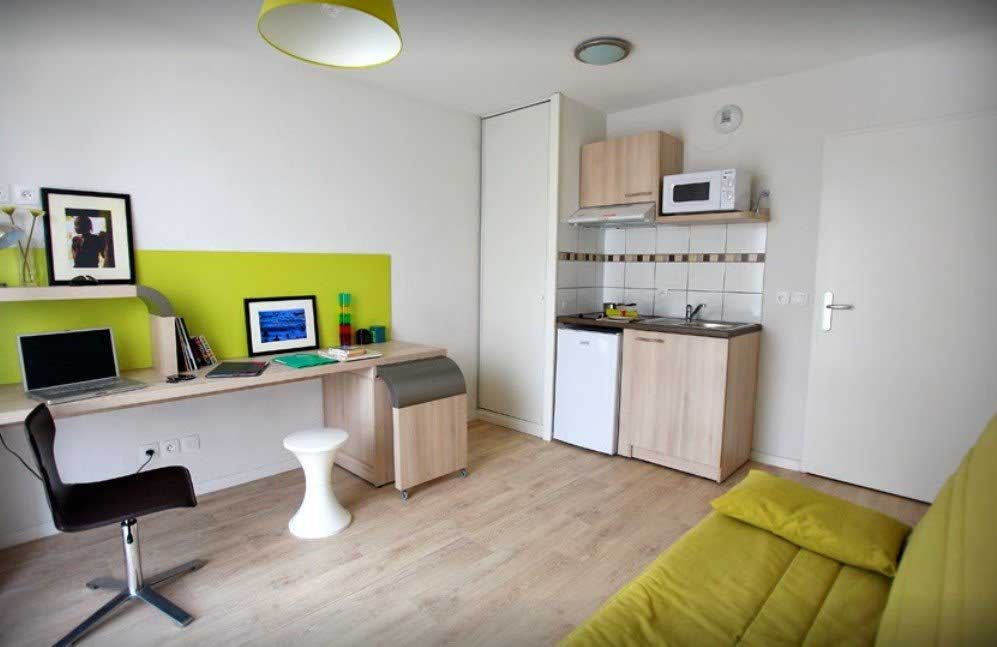 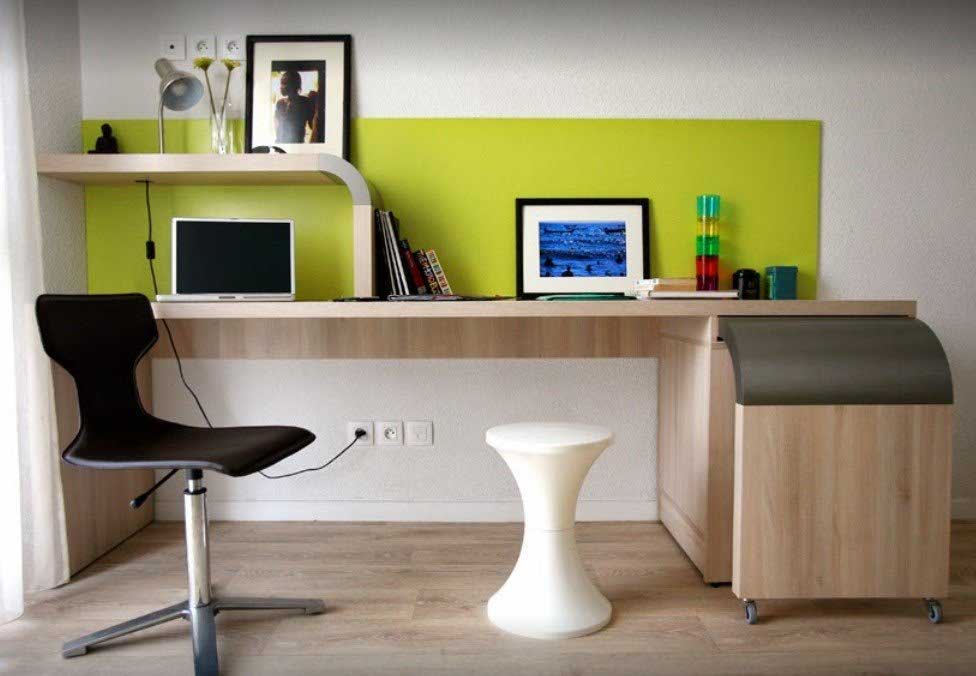 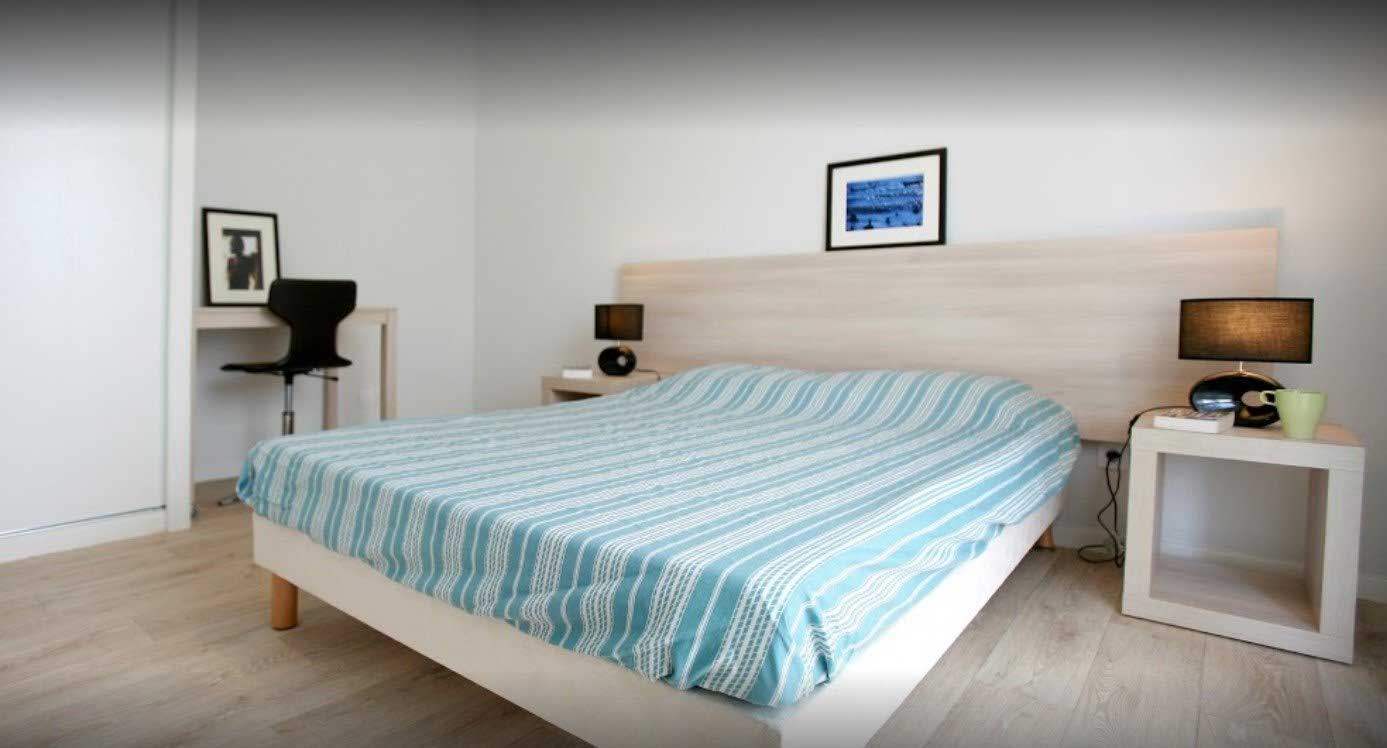 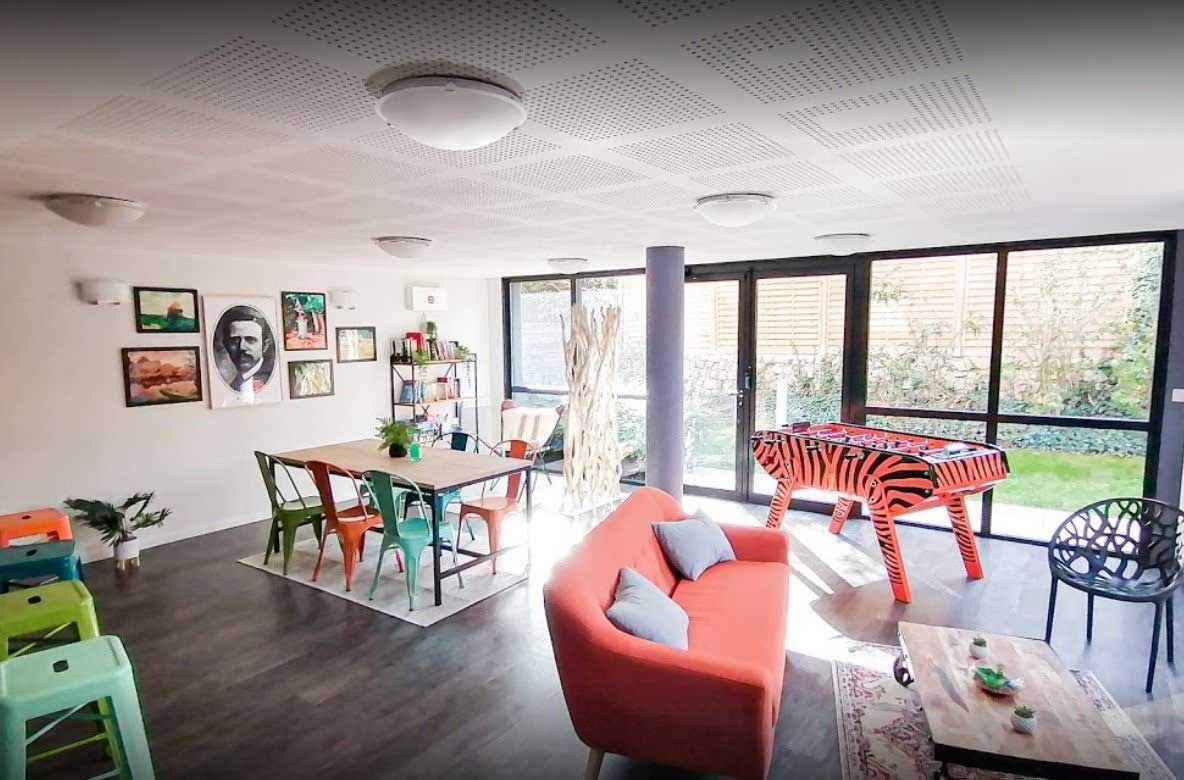 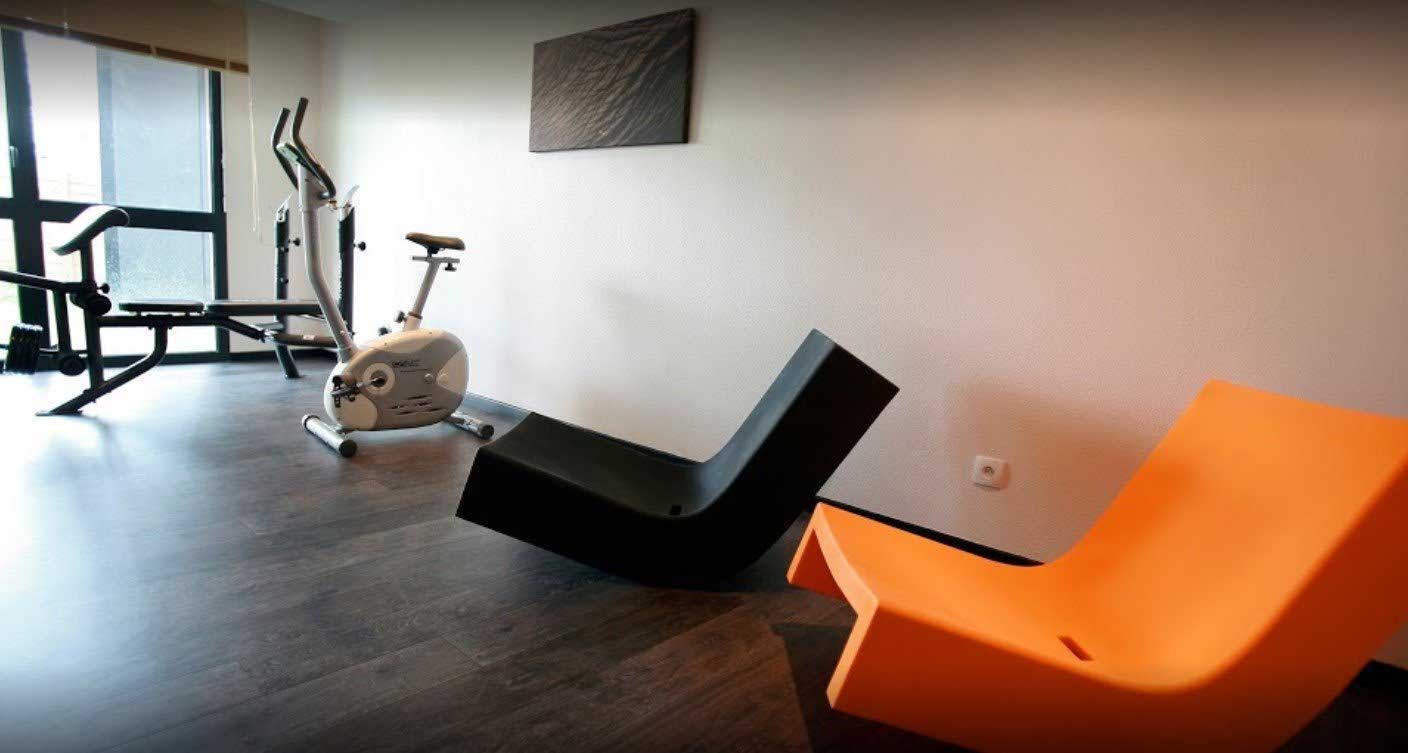 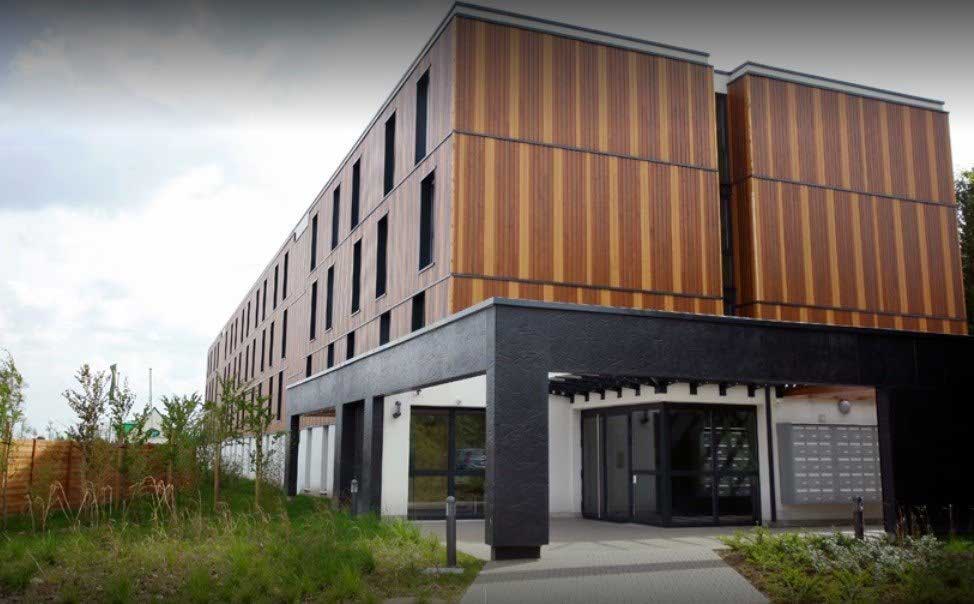 Make a rental investment without management worries, the ideal product to prepare for the future and build up real estate assets with a secure profitability. • Annual rent excluding tax: € 3,370.00 • Profitability: 5.35% • Manager: Global Exploitation You can opt for the “depreciable LMNP” tax status, giving the right to a tax exemption on rental income. Payment of rents is ensured whether your property is rented or not. Description of the property: - Apartment T1 on the ground floor comprising: an entrance, a living room with kitchenette and cupboard, a bathroom and wc. - The Lucien Jonas residence is located in the heart of a green space, near the main higher education poles: the Polytechnic University Hauts de France (IUT, Institute of Letters and Languages ...), shops and public transport. The establishment has co-working and co-living spaces. Aulnoy-lez-Valenciennes is a town in the North, in the Hauts-de-France region, to the south-west of Valenciennes with which it borders. Its 6 km² territory is crossed by the Rhonelle, a tributary of the Scheldt. Two-thirds of it is still made up to the east of agricultural land. To the west, the urbanized part of the locality includes an old rural nucleus, in the center, some more recent extensions (1960s) and finally an activity zone close to the axes of communication (motorway). Already occupied during Antiquity, dependent under the Ancien Régime on the Abbey of the Ladies of Beaumont, in the current commune of Bavay, Aulnoy-lez-Valenciennes developed in the 19th century via a form of industrialization of crops (beet, chicory) and custom work (embroidery, spinning) carried out in homes. On the other hand, unlike neighboring municipalities, there is no steel or metallurgical unit linked to the development of the coal industry. However, many inhabitants can work there, if only as day laborers. Very affected by the First War, especially during heavy fighting in October 1918, the city now has about 7,400 inhabitants and has a heritage and a range of leisure activities of interest. In terms of architectural and historical heritage, we first discover at Aulnoy-lez-Valenciennes the Saint-Martin church, rebuilt in 1925 in a neo-Romanesque style. It should be noted, however, that the 18th century portal of the previous building, having escaped the damage of the bombardments, was able to be taken over and integrated into the new church. Its sculpted tympanum evokes Saint Martin's sense of charity. In the back of the church, is housed a very old wooden statue of Saint-Copin, who was once venerated to heal weak children or children having difficulty walking. Next, see the Hamoir castle, which dates back to from the beginning of the 19th century, built by a family from Liège and then established in Valenciennes where it made a fortune in the linen trade. One of the descendants, Denis, had the castle built and became mayor of Aulnoy from 1815 to 1821. The property remains private, but if the facade "on the street" is trivial, the one overlooking the park is more elegant... Finally, a walk can be marked by the military cemetery which bears witness to the violence of the fighting of 1918: 151 Canadian soldiers and 31 British soldiers are buried. To receive more information about this property and to be put in touch directly with our local agent, Grégory Pruvost 06 37 03 74 23 - 01 84 78 46 50, please fill in the form below.