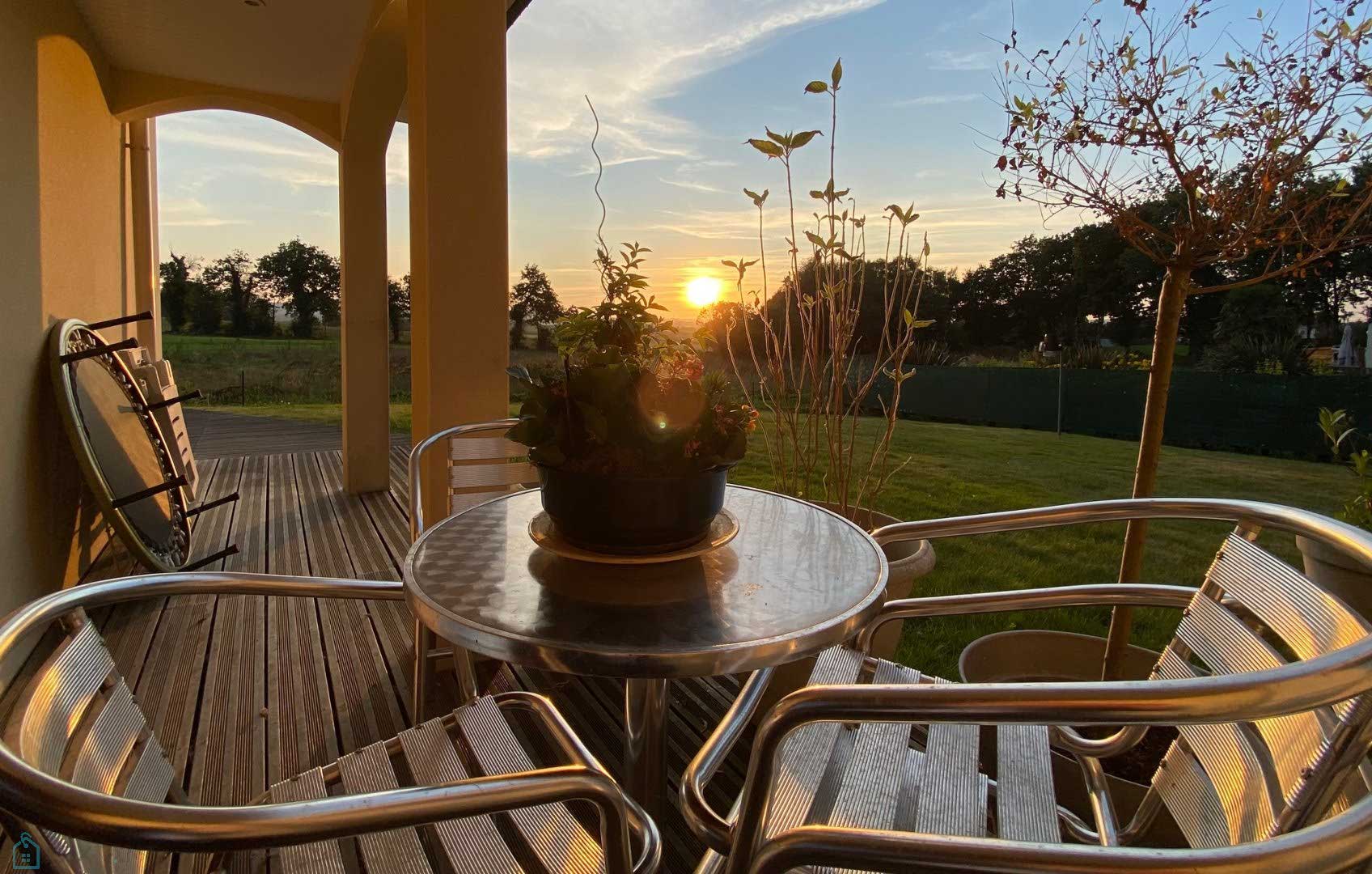 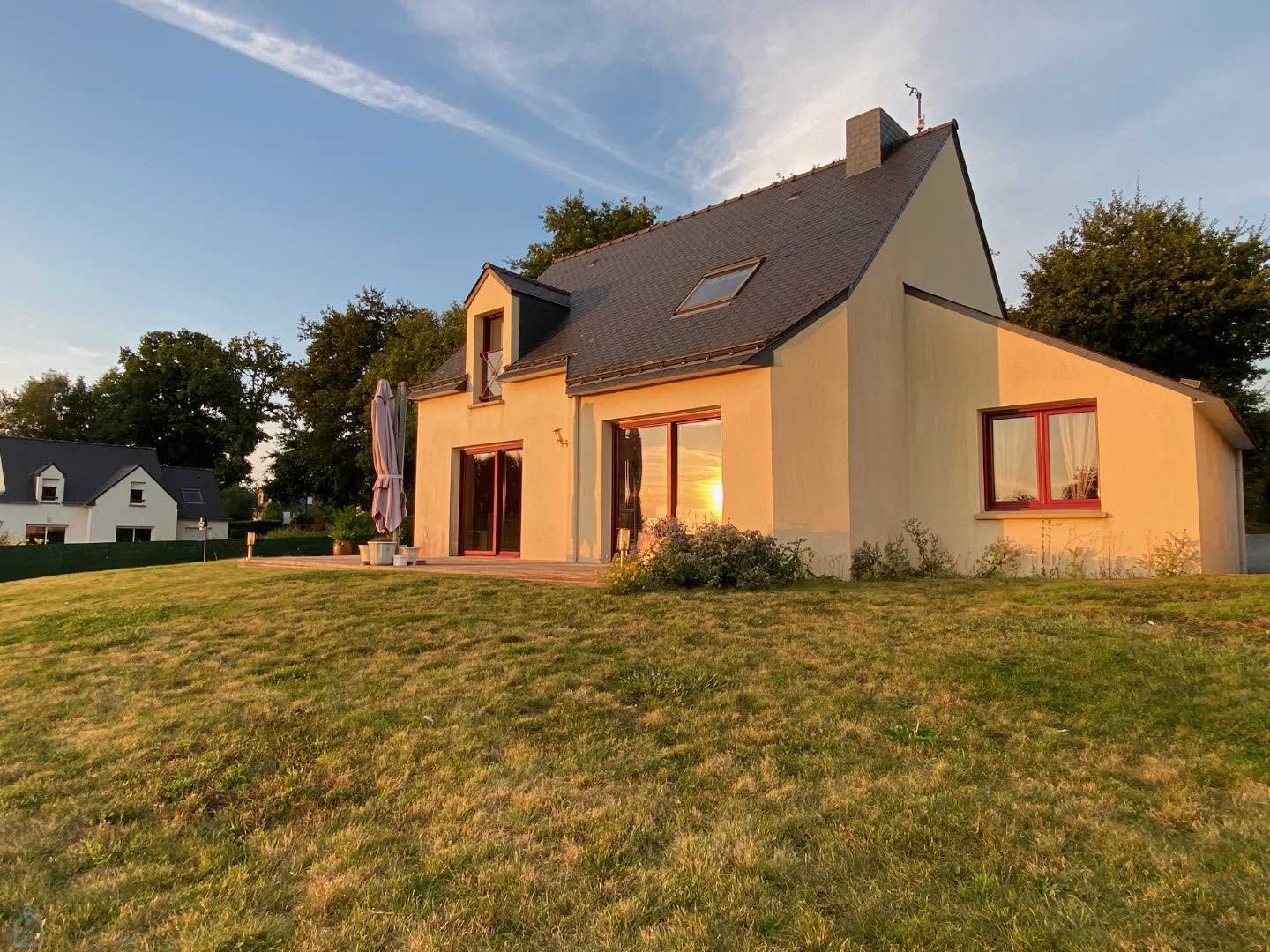 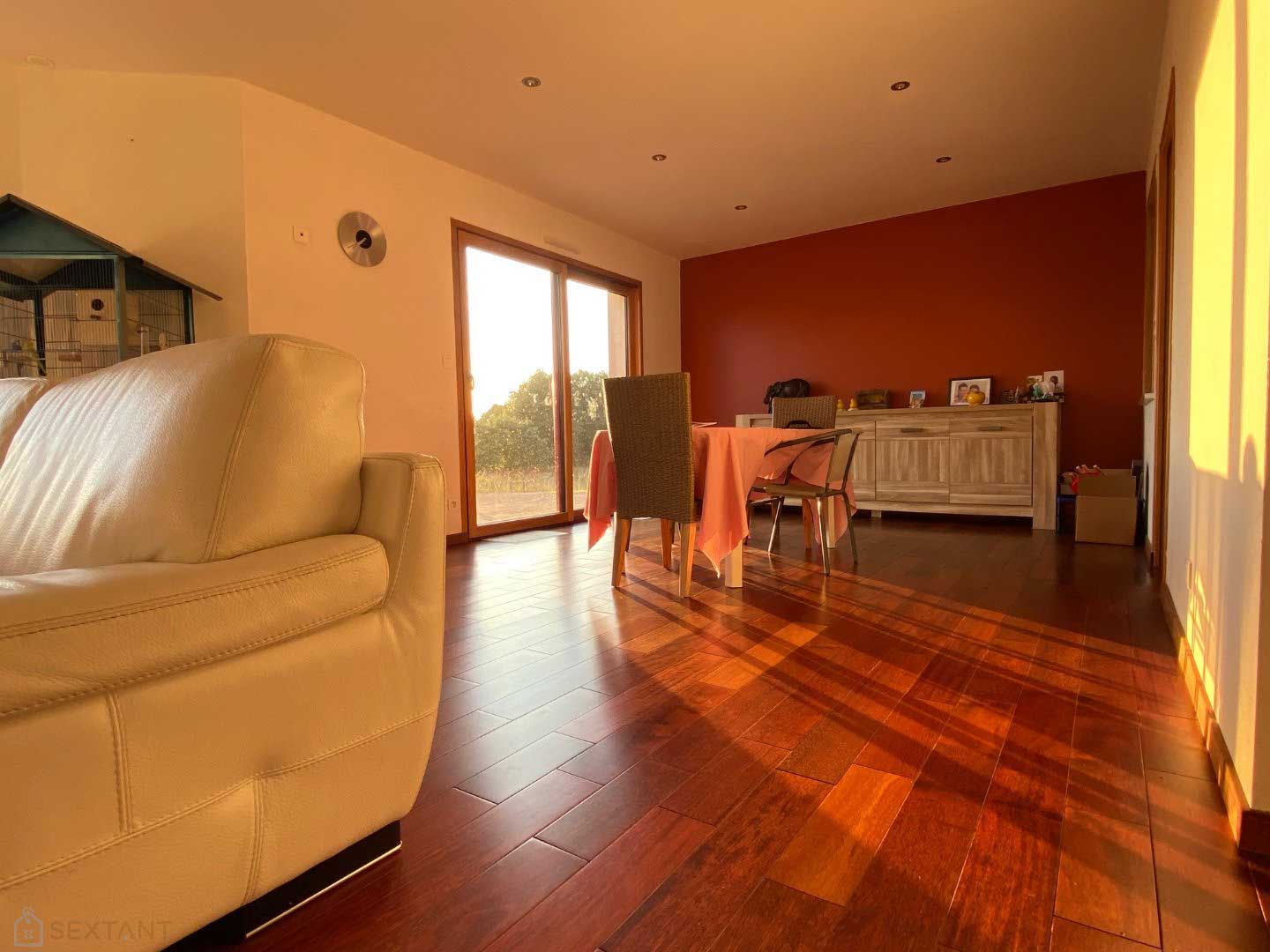 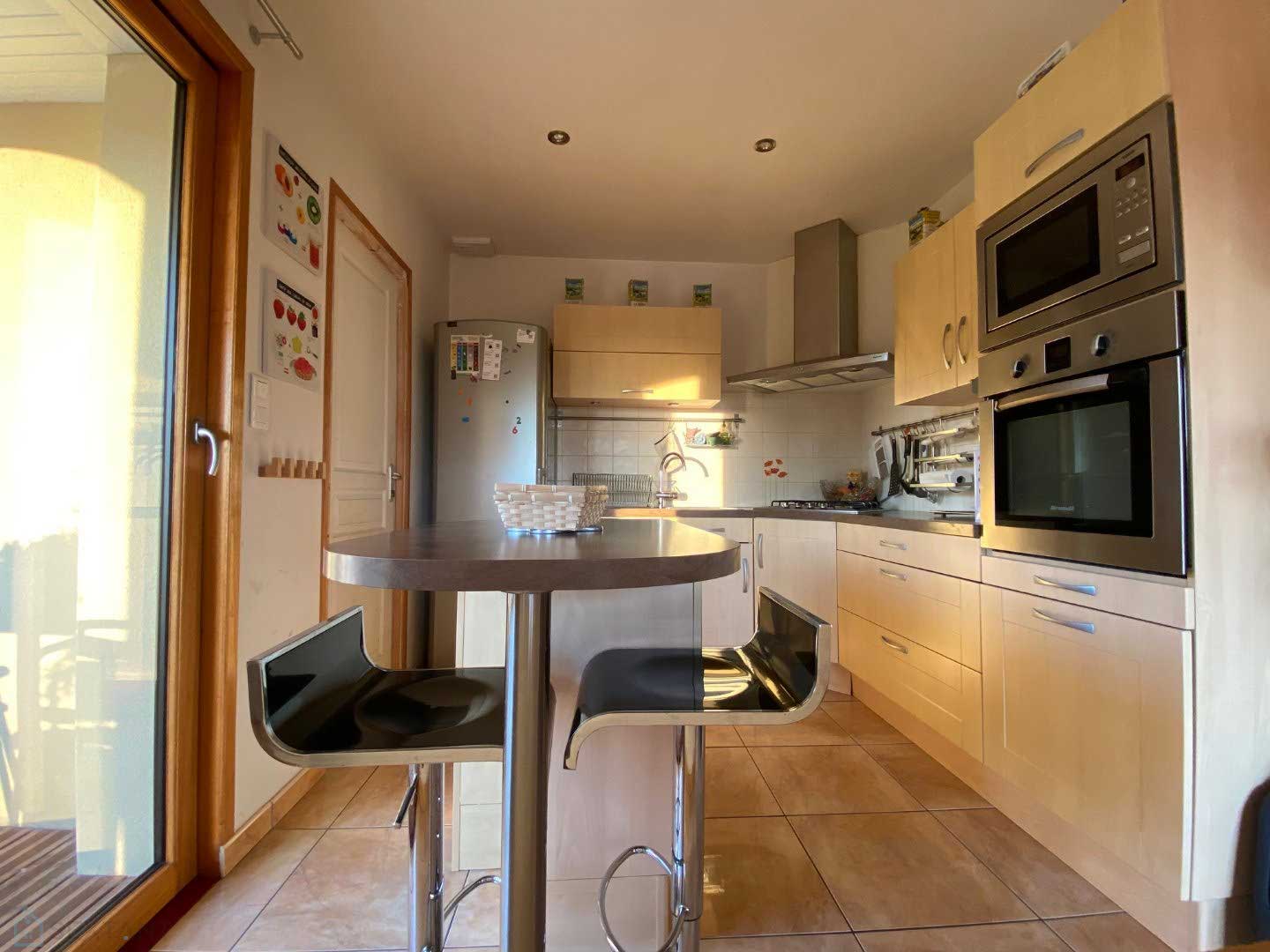 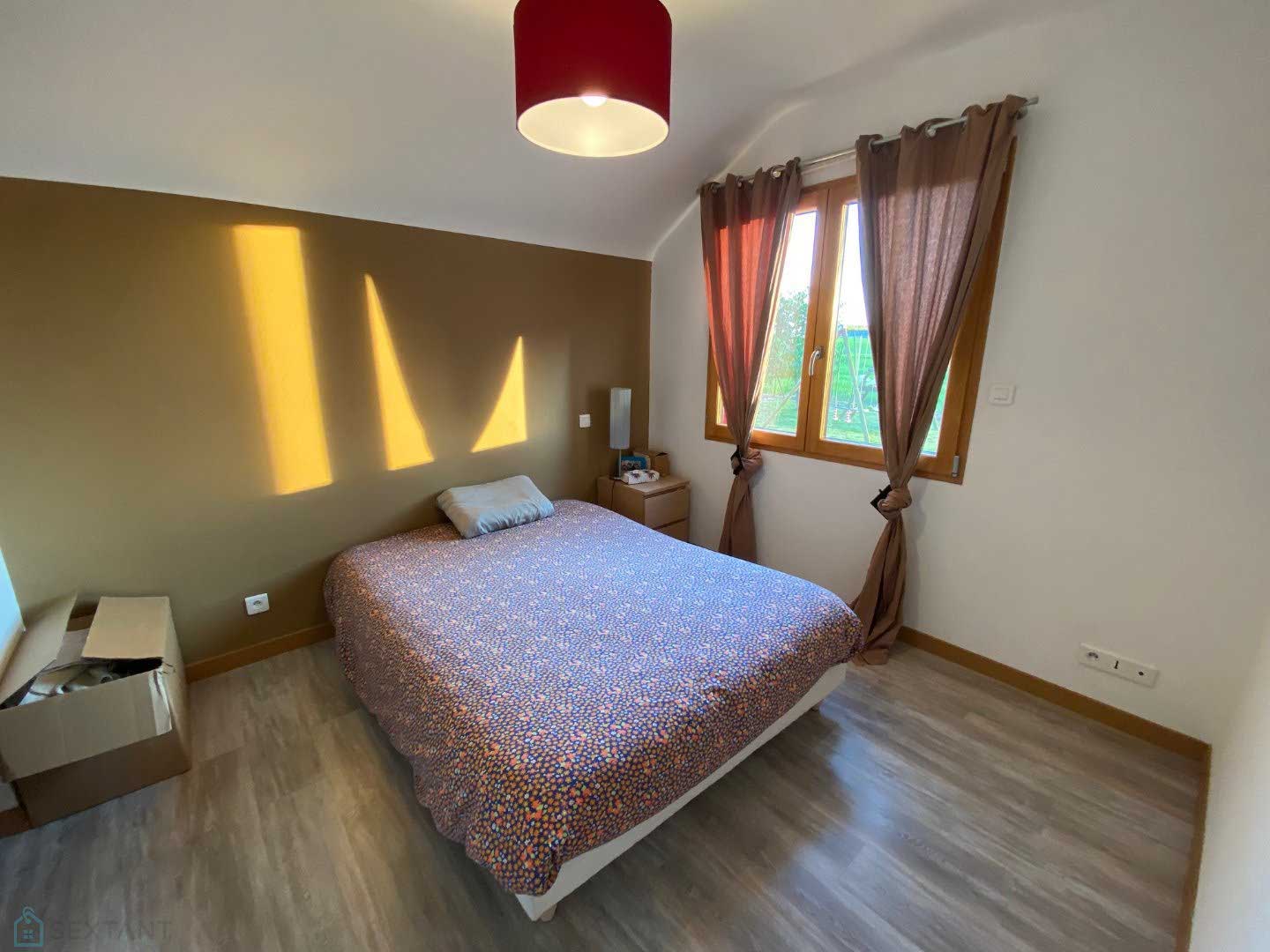 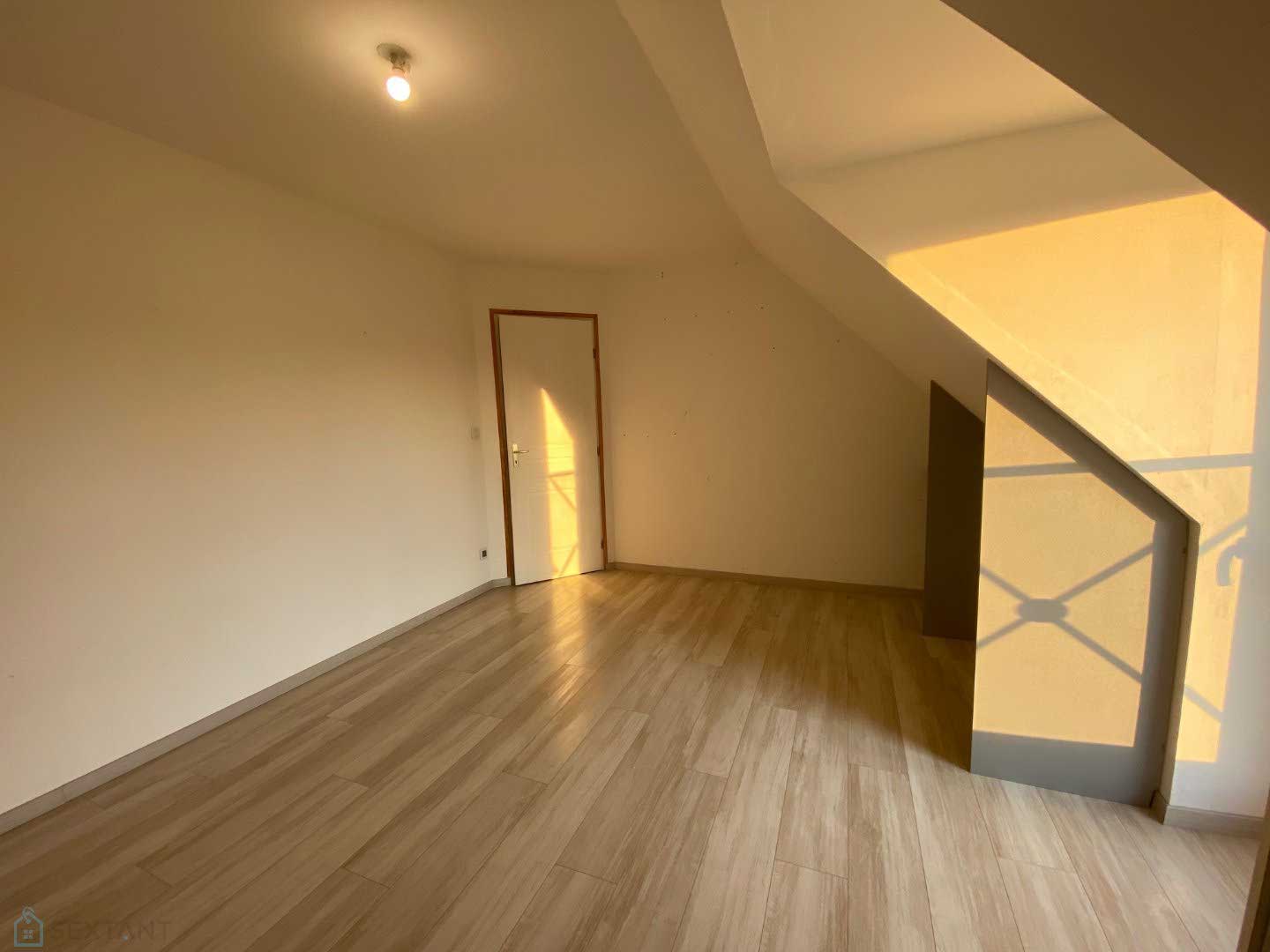 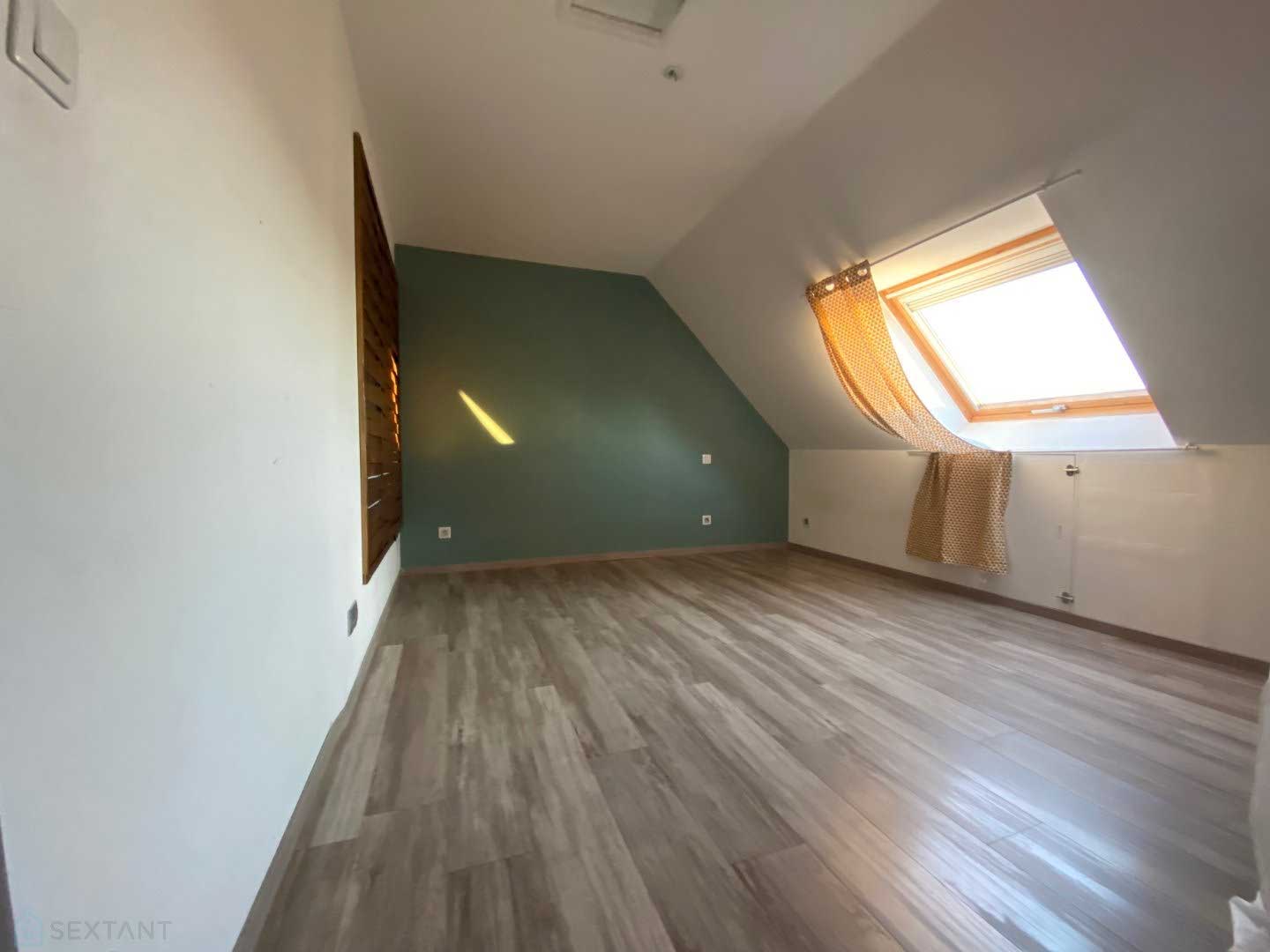 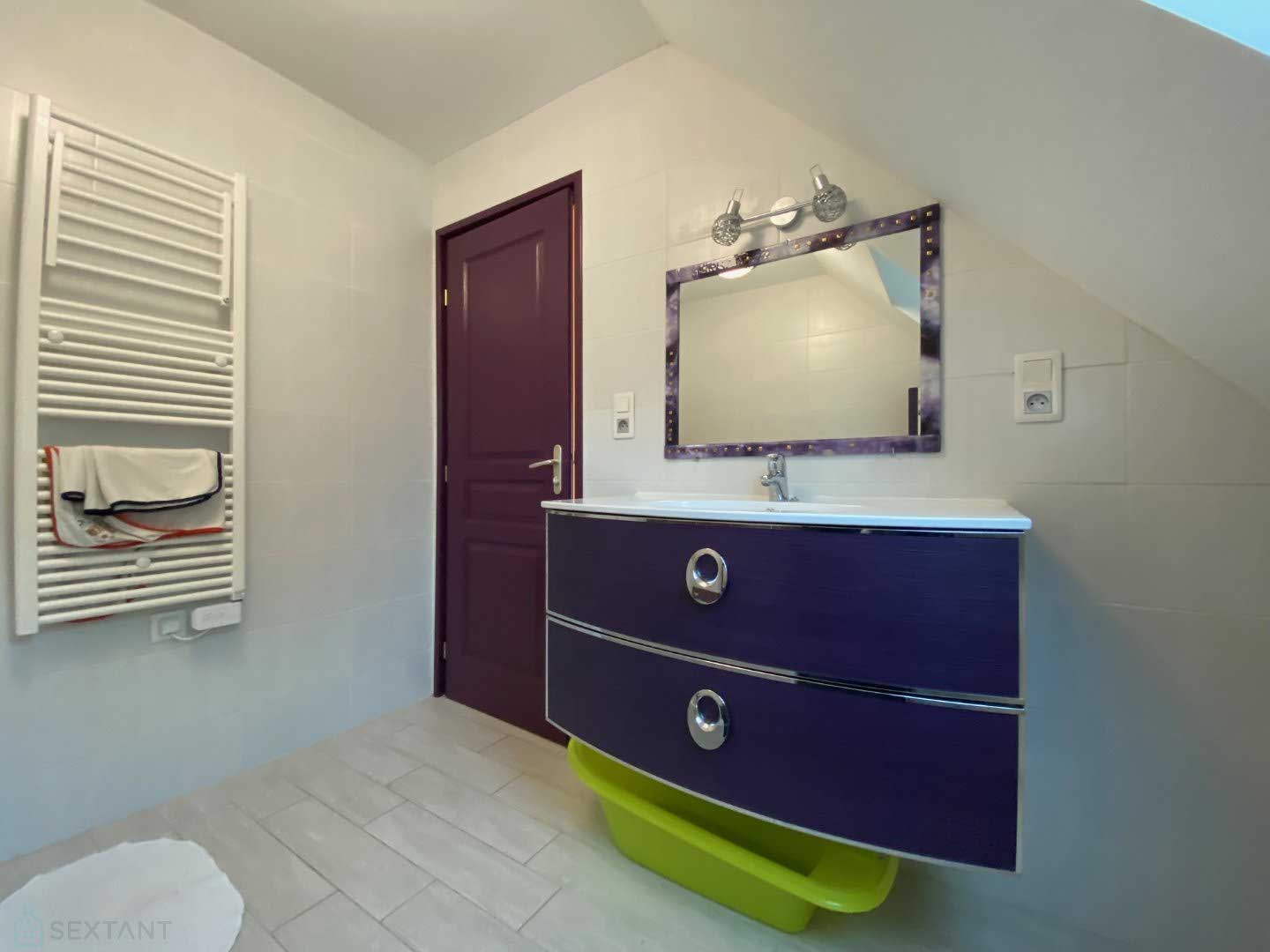 In the community of Pontivy, a lovely architect-designed house from 2008 with an area of 120m2 set on a plot of 1100m2 enclosed and planted with trees. House equipped with an aerothermal heat pump Rainwater collector 7500 liters On the ground floor, bright 37m2 living room opening onto an exterior wooden terrace fitted kitchen of 15m2, hallway leading to 1 bedroom with its dressing room, shower room and wc Access cellar and spacious storage under the staircase Upstairs 3 bright bedrooms, 1 bathroom Quiet, enclosed garden with trees and not overlooked Fees: 4.62% TTC included buyer's charge (€ 260,000 excluding fees) Commercial agent Pontivy is a town in the north of the Morbihan department, in central Brittany and about half way between Saint-Brieuc on the northern coast and Carnac on the southern coast. It has an important role as a popular tourist destination, mainly because of the castle but also in part because it is where the Nantes-Brest canal meets the River Blavet, providing various activities and scenic highlights, and also in part because of the historic centre of the town. To understand Pontivy it is useful to know that from the 15th century the town was an important centre because of the Rohan family, important local lords who were based here. About four centuries later Napoleon decided the town would make a good base and Pontivy had a second period of growth and prosperity, based in part on trade along the new canal between Brest and Nante. Happily Napoleon developed the town by expanding it westwards rather than by demolishing the existing medieval centre. As a result Pontivy is still divided into two distinct regions today: the medieval section and the Napoleonic section. Each has its own distinctive style places of interest that merit to be explored. To receive more information about this property and to be put in touch directly with our local agent, Jean-Baptiste Ruyters, please fill in the form below.