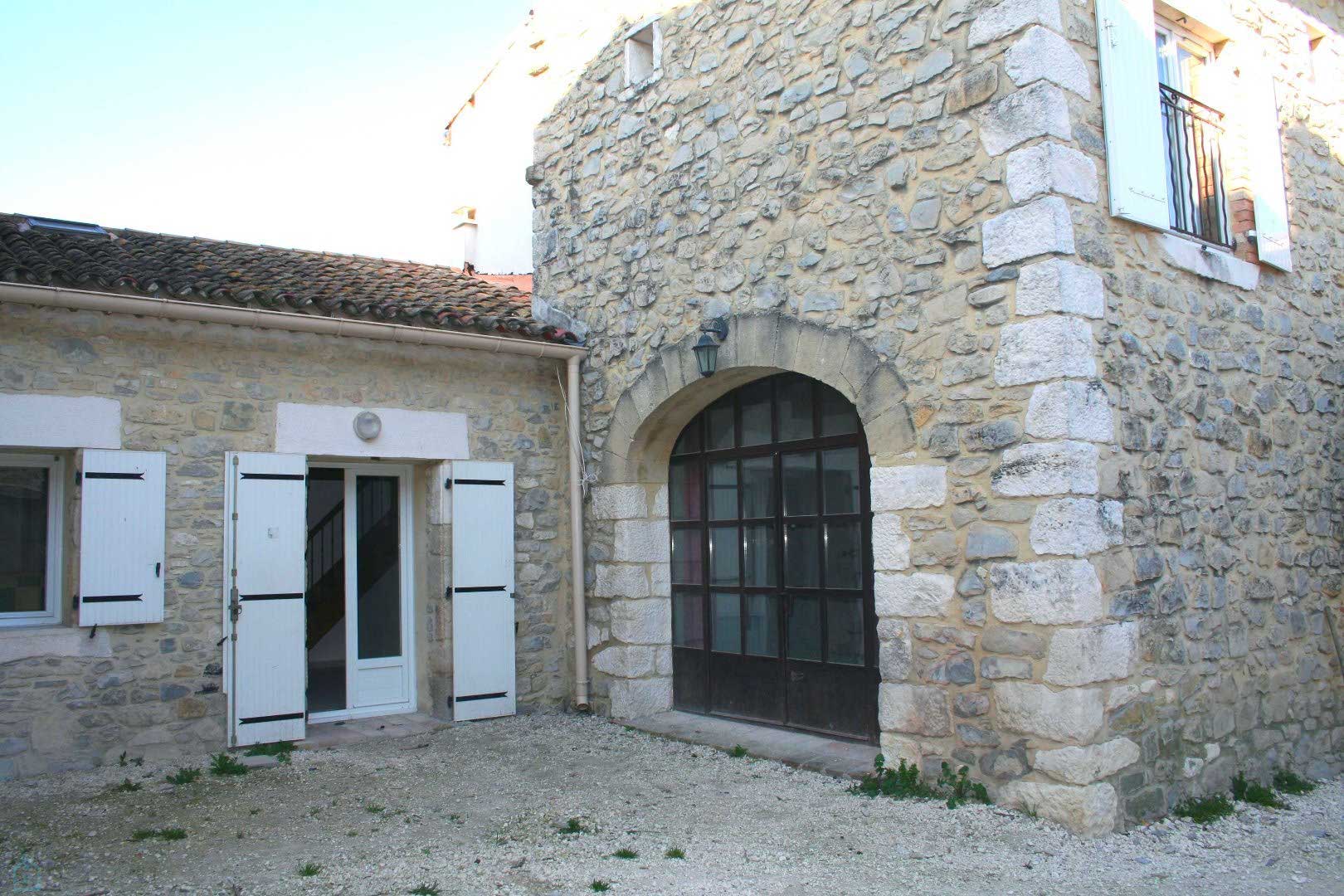 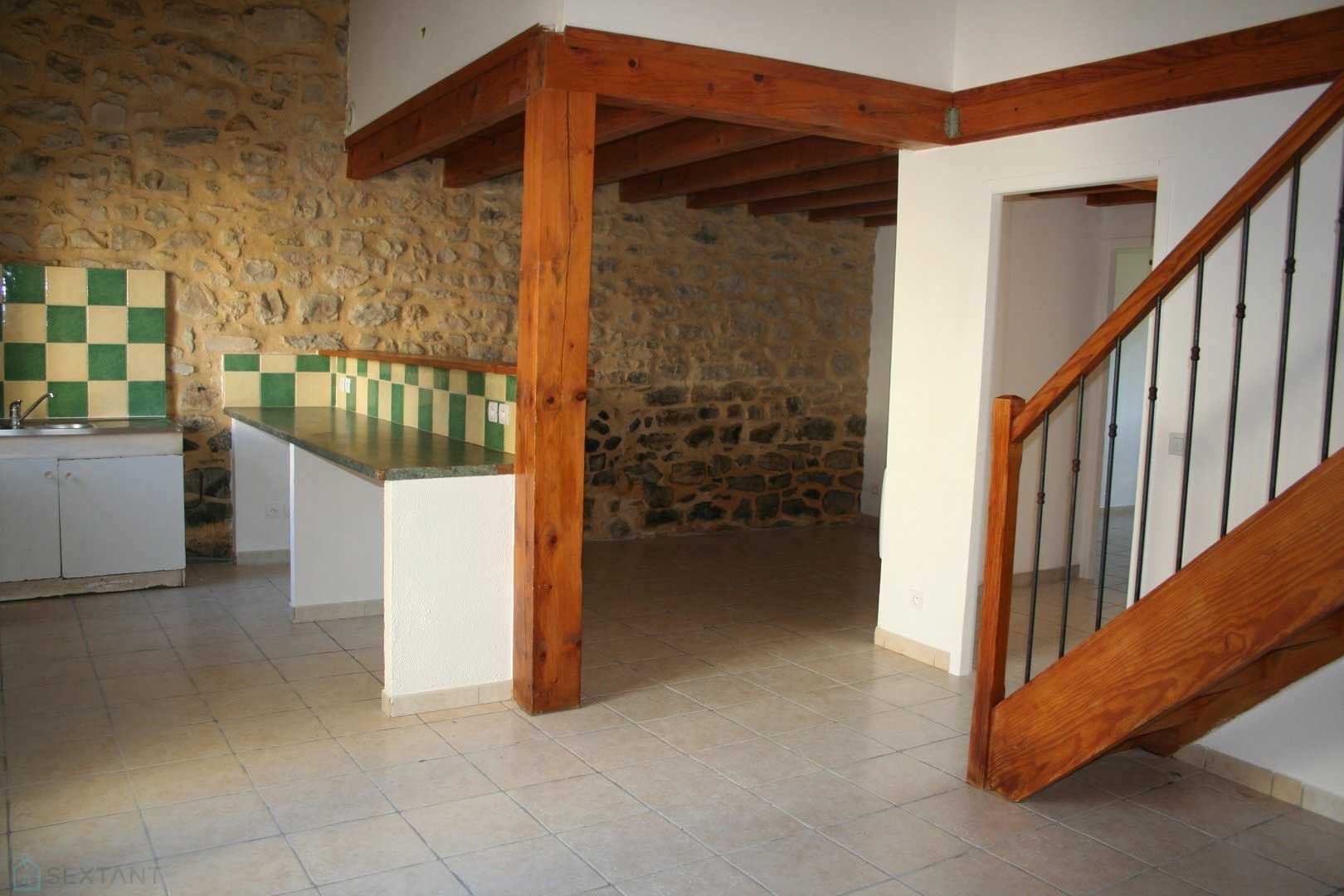 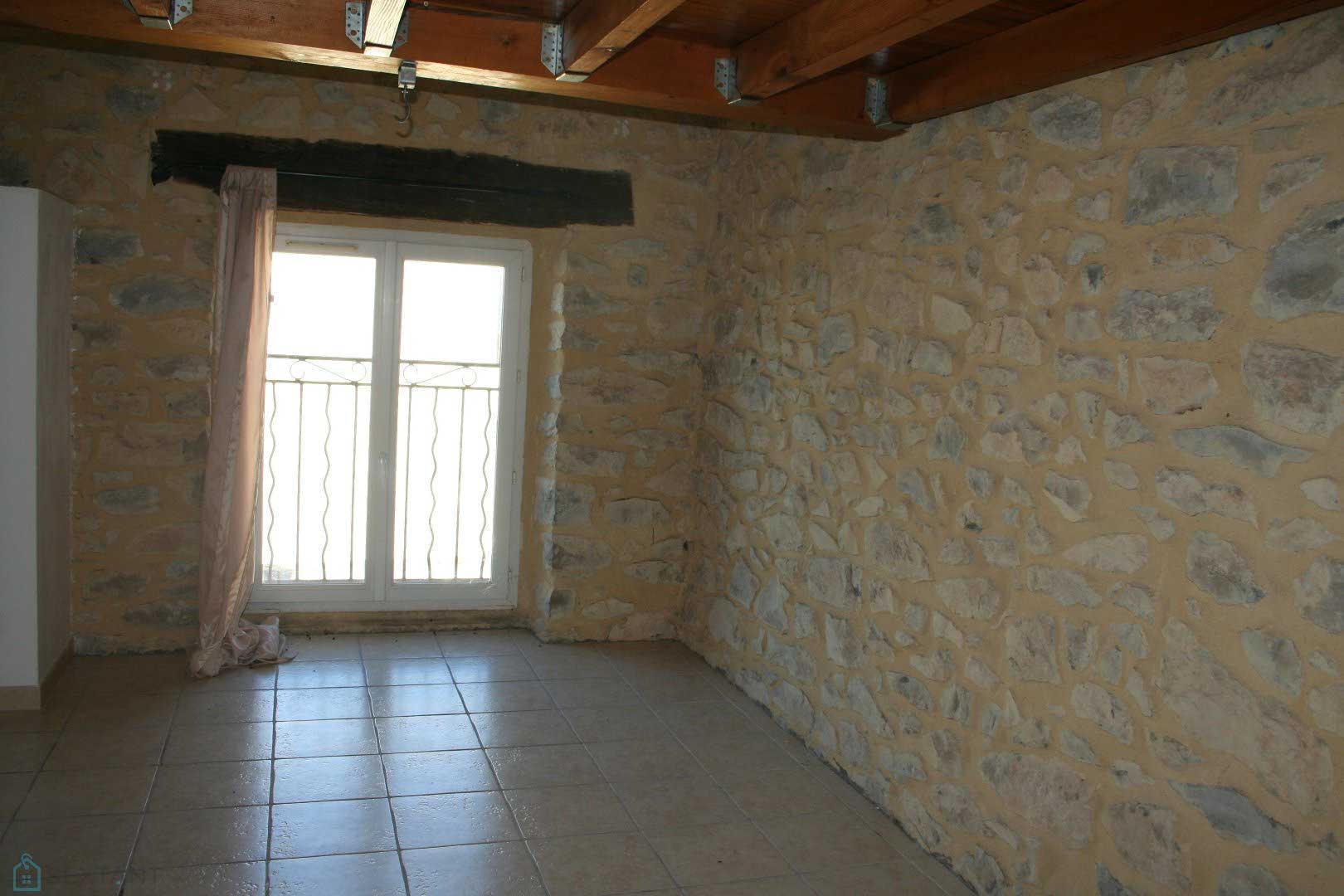 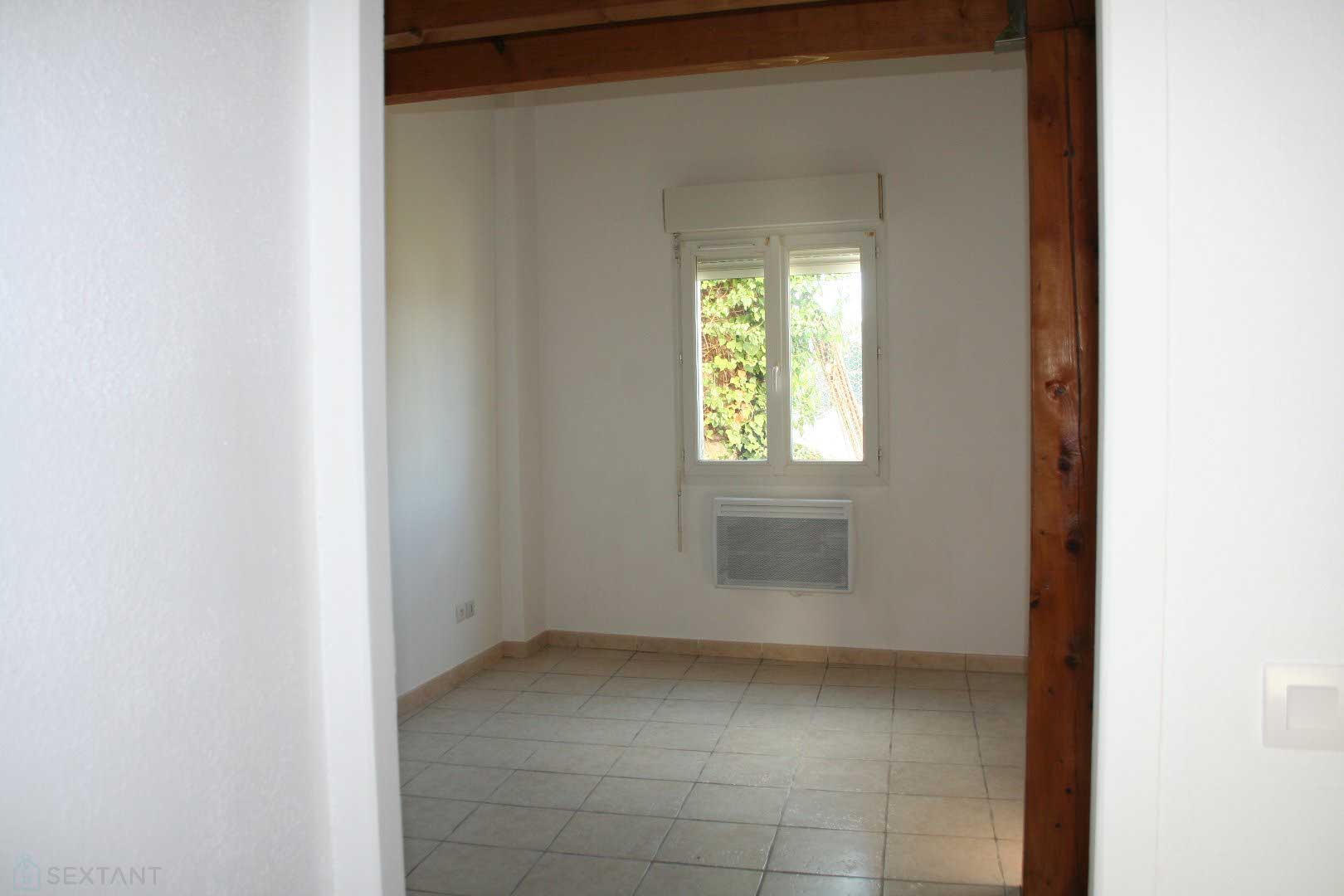 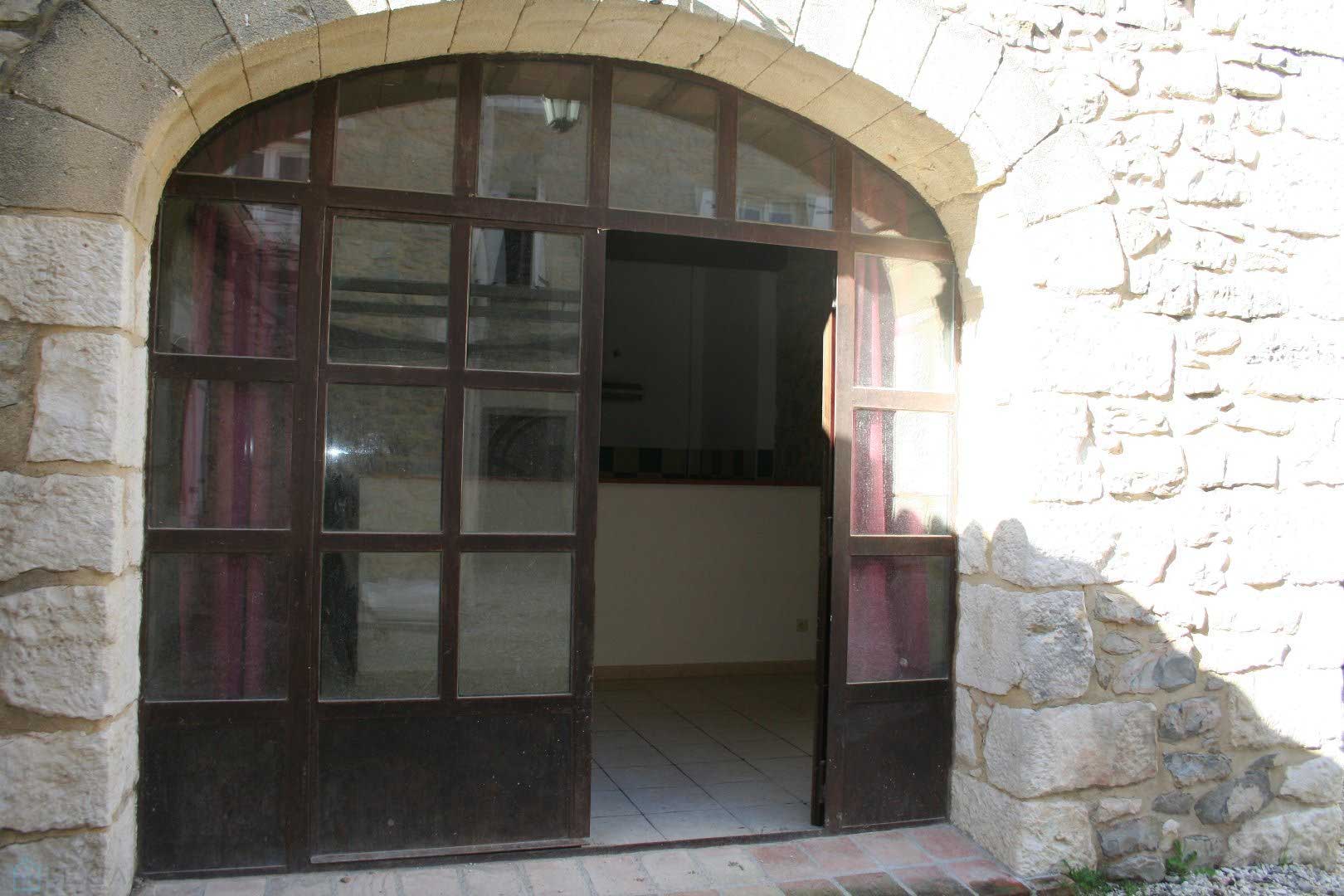 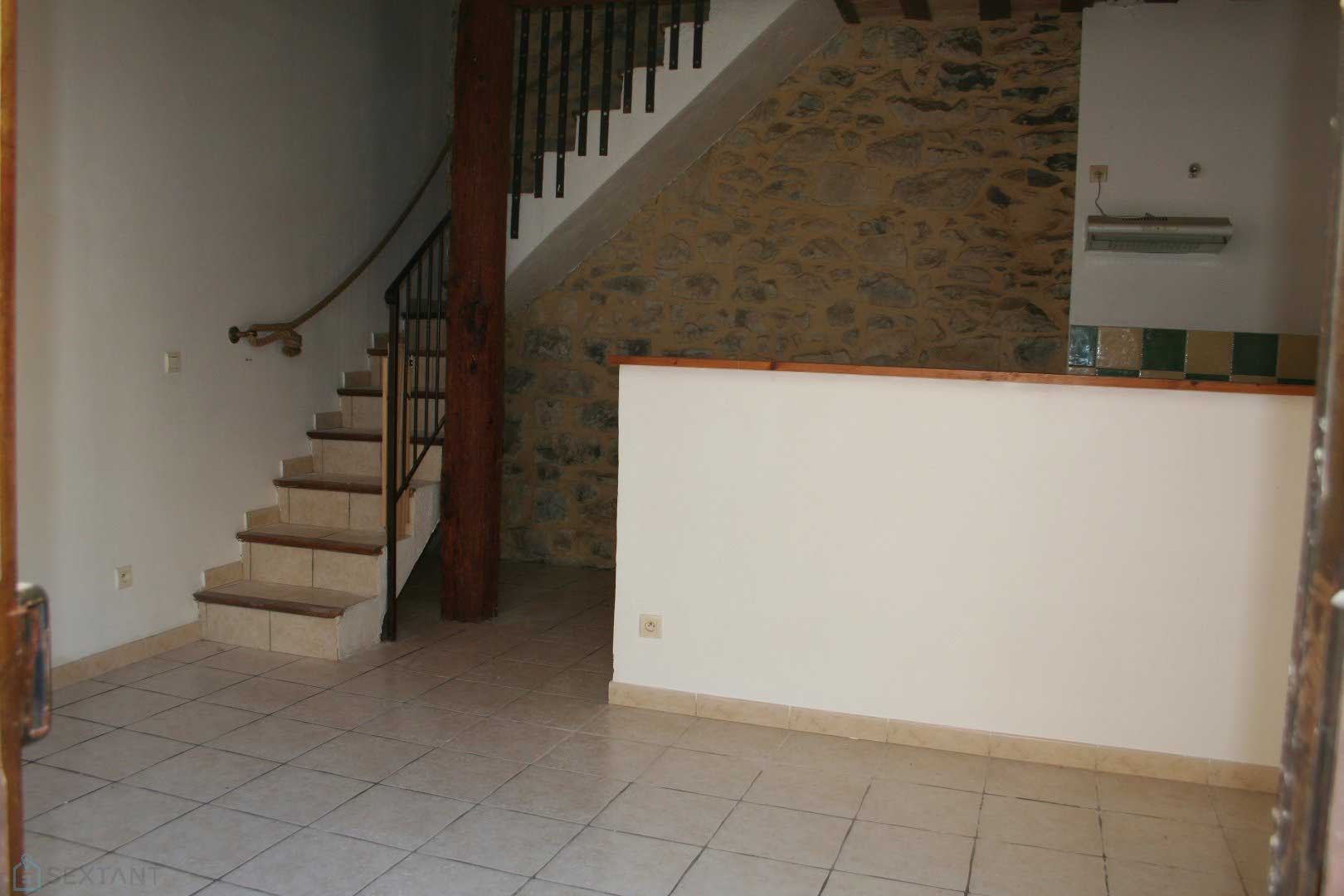 Located in a very pretty village, Village house, completely redone, 160 m² of living space 5 bedrooms, 1 office, 2 living rooms, 2 shower rooms, 2 toilets, and a fenced yard of approximately 80 m². Fees charged to seller Commercial Agent Located between the sea and the Cevennes hills, Nimes is one of the most attractive towns in Mediterranean France. The city was established by the Romans, on the edge of the Mediterranean plain, some twenty-five miles inland from the sea and to this day, Nimes has the finest collection of Roman remains in France. Apart from its Roman remains, Nimes is worth visiting for its attractive old town and its gardens, as well as its ideal location for discovering the Cevennes national park to the north or the renowned wetlands of the Camargue to the south – not to mention the large number of historic sites and other sights to be discovered in this part of Mediterranean France. Nîmes, capital of the Gard department, is a popular tourist destination, notably on account of its Roman remains, and its attractive old town. First and foremost, among the Roman remains are the Maison Carrée, the best preserved Roman temple anywhere, and the mighty Arena, one of three large Roman arenas in the south of France. Apart from these two major monuments of classical antiquity, Nimes has several other Roman remains, in particular the Temple of Diana and Tour Magne, a Roman tower that was once a part of the city's outer fortifications, and now stands at the top of the Jardins de la Fontaine, overlooking the town. To receive more information about this property and to be put in touch directly with our local agent, Martyne Lucchini, please fill in the form below.