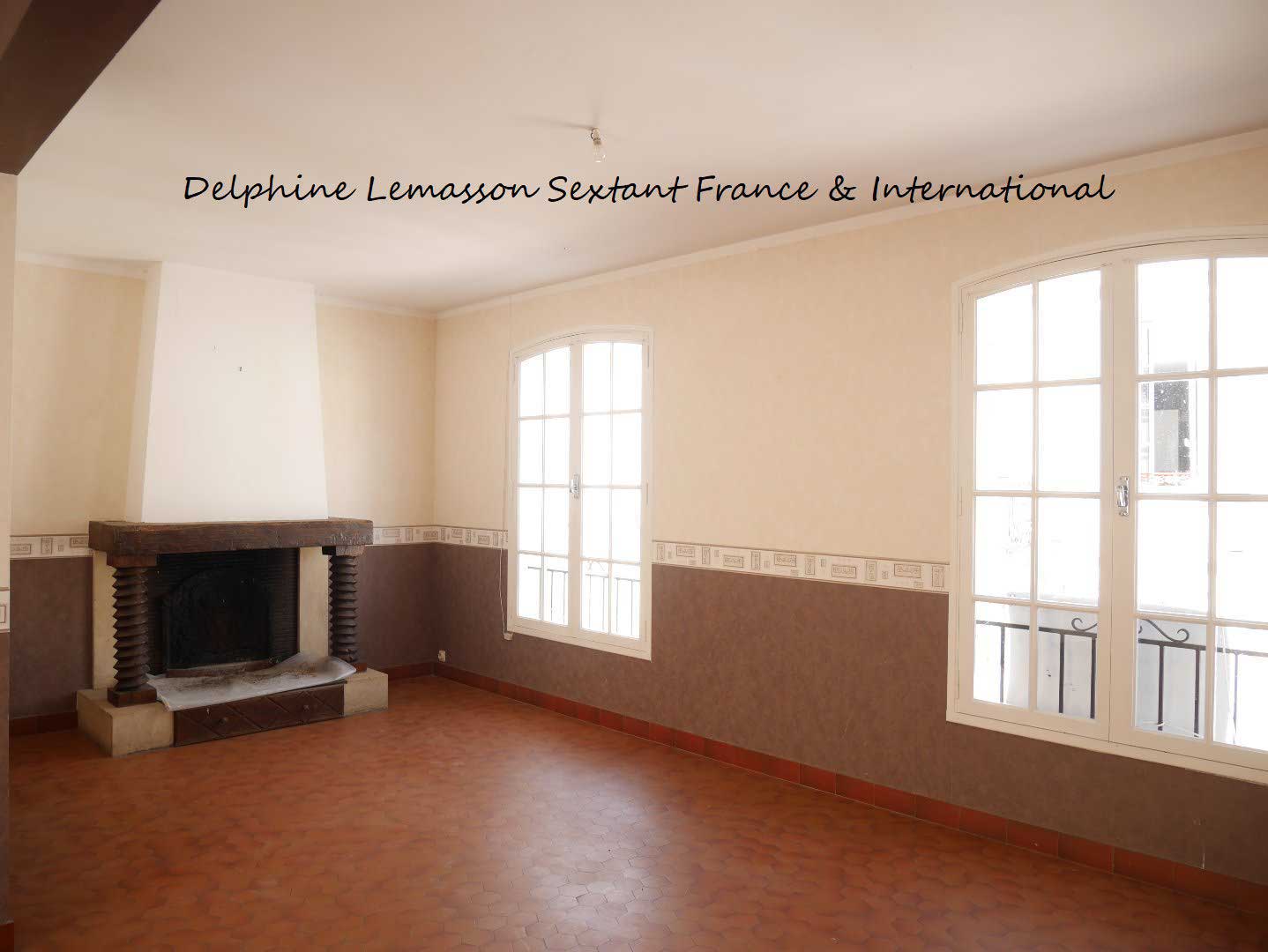 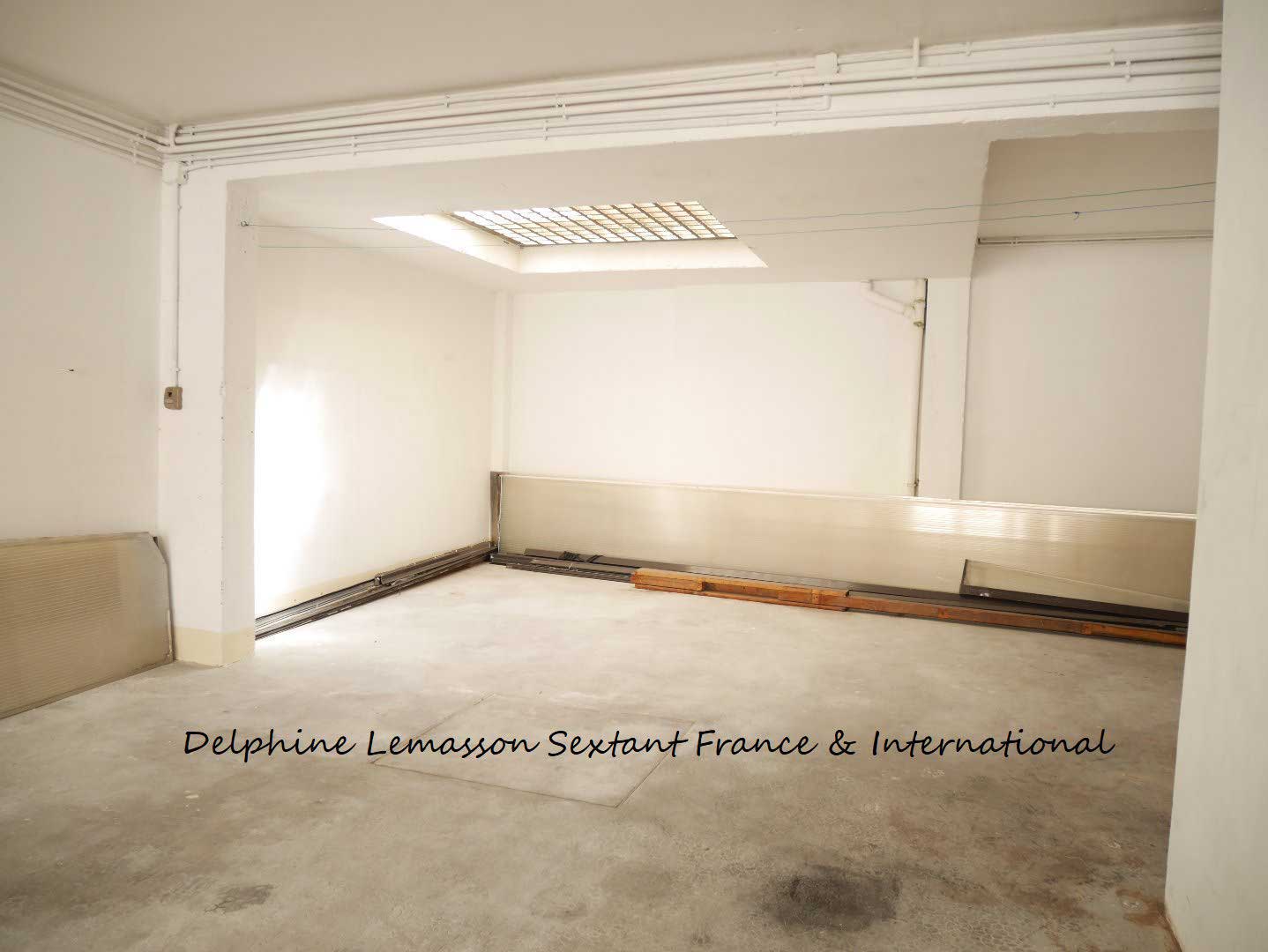 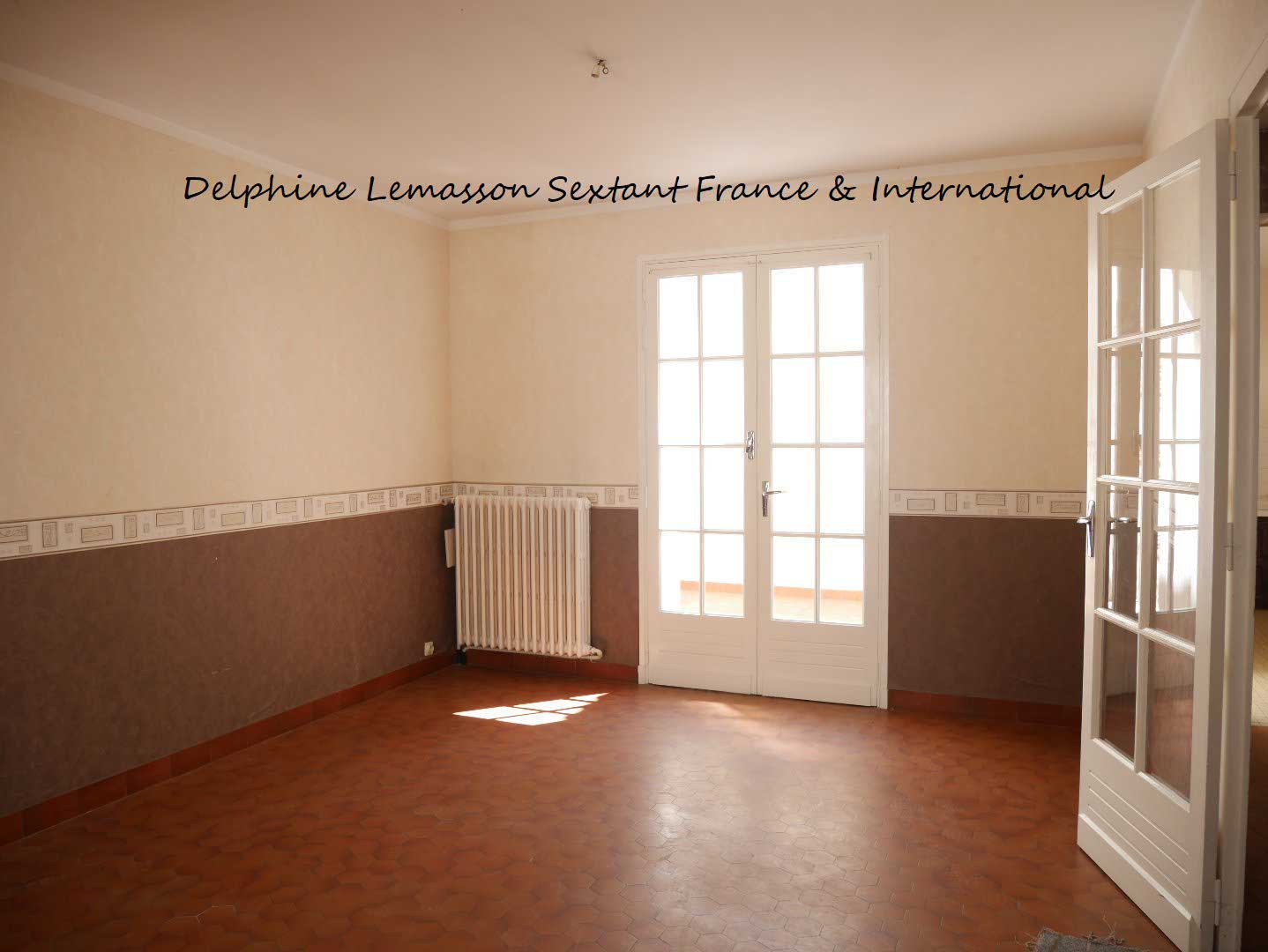 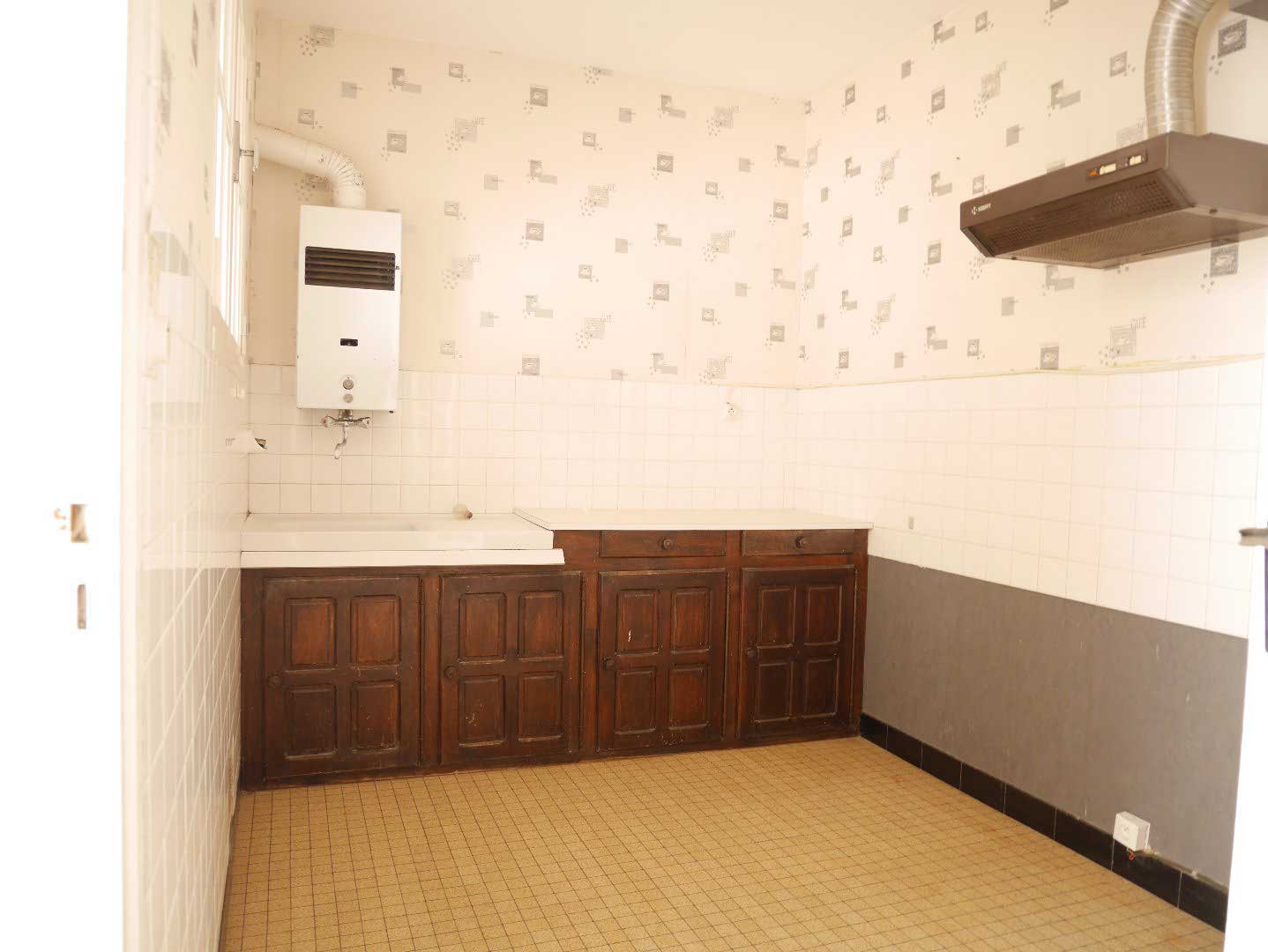 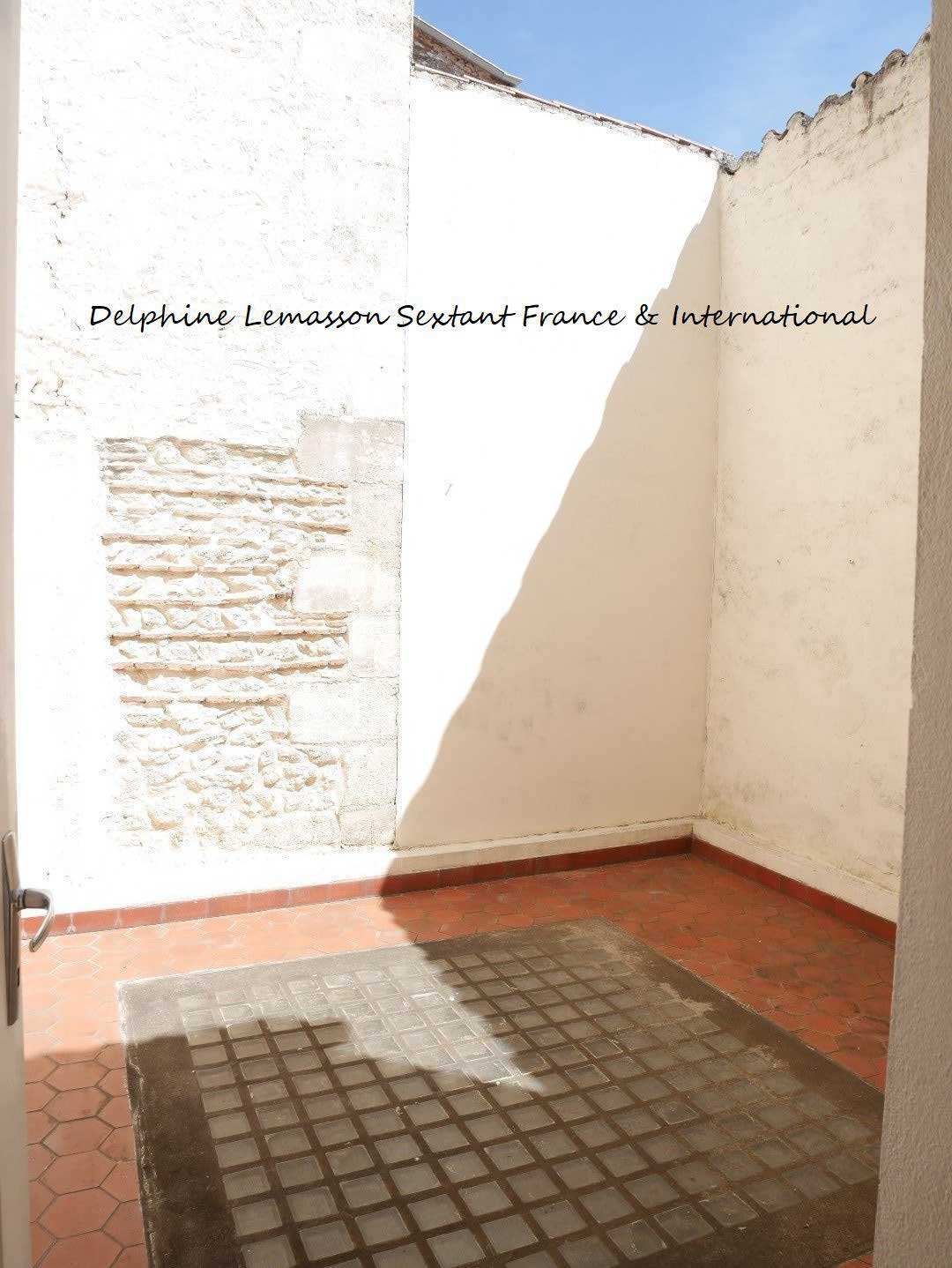 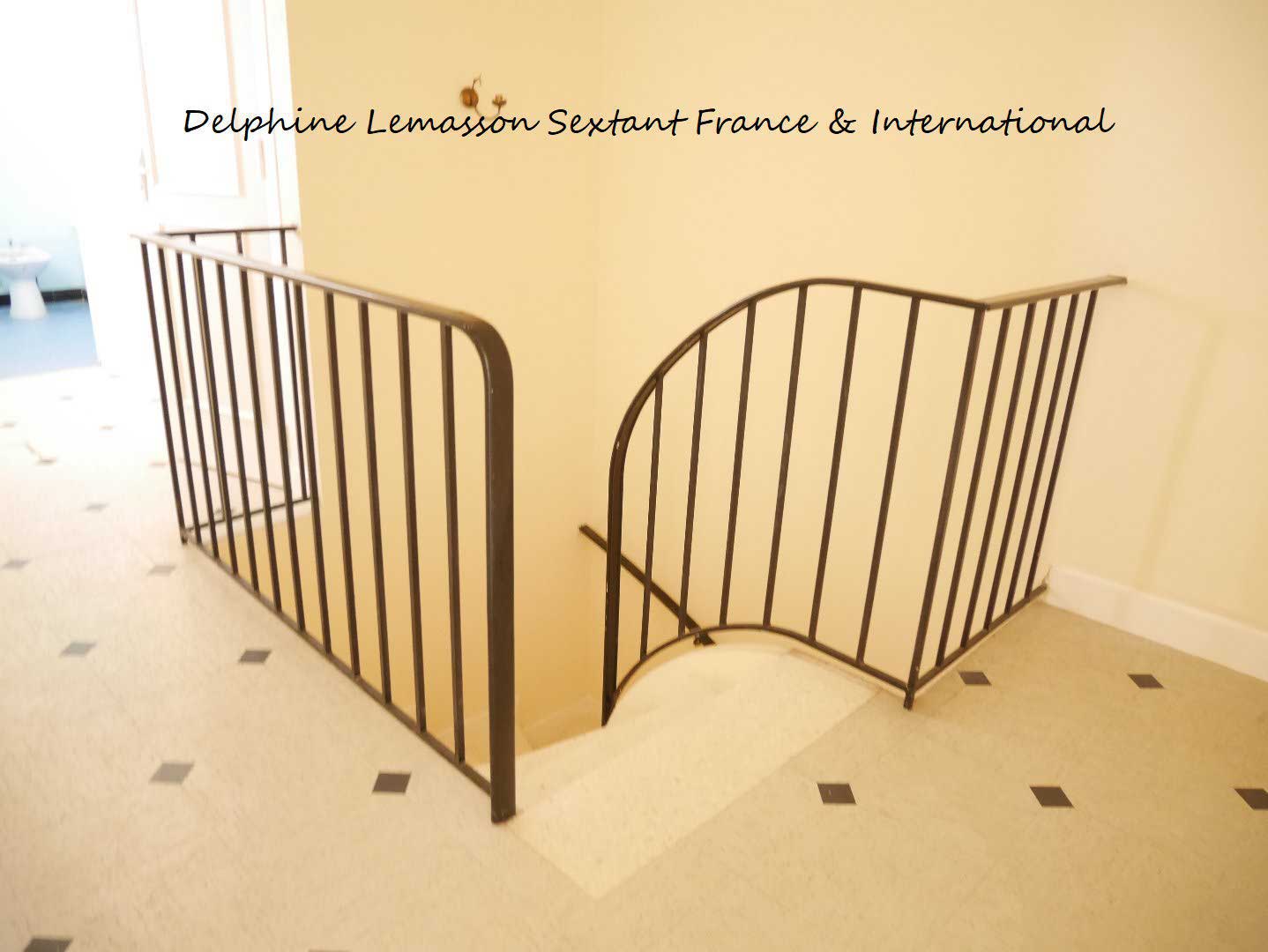 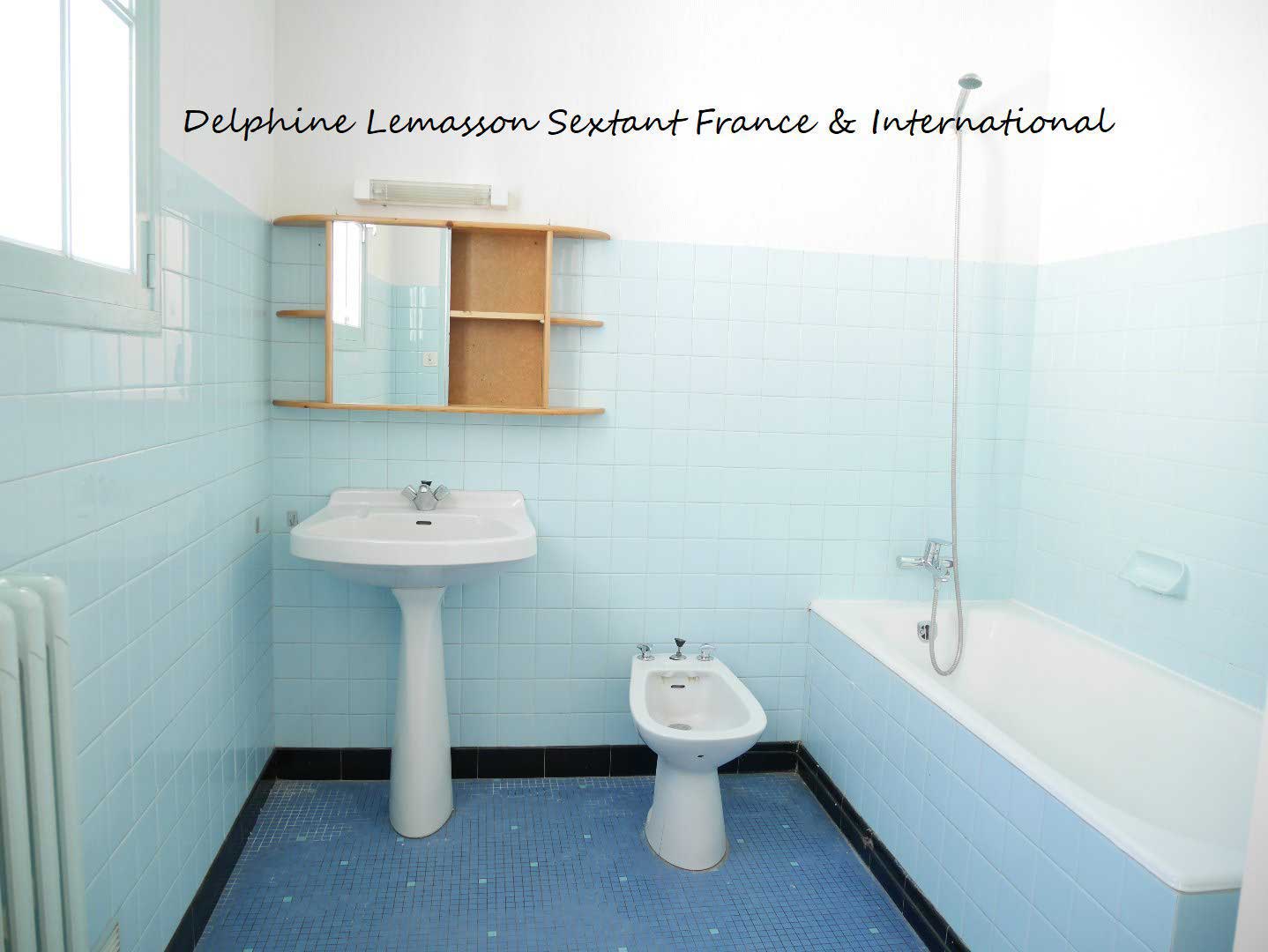 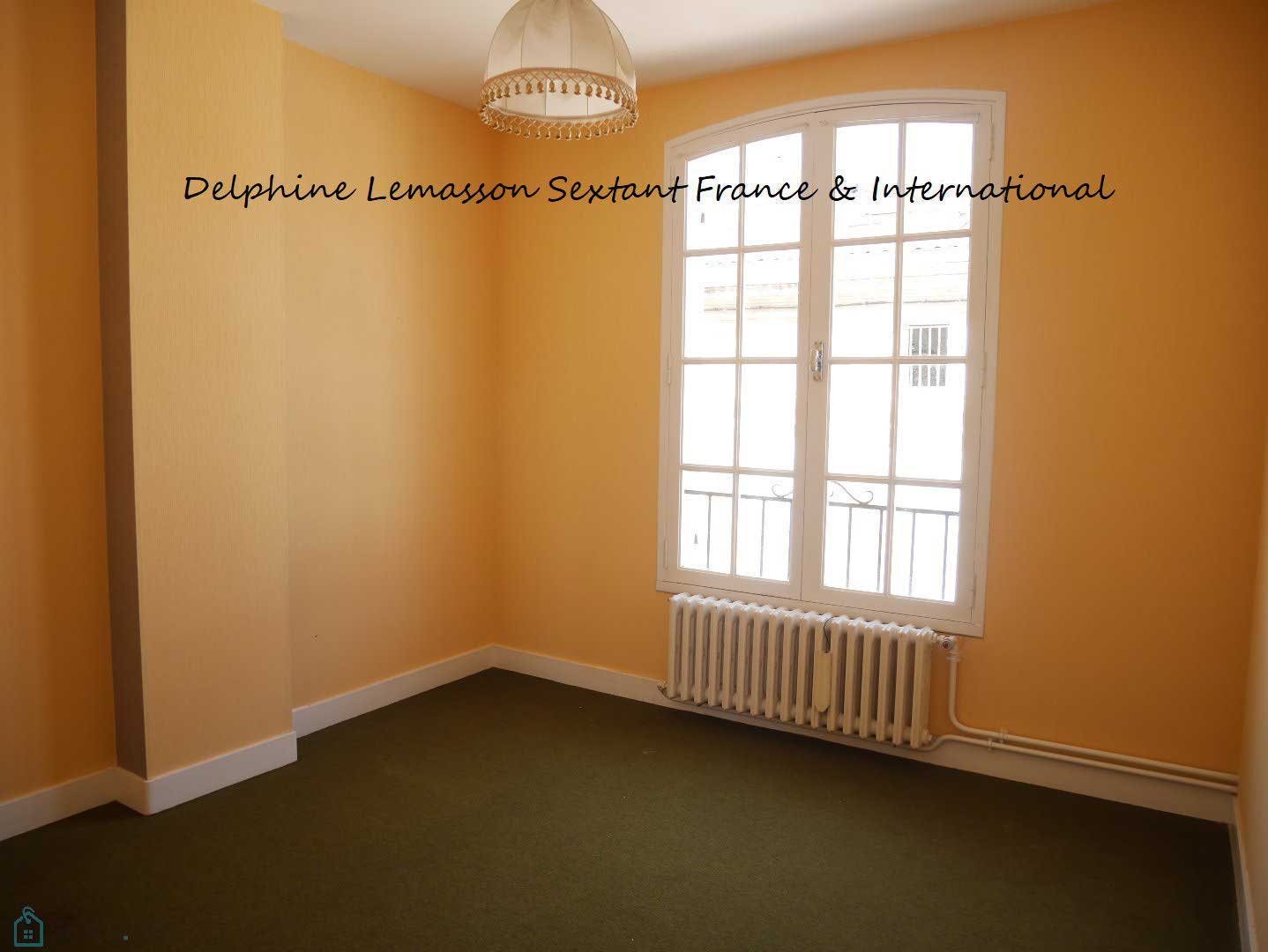 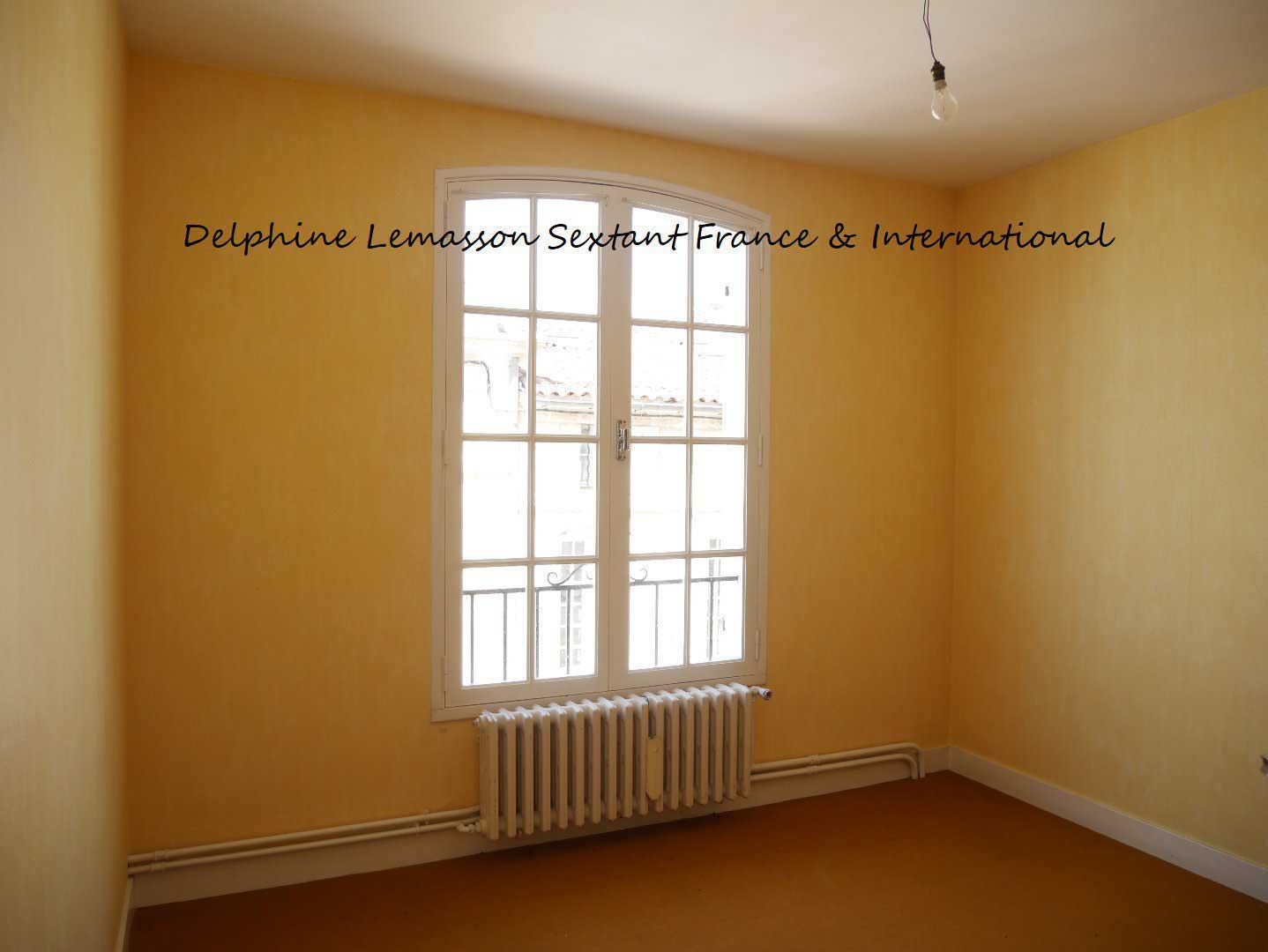 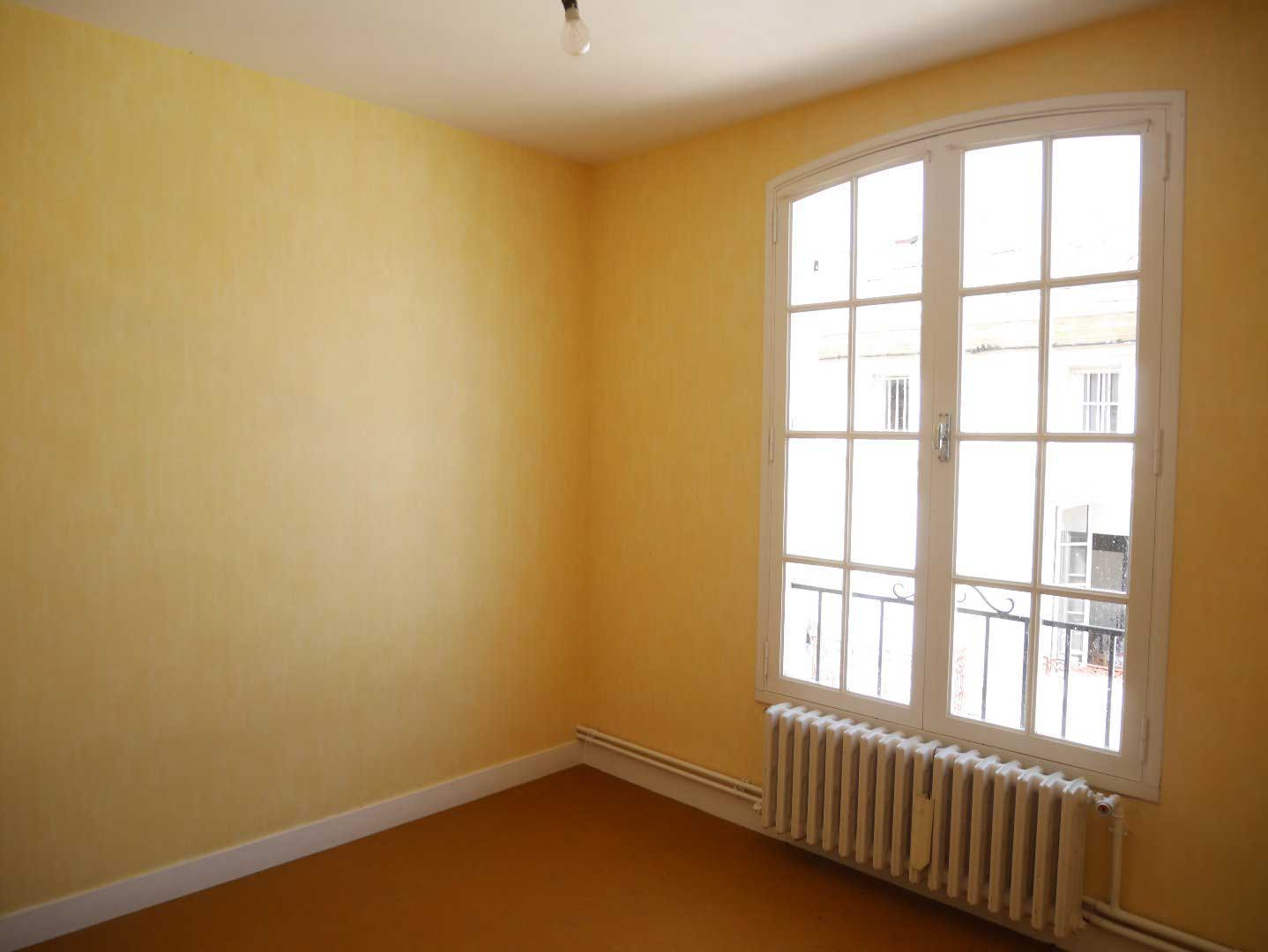 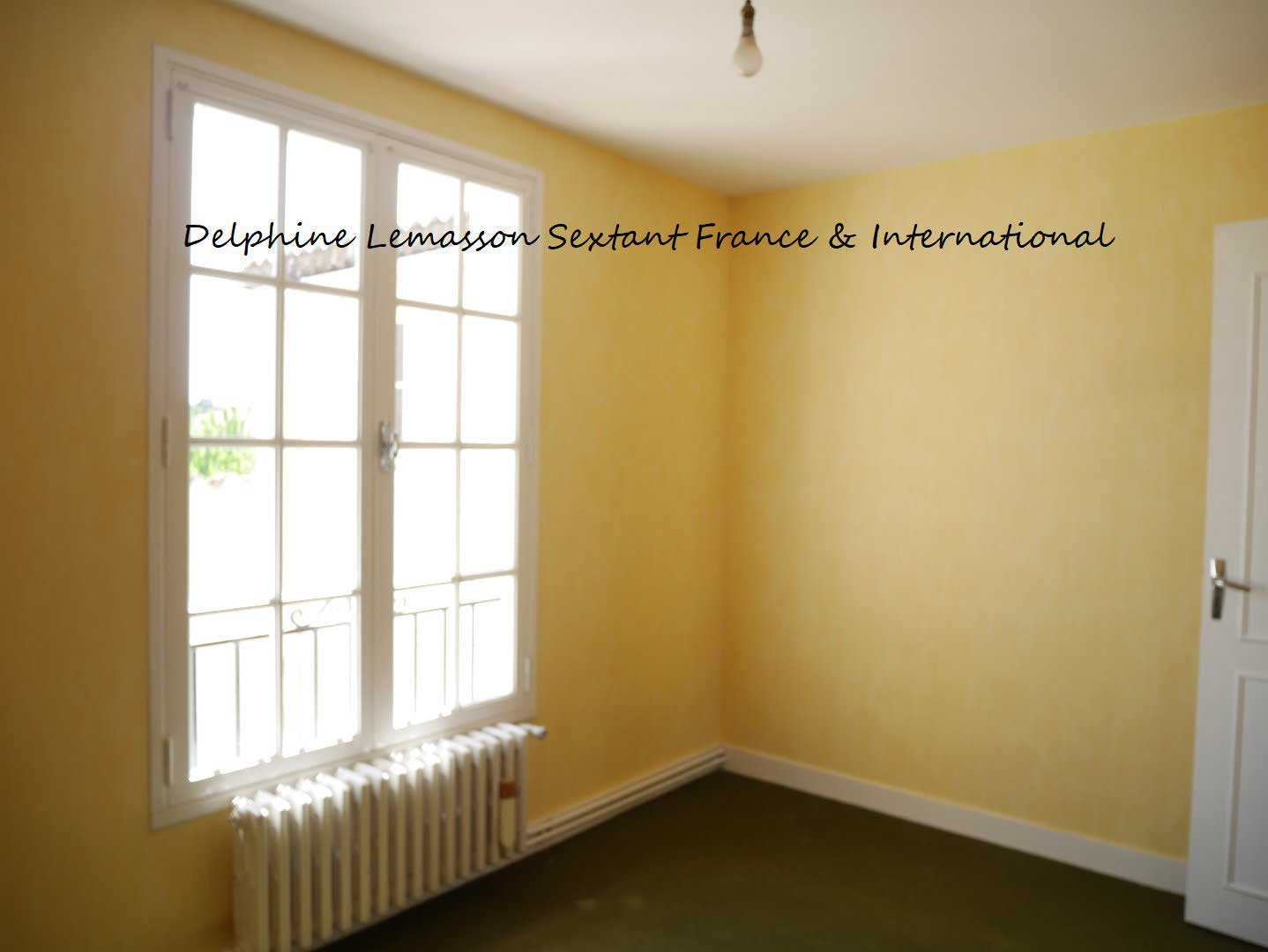 Traditional house on 2 levels located in the heart of Sainte Foy La Grande. .

With all shops on site and train station 5mins, this property is ideal for a professional commuting to Libourne or Bordeaux or for a family requiring schools and high schools nearby .. You will find 3 bedrooms on the 2nd floor, a bright living room of 31m2 with fireplace and a kitchen on the 1st floor, an interior courtyard of 15m2 as well as a large garage of 52m2. The bathroom and the kitchen are functional however need a little refreshment. The garage could possibly be transformed into a studio (rental potential) Excellent quality / price. Do not hesitate to contact me for a viewing! Fees charged to seller Commercial agent

townhouse with 3 bedrooms, garage and interior courtyard Commune of Gironde, on the banks of the river Dordogne, Sainte-Foy-la-Grande takes place in the heart of the country Foyen, at the crossroads of the departments of the Dordogne and Lot-et-Garonne. It is located at the edge of the vineyards of Monbazillac, Duras and Saint-Emilion, a hundred kilometers from Bordeaux and its tourist sites. Former bastide founded in the thirteenth century by Alphonse de Poitiers, Sainte-Foy-la-Grande quickly becomes an important stronghold because of its strategic position. English city in the fifteenth century, it became a Mecca of Protestantism during the wars of religion in the sixteenth century. This gate of Périgord is today one of the smallest communes of France and attracts passing visitors by its charm and its architectural and historical heritage. While strolling in the heart of the ancient medieval city, you will be able to discover the vestiges of the medieval ramparts, and the mansions of the XVIIIe century. Built in the 12th century and enlarged in the 17th and 19th centuries, the Notre-Dame church is worth a visit, as is the Protestant church on rue Louis-Pasteur. Built between the 13th and 14th centuries, the Temple tower is now listed as a Historic Monument. It is part of a strong house of the same period that, according to legend, belonged to the Knights Templar. The ground floor is now occupied by a restaurant. The town of Sainte-Foy-la-Grande is also the starting point of the GR6 hiking trail that connects Aquitaine to the French Alps, to Saint-Paul-sur-Ubaye. On the banks of the Dordogne, one can also learn fishing, canoeing or leisurely stroll in the sun. To receive more information about this property and to be put in touch directly with our local agent, Delphine Lemasson, please fill in the form below.