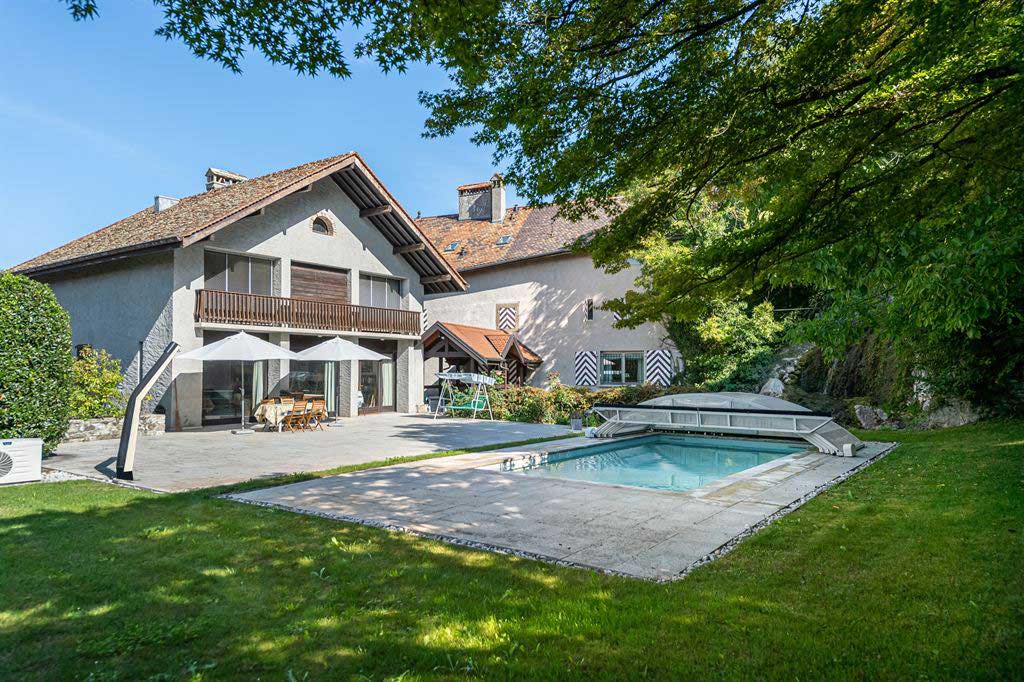 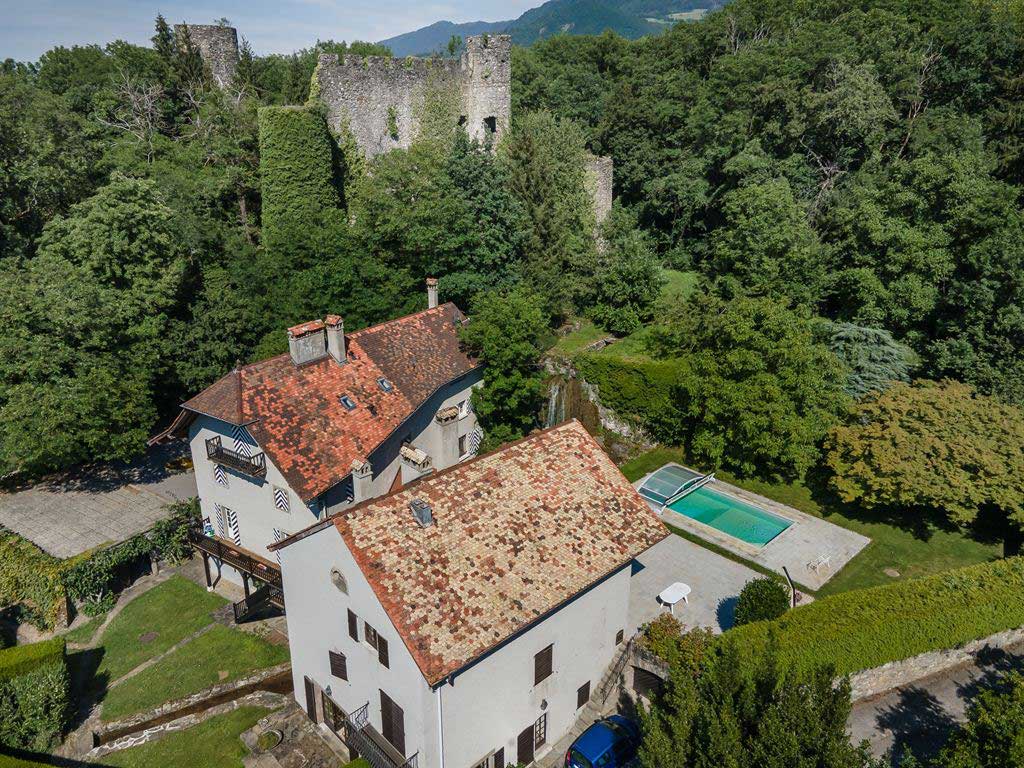 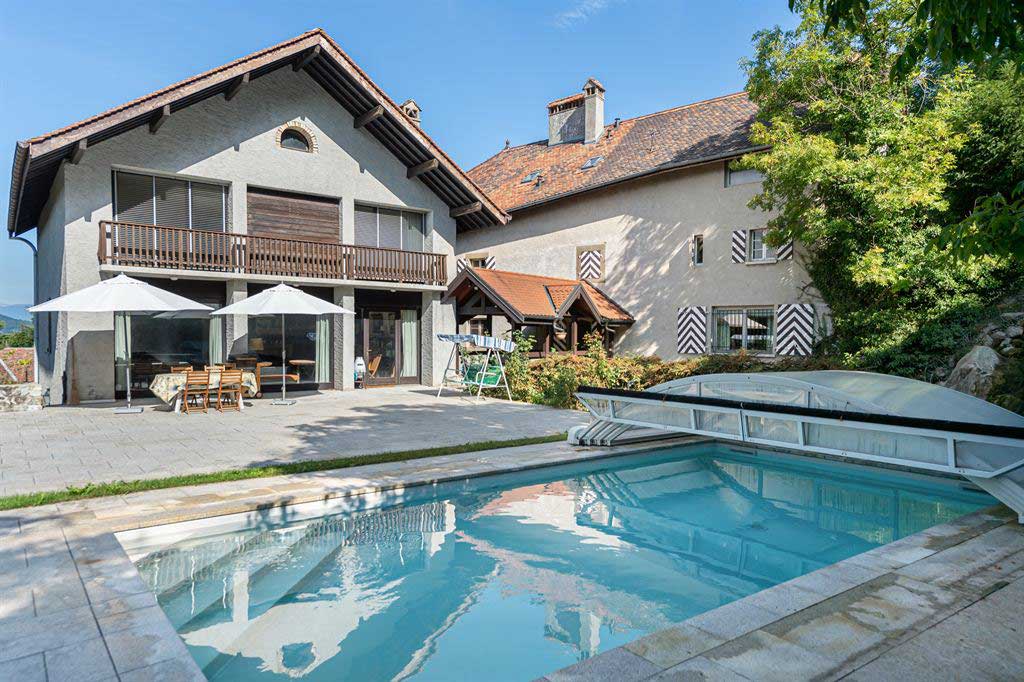 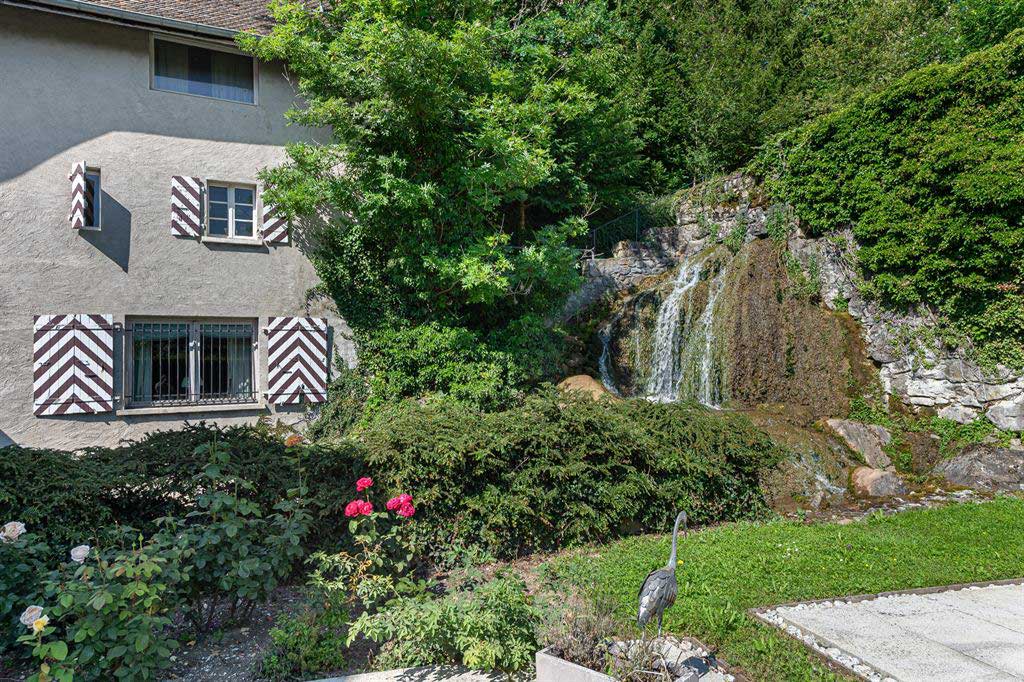 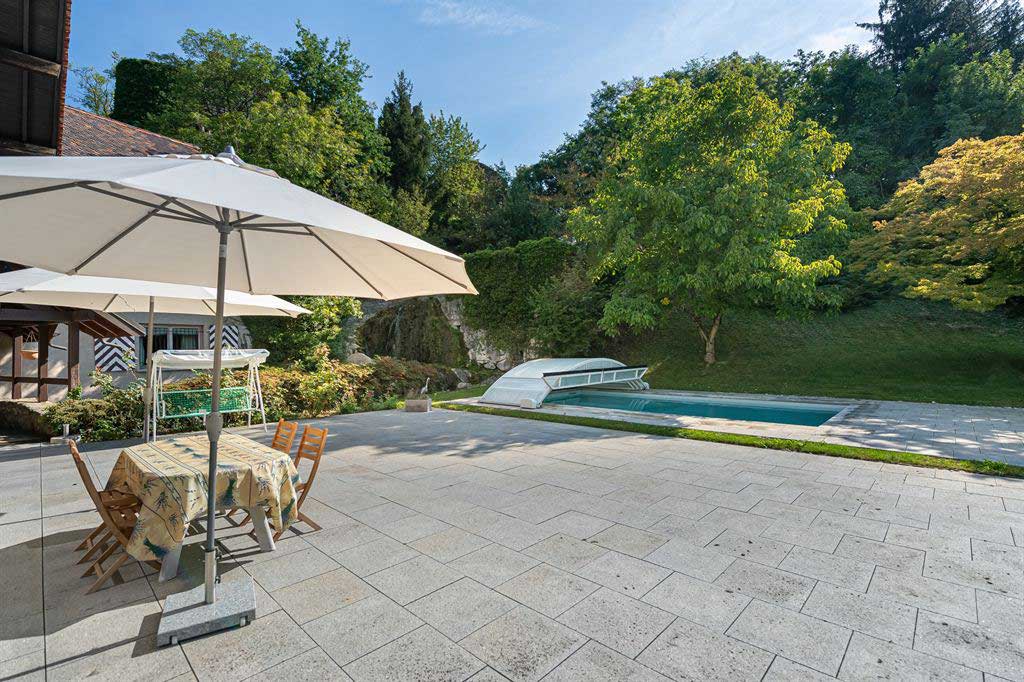 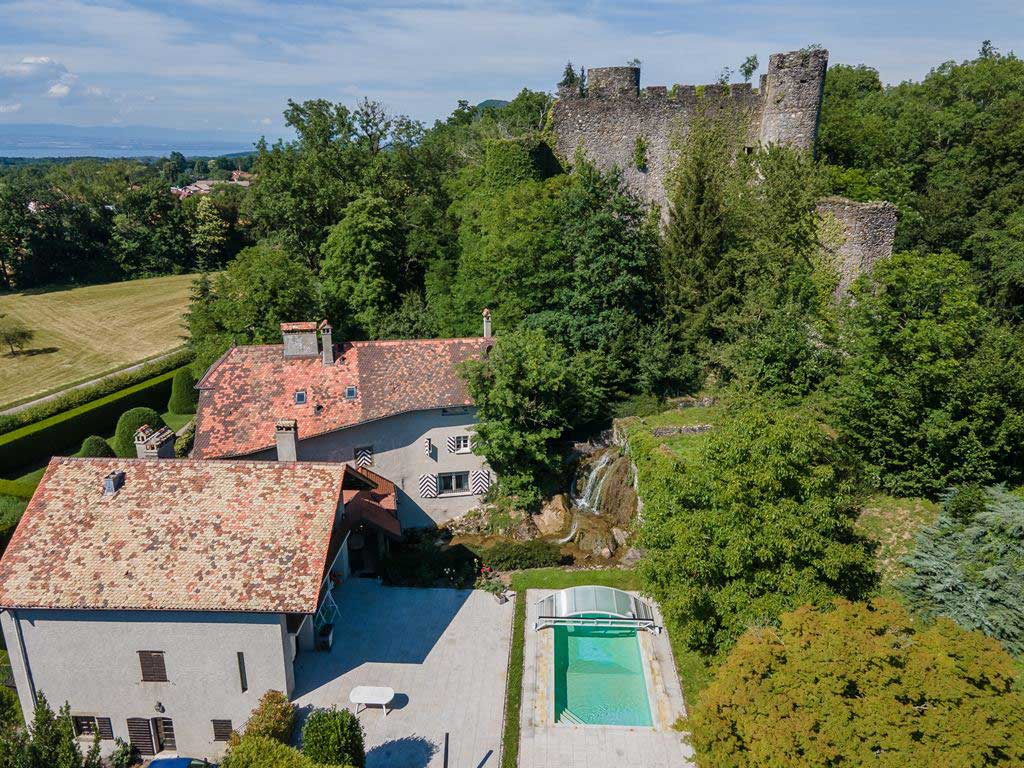 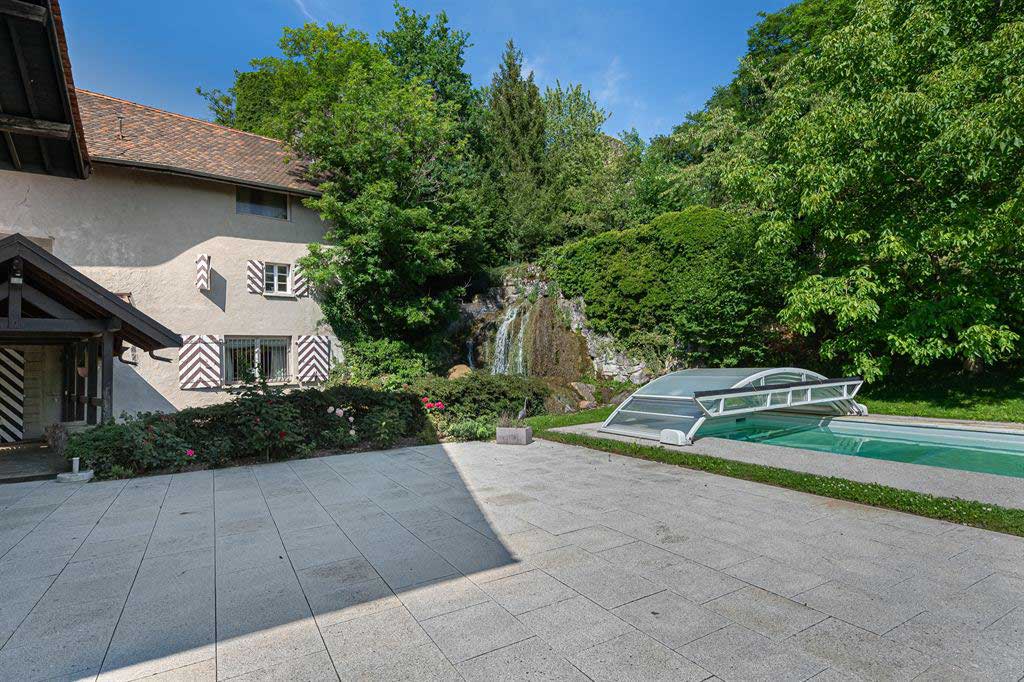 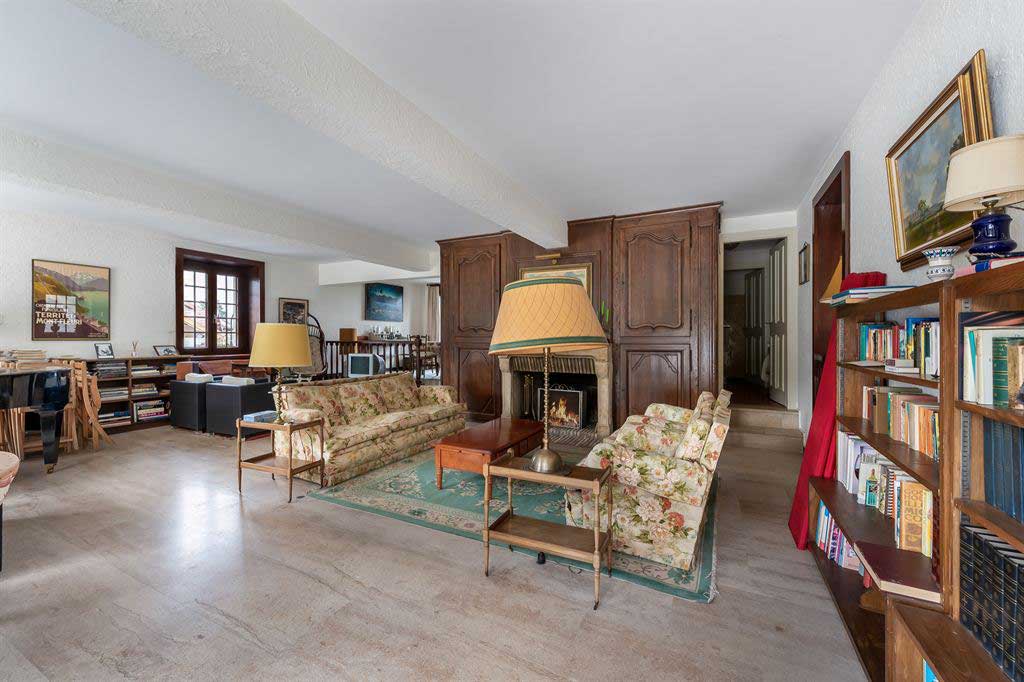 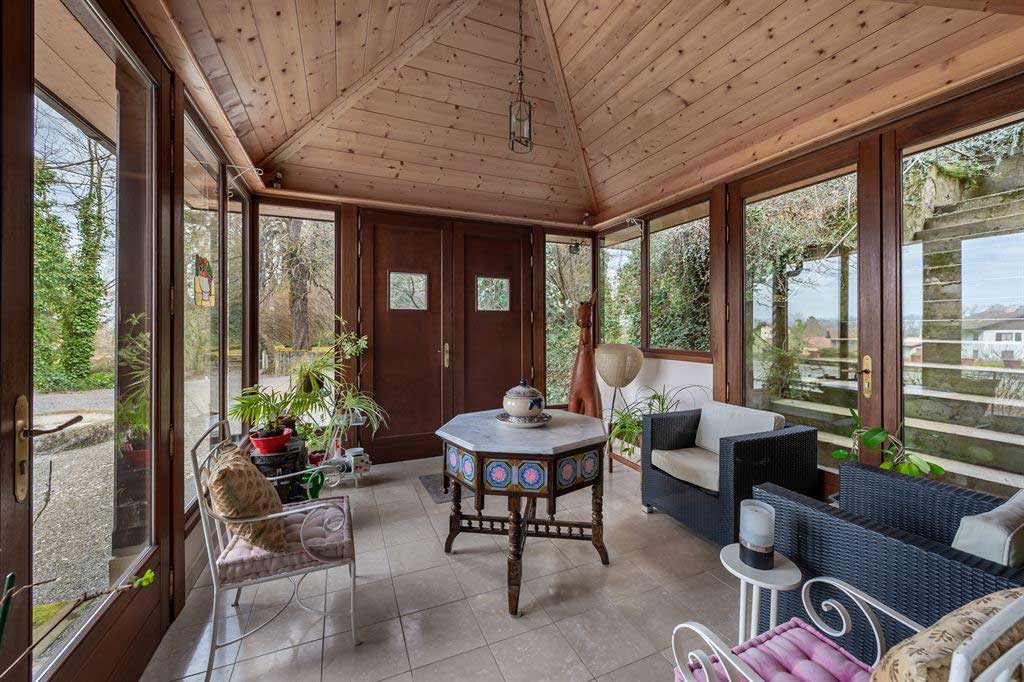 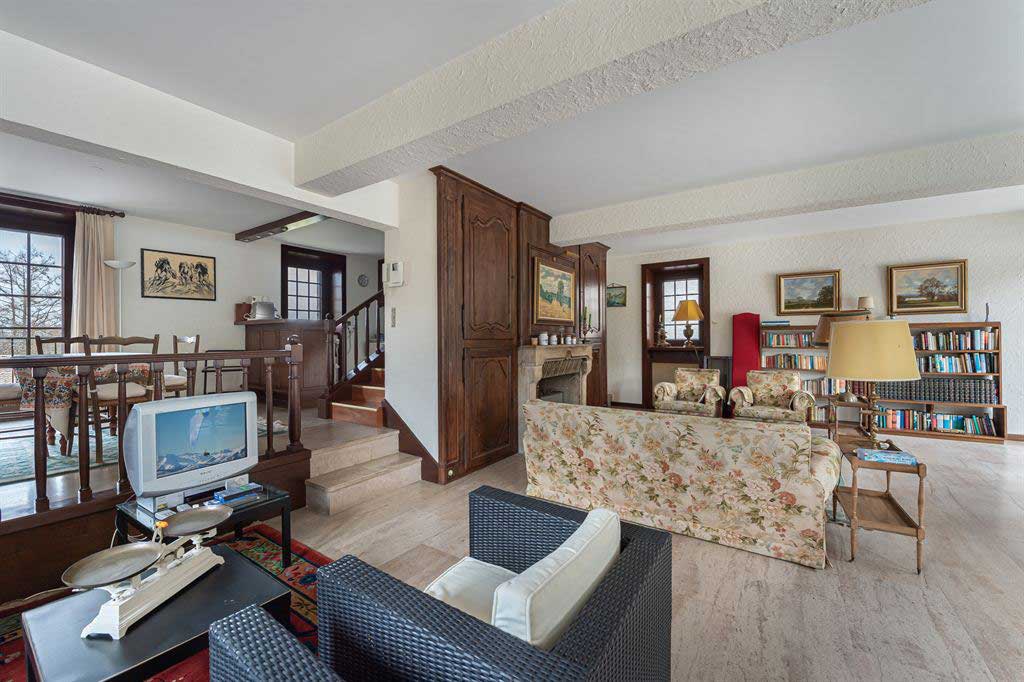 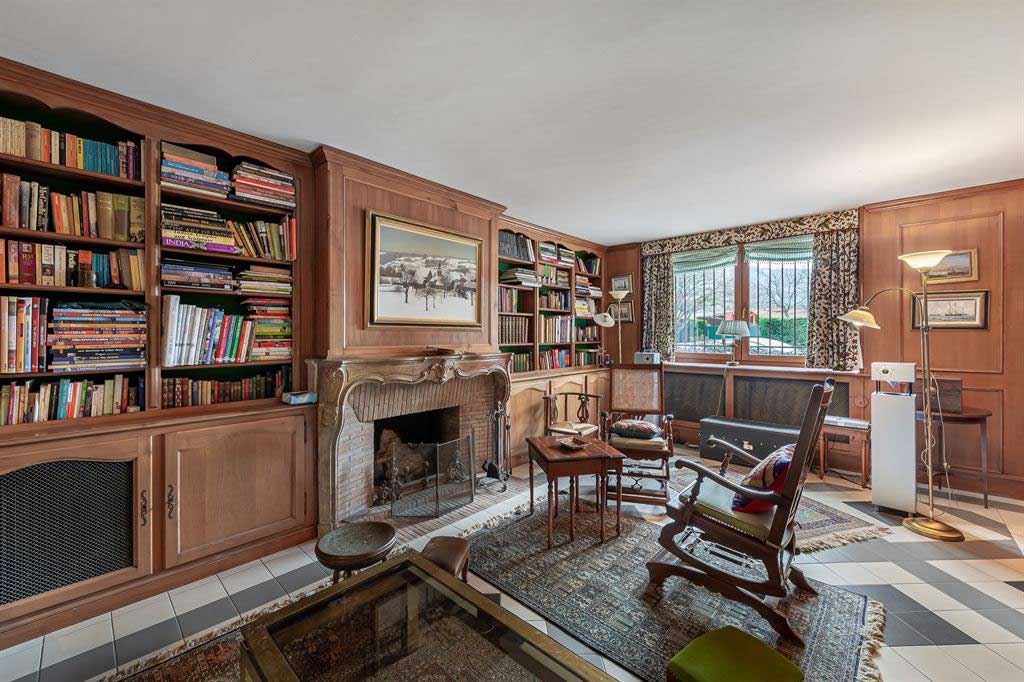 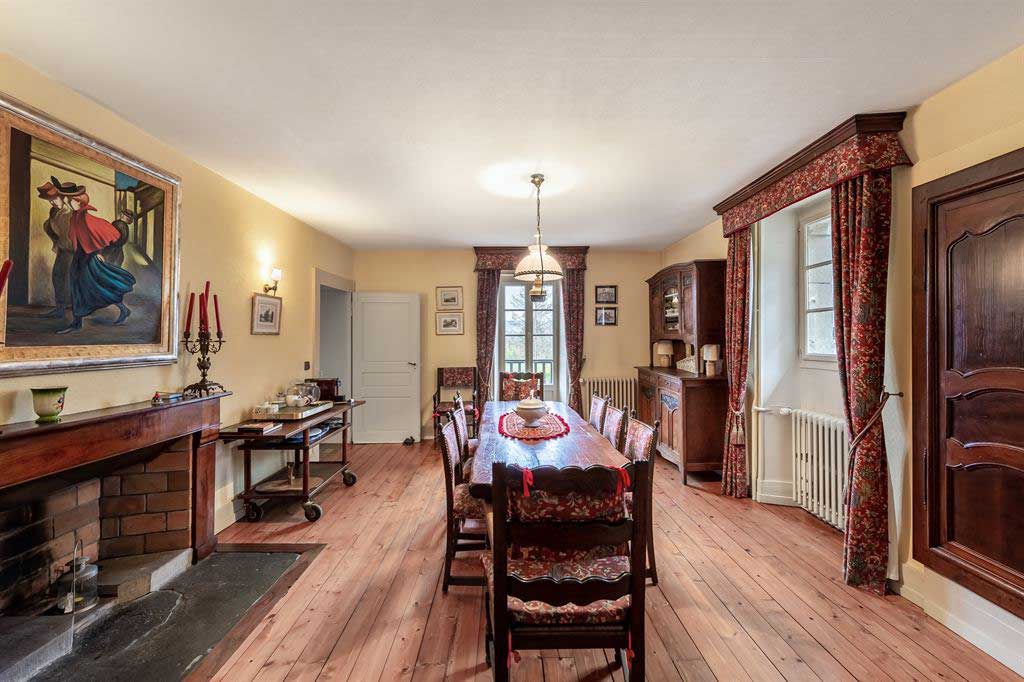 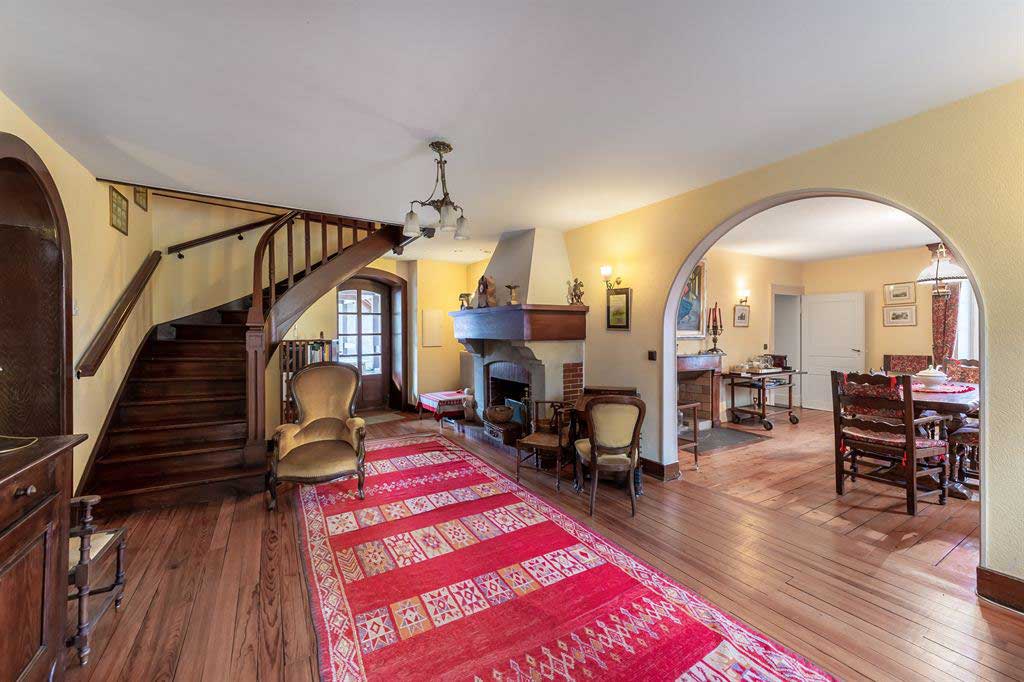 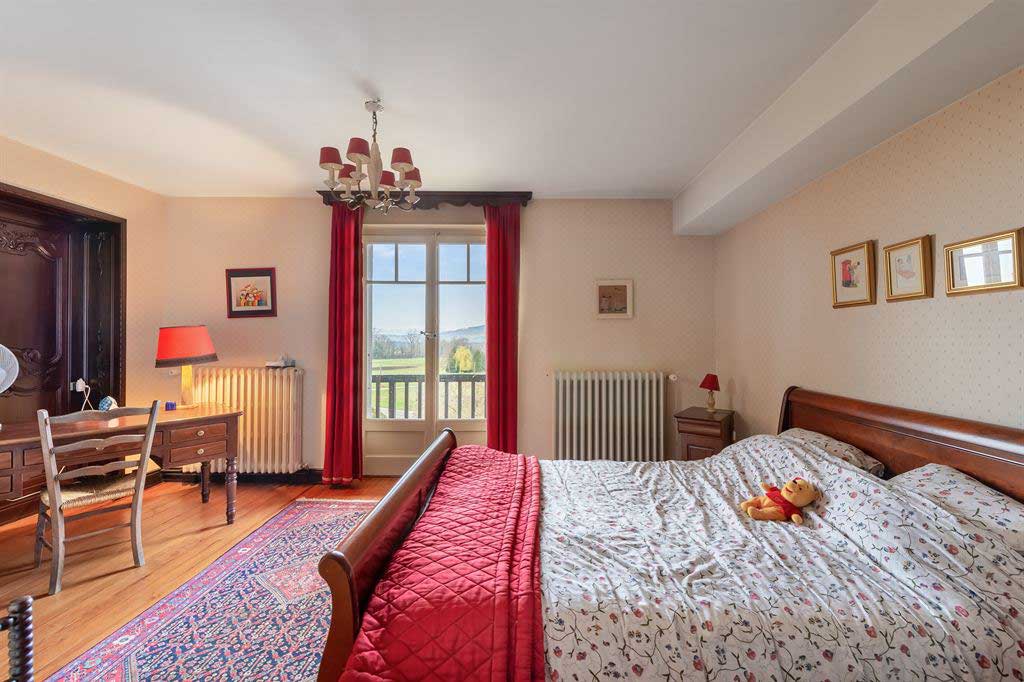 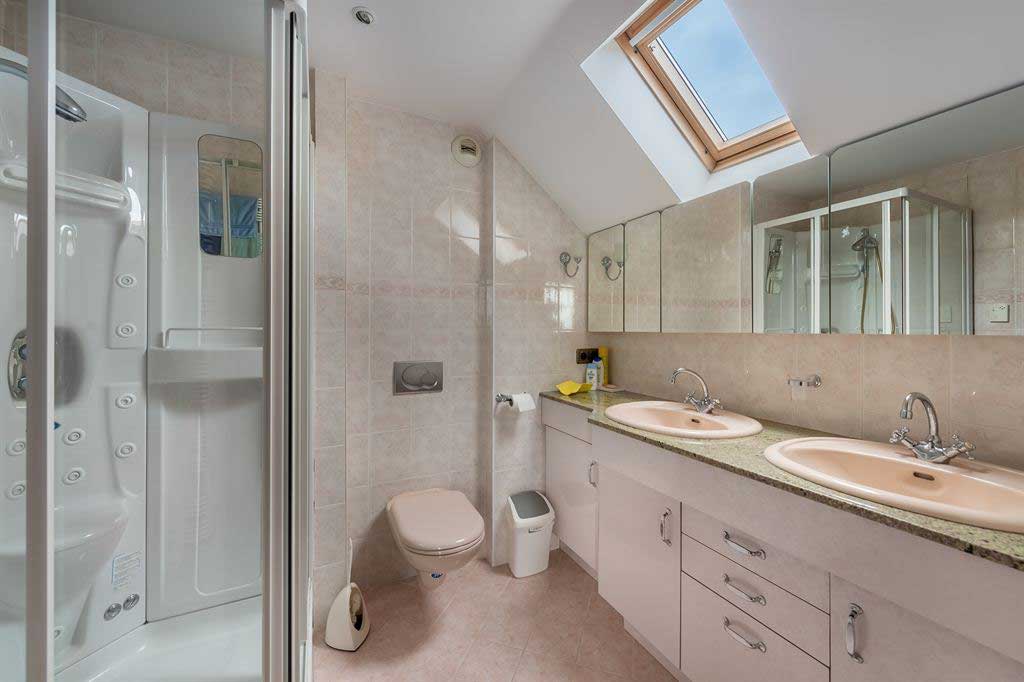 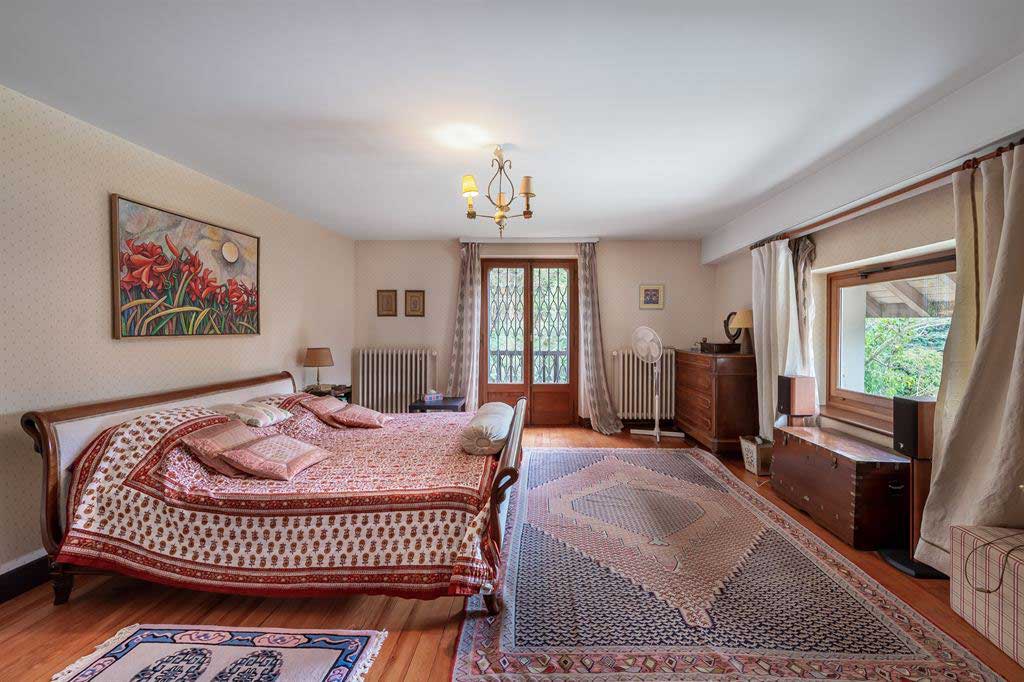 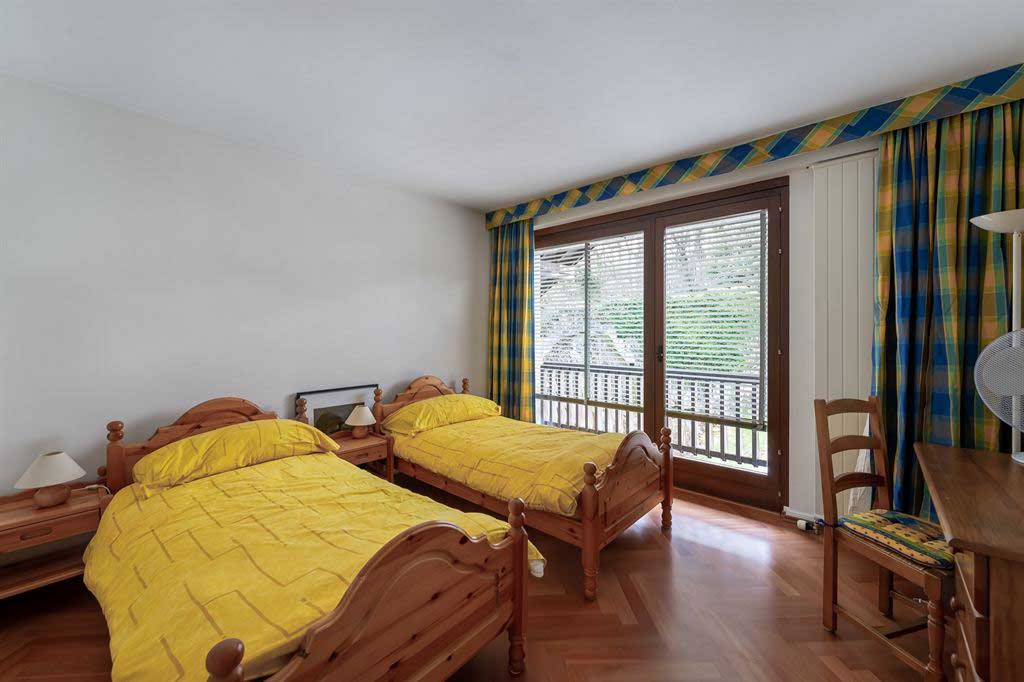 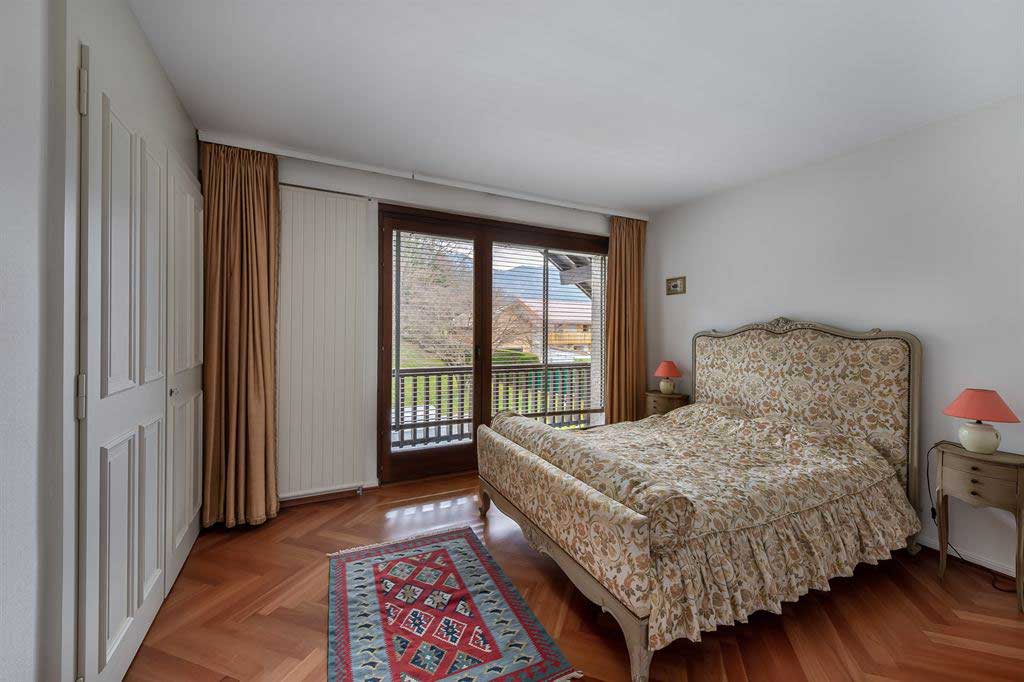 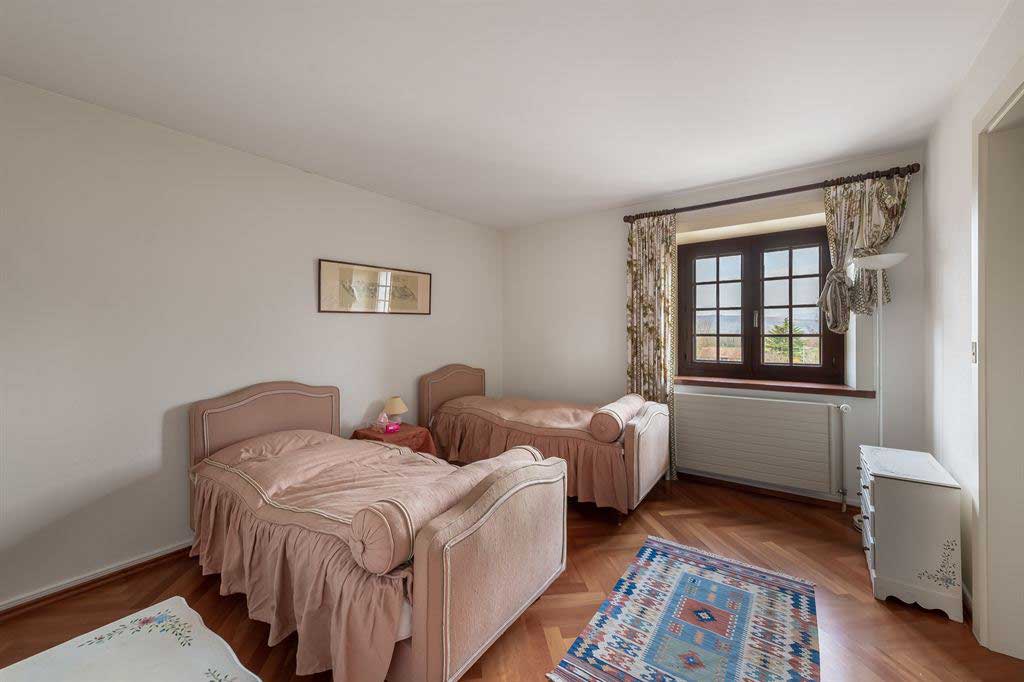 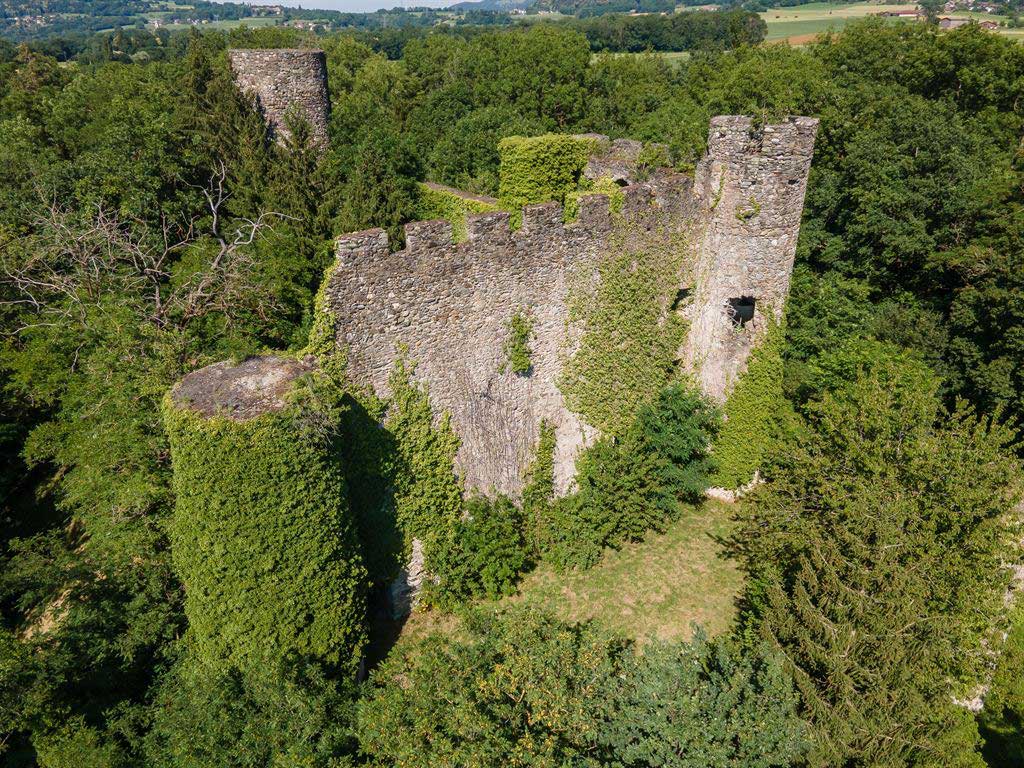 A HAVEN OF PEACE 30 MINUTES FROM GENEVA

There are some real estate jewels that leave you speechless!

LA ROCHETTE, this thirteenth century property located in a vast domain of nearly two hectares, beautifully wooded and maintained, nestled in our beautiful Chablais region between the lake and the mountains, is a classified French heritage site.

Come and discover La Rochette, this ancient fortress of the Middle Ages, just 30 minutes from Geneva. The history of the castle begins in the 1250s when the Cervens family built the fortress, which existed for nearly two centuries. In 1473, Françoise de Cervens du Vernay inherited the castle and transferred it to her husband Guillaume d'Allinges; thus the fortress became the property of the most powerful and wealthy family of the Chablais. In 1590 the castle was burned down by Guillaume de Cluny d'Autun (commander of the Genevese army). In the nineteenth century, La Rochette became a vast domain exploited by farmers, and subsequently two other families throughout the twentieth century.

In 1932, the ruins of La Rochette were registered as a historical monument so as to guarantee that they were preserved.

It conjures up visions of a bed and breakfast or creation of a good restaurant - carpe diem!

The property consists of about 590 m2 of living space. The houses - two old mills entirely restored, situated at the foot of the ramparts - are linked by a covered stone bridge over a lively cascading stream. They were most recently renovated in the early 2000's.

From the moment you enter, the atmosphere is as if frozen in time, filled with history. You will be charmed by both houses...

The first house Ground floor: a porch, an entrance with a fireplace, a drawing room, a dining room, a separate kitchen. First floor: a mezzanine, three bedrooms, a bathroom with a toilet, a separate toilet. Second floor: mezzanine, two bedrooms with dressing rooms, ensuite bathrooms and balconies. Basement: a laundry room, a cellar, a technical room with a boiler, a larder.

The second house Ground floor: a large living room with a fireplace, a separate toilet, a slightly raised dining area with an adjoining kitchen. First floor: three bedrooms with ensuite bathrooms, of which one with a WC, a separate WC. The attic can be converted according to the wishes of future buyers; the roof was most recently renovated in 2019.

Basement: a caretaker's apartment comprising a large living room, a kitchen, a bedroom, a bathroom, a toilet, a technical room with oil boiler.

In the annexes: a large garage with fuel oil and wood storage, a swimming pool room, a double garage beside the first house, a large courtyard with parking space more than 10 cars, a large terrace of more than 100 m2 with the remains of the castle as a postcard setting, a south-facing covered swimming pool heated by a heat pump and a wide courtyard.

This place, brimming with poetry and history, is waiting for its future owners to write a new chapter...